Engaging the Ignatian Network in Advocacy

Honoring the Past, Inspiring the Future

Building on the record day of advocacy at the 17th Ignatian Family Teach-In for Justice, ISN continued organizing opportunities throughout the year for our network to take action.

immigration reform postcards were sent to Congress in 2014-2015

In July, ISN led another effort in which 1,200 alumni of Jesuit universities and high schools sent a letter to Jesuit-educated members of the U.S. House of Representatives, calling on them to “seek comprehensive immigration reform without delay.” The 43 Congressional members, who included former House Speaker John Boehner (Xavier University ’77), attended one or more of the 28 universities and 60 high schools sponsored by the Society of Jesus (the Jesuits) in the United States.

Citing the “Jesuit spirit of generous service to people in need and a persevering commitment to the common good,” the letter called for immigration reform that includes: a process for earned citizenship for the undocumented, respect for the rights of workers, preservation and protection of family unity and human dignity, and the restoration of fairness and accountability to the U.S. immigration system.

Throughout 2014-2015, we have stood with the U.S. Conference of Catholic Bishops and the U.S. Jesuit Provincials in asking for immigration policies that: create a process for undocumented immigrants to earn citizenship; support the DREAM Act; keep families together; respect the rights of workers and protect those most vulnerable, especially women and children.

Throughout 2014-2015, we joined the U.S. Jesuit Conference in asking U.S. leadership to invest in the right of Central Americans to live in safe and economically stable communities, stop militarizing the region or financing programs that prevent people fleeing violence from accessing safety in other countries, and ensure that Central Americans fleeing harm have a fair process for accessing refugee status and other protections.

Learn more about our U.S. Policy Toward Central America advocacy

Throughout 2014-2015, we joined the USCCB’s Catholic Coalition on Climate Change in asking Congress to support sustainable environmental policies including the EPA’s Clean Power Plan and urged the United States, with the support of Congress, to take the lead on implementing and following international environmental standards.

Action Highlight:
ISN supported members of the network in signing the St. Francis Pledge for Care for Creation (in conjunction with USCCB). 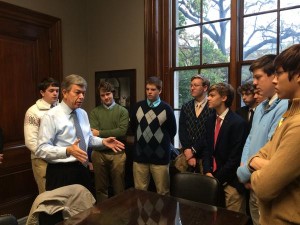 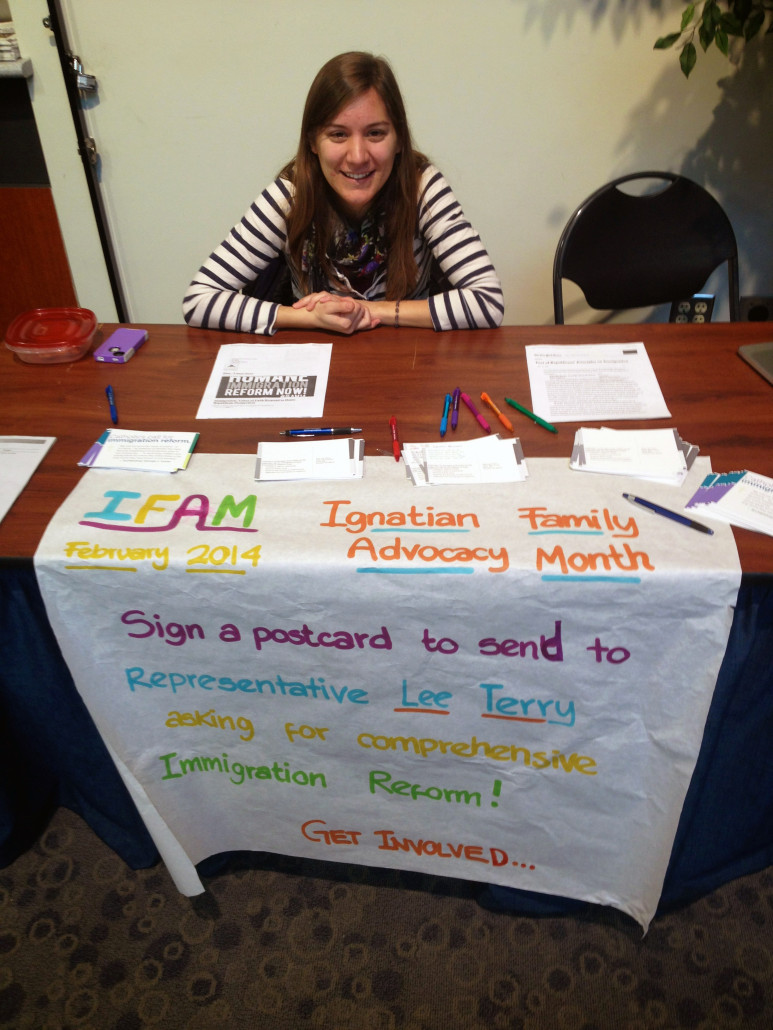 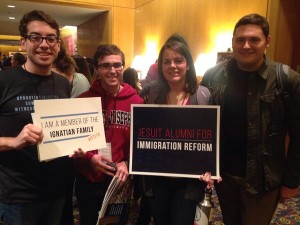