You are here: Home1 / Homepage2 / Over 1,100 gather for Ignatian Family Teach-In for Justice

WASHINGTON, DC – Over 1,100 students, teachers, parish members, and others passionate about faith-inspired social justice gathered in Washington, DC, from November 12-14, 2011, for the 14th annual Ignatian Family Teach-In for Justice (IFTJ) sponsored by the Ignatian Solidarity Network.

The Teach-In was an opportunity for members of Jesuit institutions and partners to gather for learning, prayer, networking and legislative advocacy on Capitol Hill.  Teach-In attendees represented twenty-eight Jesuit universities, over twenty-five Jesuit high schools, Jesuit parishes, Jesuit volunteer communities, and many other Catholic institutions and organizations.

Started in 1997, in Columbus, Georgia, the IFTJ takes place in mid-November to remember the Jesuit martyrs of El Salvador. The six Jesuit priests and their companions were murdered on November 16, 1989, in El Salvador for their work advocating on behalf of the economically poor of El Salvador.  The IFTJ moved from Georgia to Washington, DC, in 2010, to respond to the growing interest in integrating legislative advocacy into the teach-in experience.

The theme of IFTJ 2011 was “The Gritty Reality: Feel It, Think It, Engage It,” derived from a speech given by former Jesuit Superior General, Rev. Peter-Hans Kolvenbach, S.J., in 2000 entitled, “The Service of Faith and the Promotion of Justice in American Jesuit Higher Education.” Kolvenbach said, “Students, in the course of their formation, must let the gritty reality of this world into their lives, so they can learn to feel it, think about it critically, respond to its suffering and engage it constructively.”

Fr. Orobator, SJ during his keynote: “Africa my Africa: The Grit of the Matter” 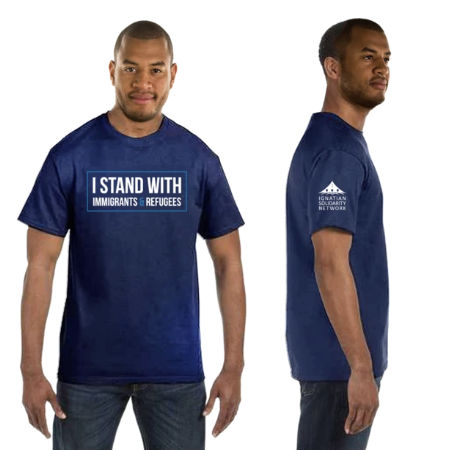 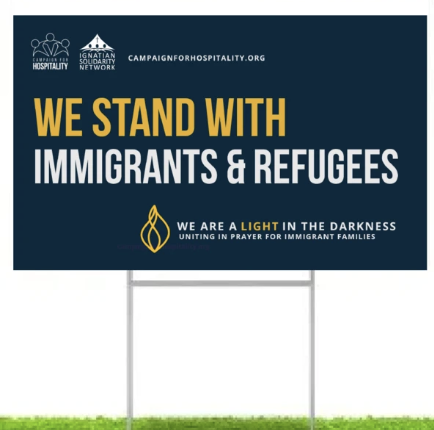 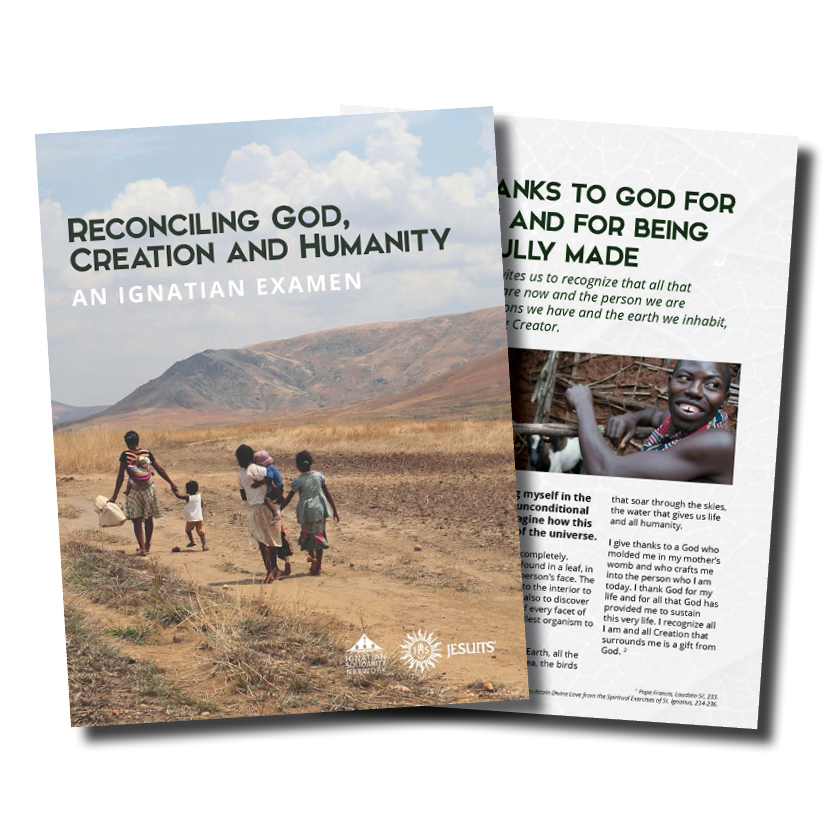 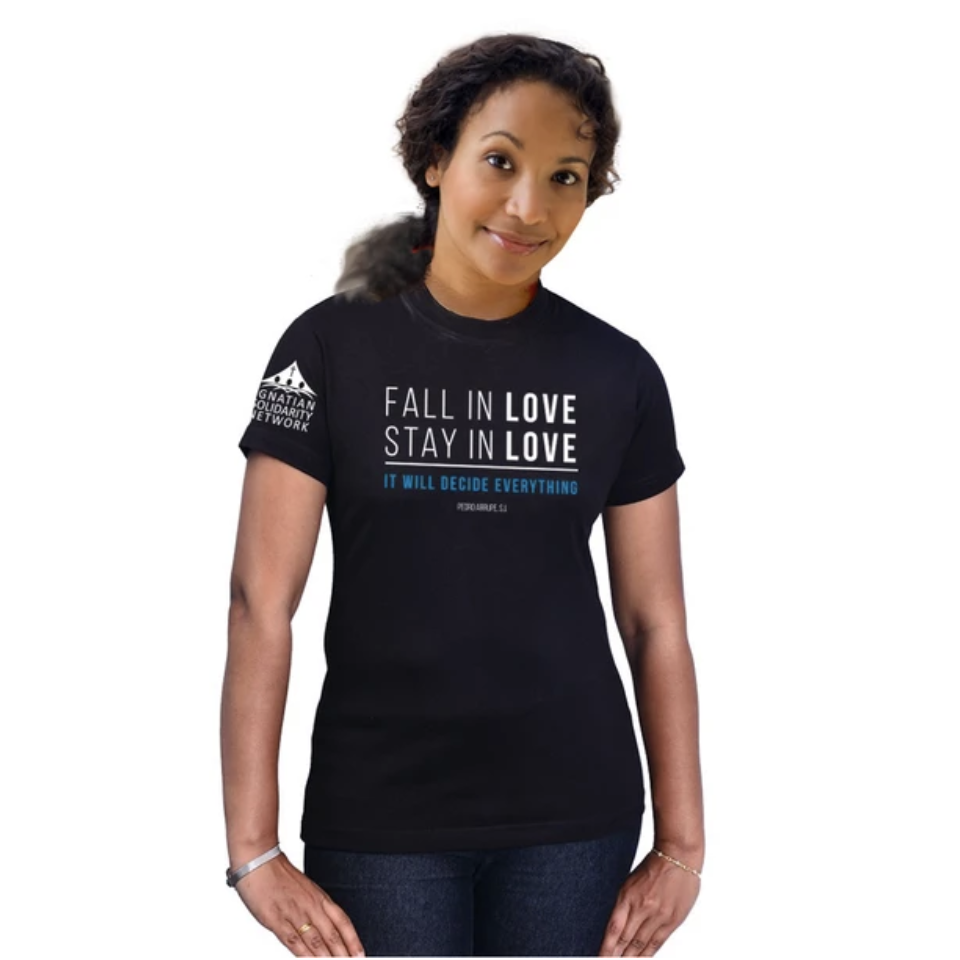 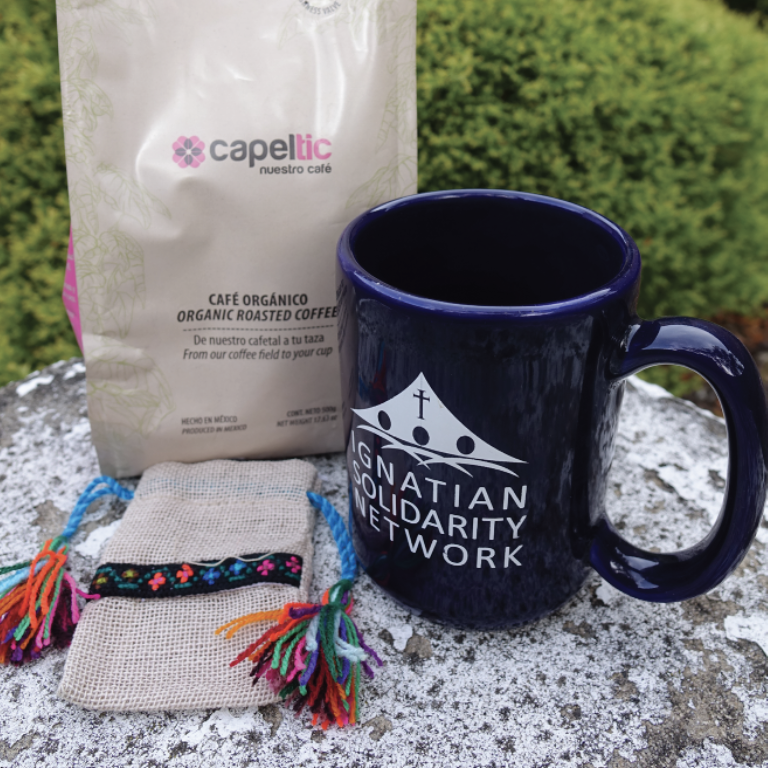 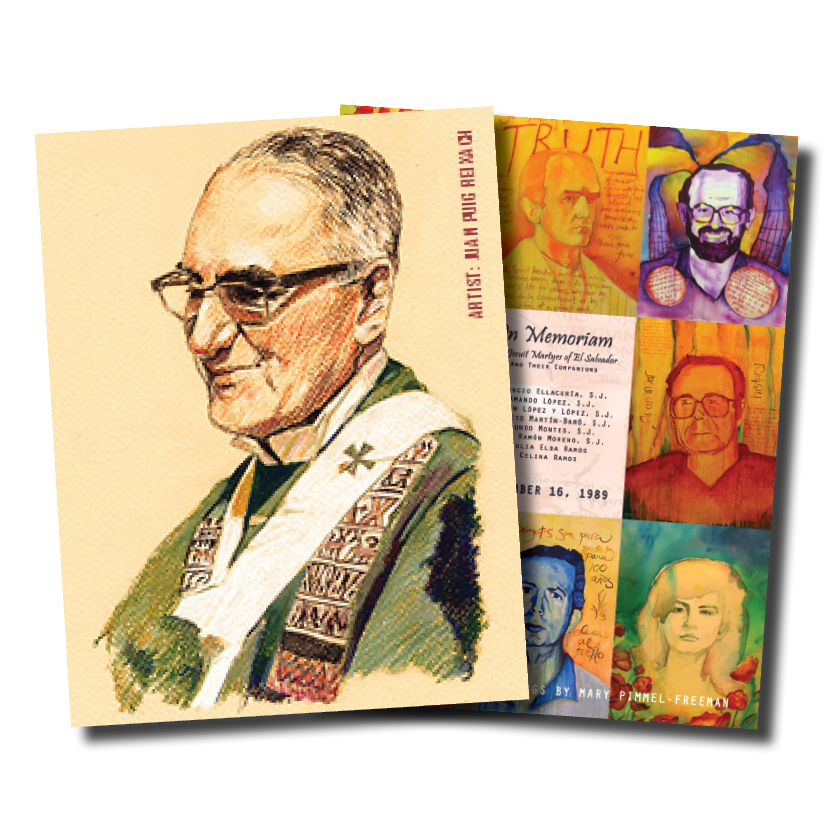