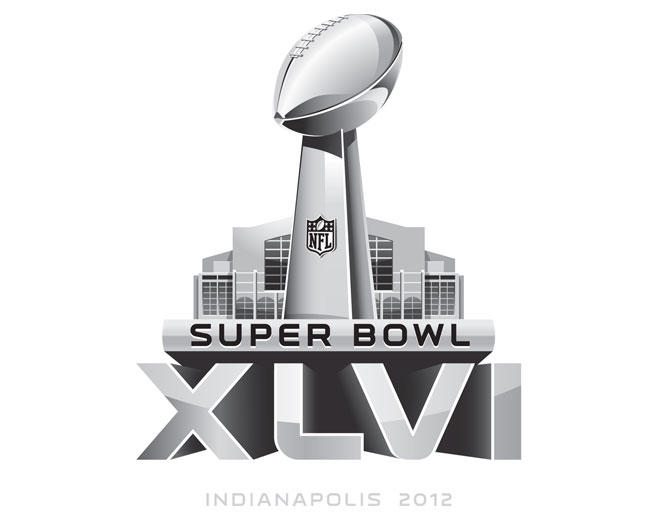 While you were watching the Super Bowl last night, Roman Catholic nuns were making sure no one became a victim to sex trafficking.

A group of nuns collaborated with Indianapolis city officials by training local workers such as cab drivers and security guards to recognize warning signs of potential trafficking during Super Bowl weekend.

Anti- human trafficking organizations promote such grassroots trainings like the nun’s because human trafficking tends to occur most during large events that bring together people of all demographics.  Statistics from the 2011 Super Bowl show that on Super Bowl night alone “there were 133 underage arrests for prostitution” (National Center for Missing and Exploited Children).

Catholic Social Teaching calls for every person to assume the responsibility to protect the human dignity and rights of every person.  The nuns took it upon themselves to assume this responsibility.  Immaculate Heart of Mary Sister Ann Oestreich told local Indianapolis news stations that, “No one wants human trafficking in their town. These activities happen in the dark. What we are attempting to do is to shine a light on sex trafficking and reduce opportunities for it to happen.”

The nuns indeed shined a light into the darkness this Super Bowl by training 100’s of people.  Let these nuns be an example for all of us to be men and women for others and continue to live out a faith that does justice—even during the Super Bowl.

Jacqueline Wyman is a senior at John Carroll University in University Heights, Ohio and works as a student intern at the Ignatian Solidarity Network as well. 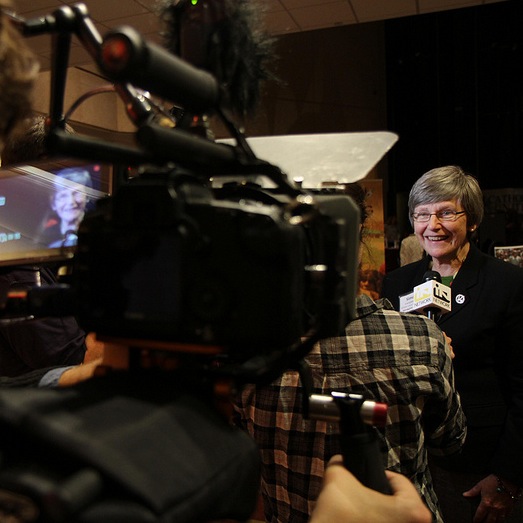 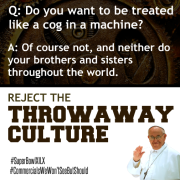 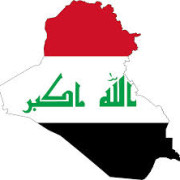