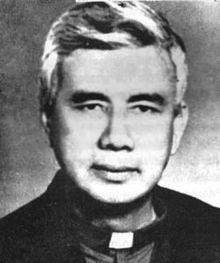 Today we remember the life of Fr. Rutilio Grande, S.J., who was murdered in El Salvador in 1977 at the hands of Salvadoran paramilitary soldiers.  Grande is most often referenced for his friendship with the late Archbishop Oscar Romero, who Rutilio enlightened by sharing the stories of the marginalized people to whom he ministered.   Grande’s death caused Romero to analyze even more critically the realities of El Salvador as he developed into a passionate voice for the economically poor and marginalized.    However, most notable of Grande’s ministry may be his commitment to providing a voice for people in their experience of Christian faith.  In Aguilares where Grande was serving when he was murdered, interaction with the Gospels by the laity was core to his ministry.  Grande allowed people to experience the personal Christ in their struggle, to feel a deeper connection to his suffering and his resurrection.

More can be learned about Fr. Grande from a reflection written by Joseph Mulligan, S.J., a U.S. Jesuit who has been serving in Central America for many years.   The reflection is entitled: “Remembering a Jesuit Martyr” from A Globe of Witness. 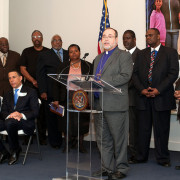 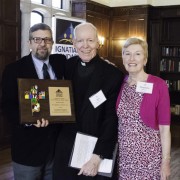 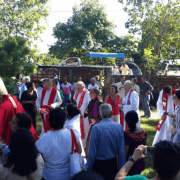 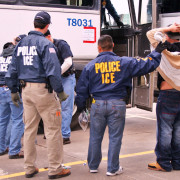 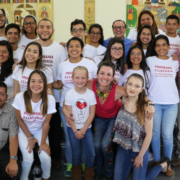