UNIVERSITY HEIGHTS, OHIO – In late July the Ignatian Solidarity Network Board of Directors unanimously voted to welcome Shaina Aber and David Koelsch as directors.  Aber and Koelsch will serve three year terms.  The Ignatian Solidarity Network (ISN) is a national social justice network inspired by the spirituality of St. Ignatius of Loyola.   ISN was founded in 2004 and is a lay-led 501(c)3 organization working in partnership with Jesuit universities, high schools, and parishes, along with many other Catholic institutions and social justice partners. 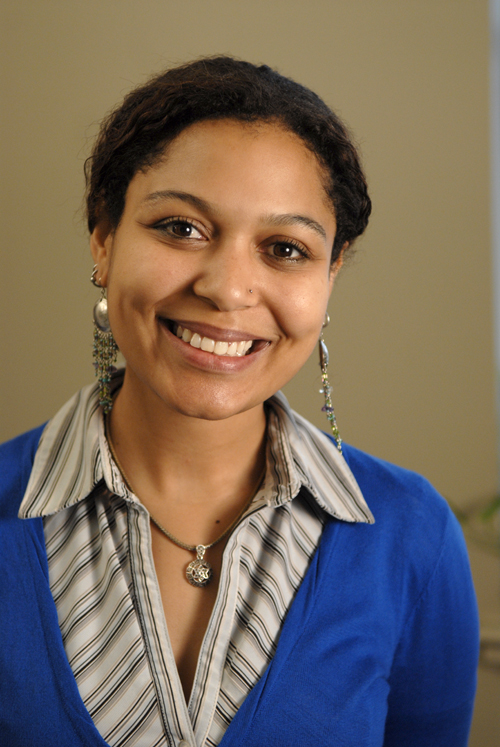 Shaina Aber is Policy Director for the U.S. Jesuit Conference Secretary for Social and International Ministries.  Prior to the Jesuit Conference Aber worked as the Associate Policy Director at Jesuit Refugee Service USA, where she had geographic responsibility for Latin America and the Caribbean, and sectoral responsibility for U.S. asylum, detention and deportation policies.  Aber holds a Juris Doctorate and Special Certificate in Refugee and Humanitarian Emergencies from Georgetown University Law Center and is an attorney member of the Maryland Bar Association. Shaina earned a Bachelors of Arts, cum laude, in Latin American Studies at Macalester College, where she published an honor’s thesis on Race Relations in Cuba Before and After the Revolution.  Aber will serve as an ex-efficio member of the board as the designee of the Secretary for Social and International Ministries at the U.S. Jesuit Conference. 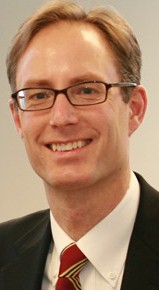