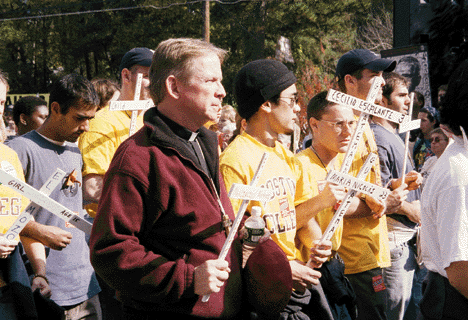 Fr. Don MacMillan, S.J., a campus minister at Boston College, reflects on the sentencing hearing of Inocente Orlando Montano and his personal experience of the loss of the Salvadoran Jesuit martyrs and their companions in 1989.  Fr. MacMillan joins us from his office at Boston College.

In 2012, retired Salvadoran colonel Inocente Orlando Montano has was indicted on federal criminal immigration fraud and perjury charges. The indictment includes three counts of making false statements on his application for Temporary Protected Status (TPS), a humanitarian immigration benefit for Salvadorans unable to return safely to their home country during and after the Salvadoran civil war. The indictment also includes two federal counts of perjury. If convicted on all counts, he faces as many as 40 years in U.S. federal prison and over one million dollars in fines.

Montano is also one of the indicted defendants in a case pending before the Spanish National Court for the 1989 murder of six Jesuit priests at the Jesuit University of Central America in San Salvador, El Salvador. He will be sentenced in the John Joseph Moakley U.S. Federal Courthouse downtown Boston on Tuesday, January 15, 2013, at 9 AM. 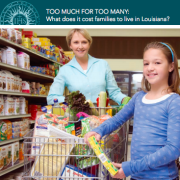 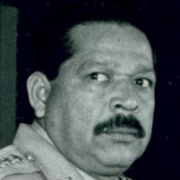 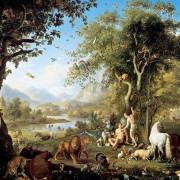 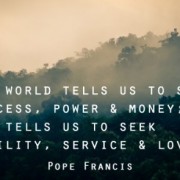 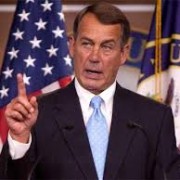 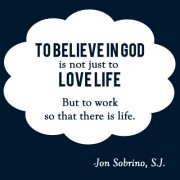 US Jesuit Conference Announces Request for Proposals for the 2013 Social and...
Scroll to top
Shares
Share This