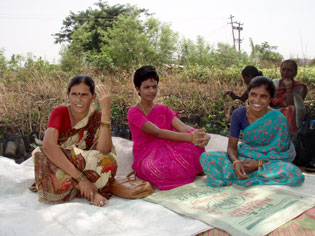 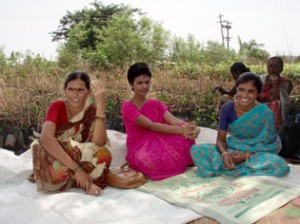 Fair Trade USA’s Multi-Stakeholder Group (MSG) for apparel released a report on the recently completed Fair Trade Certified™ apparel pilot program. Launched in 2010 after an extensive feasibility study and stakeholder consultation period, the pilot project was the first global program to certify facilities making clothing and accessories with a consumer label to signal social and environmental sustainability.  It is also the first time that a Fair Trade certification attempted to deliver direct economic benefit at two different levels of the supply chain: cotton farmers and cut-and-sew factory workers. The report, co-written by the MSG and Fair Trade USA, suggests that Fair Trade can play a role in promoting ethical and sustainable supply chains in the apparel sector.

During the two year pilot period, four factories out of 55 applicants were certified, with four more in process—a testament to the rigorous Fair Trade standards. A total of 16,000 cotton farmers in India, Egypt and Nicaragua directly benefited from participation in the program, along with 1,300 factory workers in India, Liberia and Costa Rica. This impact was made possible due to participation and purchases made by pioneering brands, including prAna, Maggie’s Organics, HAE Now and Good & Fair.

According to Fair Trade USA, key findings of the report include:

Several members of the MSG, a working group of 12 diverse representatives from across the apparel supply chain, visited pilot partners in India in 2011 with generous support from Catholic Relief Services’ Fair Trade Fund. One NGO participant, Green America, observed a transformation in worker attitude, confidence, and sense of security.

“[Workers] had more pride in their work and felt more respected at this factory than at previous jobs,” said Elizabeth O’Connell, Fair Trade Campaigns Director at Green America. “They stressed the importance of being paid on time, and relief that their payments went via direct deposit into their personal bank accounts—something especially important for the women, as their cash wages were often taken by their husbands in the past.”

The full report outlines recommendations from the MSG, and includes Fair Trade USA’s approach to promoting continuous improvement and economic development, premium management, higher wages, worker representation, and consumer transparency. All recommendations are intended to address the complexity of the apparel supply chain while providing the greatest benefit to farmers and workers. For example, the MSG recommends two distinct certifications, with corresponding labels for Fair Trade Certified Cotton and Fair Trade Certified Sewing. The goal of this is to increase impact for subsistence cotton farmers AND factory workers, and communicate clearly to consumers. Second, they also identified the need for a more inclusive and flexible approach to the certification of artisan-made apparel and textiles. These and all other recommendations made by the MSG will be adopted in the Fair Trade apparel program moving forward.

The report also addresses key issues and challenges faced during the pilot period. One challenge was an economic climate not conducive to new sourcing commitments that may have a higher price tag for brands, even if they deliver impact to workers. As a result, brands were slow to participate in the pilot and to adopt Fair Trade in a significant way, making it difficult to assess impact on a large scale.

“Consumers want sustainably-sourced apparel,” said Heather Franzese who managed the pilot at Fair Trade USA.  “A recent Harvard study showed a 14 percent sales lift on clothing labeled ‘socially conscious’ in Banana Republic outlet stores. People want to know more than ‘Made in Bangladesh.’ They want to know that the woman at the sewing machine can afford to send her kids to school. The question is which leading brands will be the first to step up and provide that assurance?”

How effective has the apparel project been at developing “relationships” that promote fairness for workers involved in the creation of the apparel?

Because all of the companies involved in the pilot are mission-based, there was definitely a clear commitment to building relationships and cultivating structures, such as workers committees, that allowed for worker participation.  The workers at Esteam in India, for example, spoke privately and enthusiastically about how their workplace was markedly different from others in terms of organizational culture and workplace climate.  That said, the entrepreneurs running Esteam were definitely socially responsible to begin with.  It is hard to say if the fair trade element was essential to worker empowerment, or if the model having a socially responsible business was the key to bettering conditions.

What are ways for those at Catholic (more specifically Jesuit) institutions to support this initiative?

Commitment to fair and ethical procurement has been a hallmark of many Jesuit institutions.  This tradition needs to continue and deepen.  Administration and faculty, not just student advocates, need to put in place mechanisms to make sure the contracts and commitments are relevant to the work place realities faced on factory floors in different economies across the globe.  There will be no one-size fits all solution, but supporting the brands that have committed to fair trade certification and to worker- initiatives such as Alta Gracia need to grow. 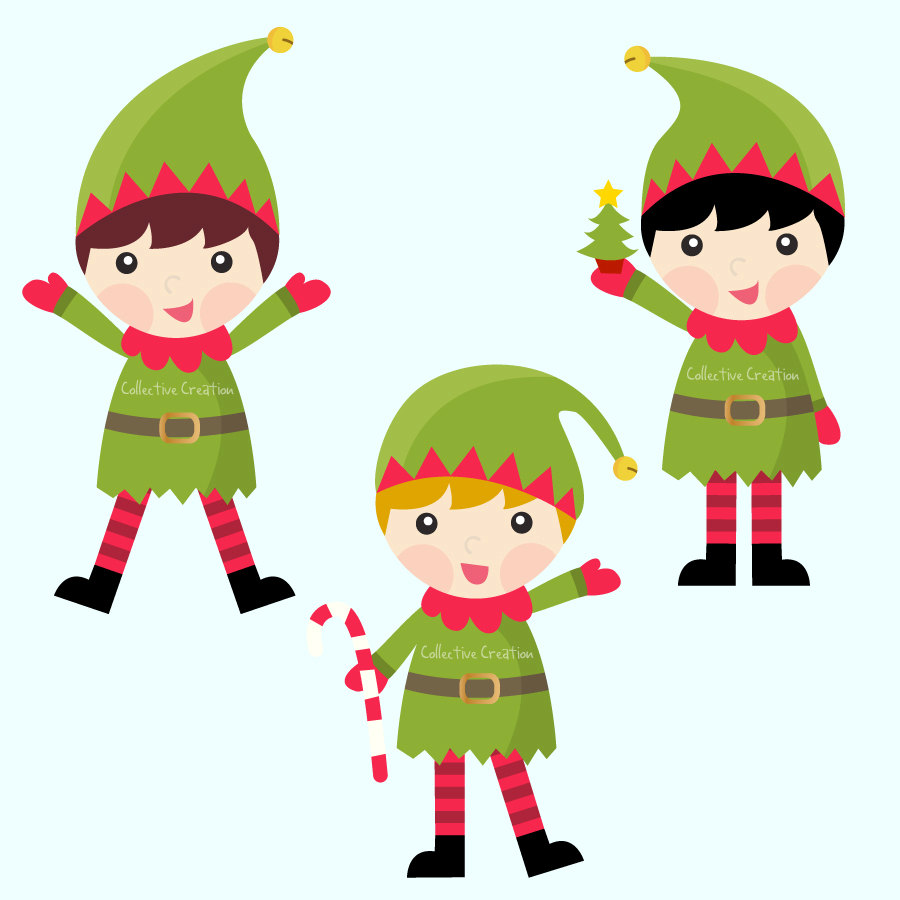 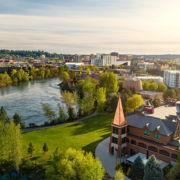 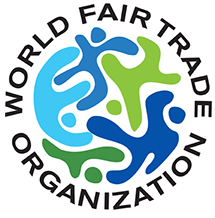 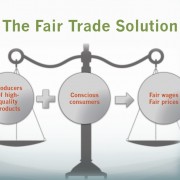 Using the Love in Your Heart