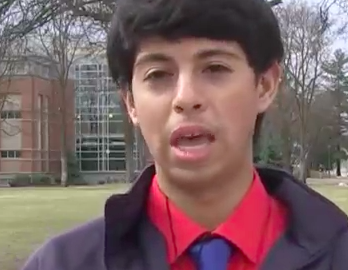 Manny Lopez (a student at Gonzaga University) participated in a welcome rally for the Fast4Families national tour for immigration reform which passed through Spokane in early March.  The tour is a spin off of the Fast4Families fasting and prayer effort on the National Mall this past fall which drew the attention of over 100 members of Congress as well as Vice President Biden and President Obama.  Throughout the spring two buses will be touring key locations for the immigration debate in 35 states to call for humane immigration reform.

Manny’s talk at a Fast4Families Rally at Gonzaga University, the Jesuit university in Spokane, Washington: 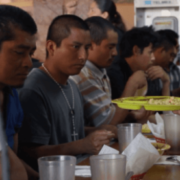 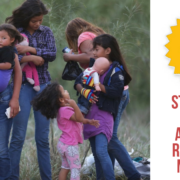 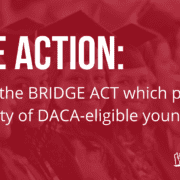 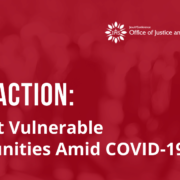 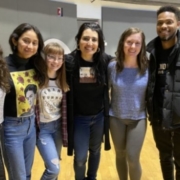 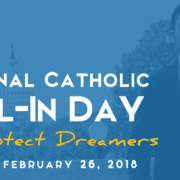