Blog - Latest News
You are here: Home1 / Voices for Justice2 / Advent Reflection: What Are We Expecting?

A few weeks ago we celebrated the feast of Christ the King of the Universe. The gospel for the day was Jesus’s story of the Last Judgment [Mt. 25:31-46]. It is familiar and we usually take it in stride. But if we judge ourselves honestly on how we’re doing as a people by Jesus’s criteria, a pretty disturbing picture emerges:

There is plenty of food for everyone on this planet and yet about 1 billion people are undernourished, starving – 1 out of every 7. And in our wealthy nation? 1 in 5 children are hungry.

The cities of the Colorado River shed are starting to argue over water – and the area around Atlanta. Billions of gallons of water are now being dedicated to fracking and are threatening the health and safety of vast water tables serving millions of people, animals and plants. Egypt has threatened Ethiopia with war over its plans to build a dam on the Nile River. Many expect the next wars to be fought over water.

We are building fences on our southern border and militarizing it to keep the “strangers” out. Children fleeing violence and fearing for their lives are being turned away. Families are being broken up by detention and deportation. Outspoken fears are rampant that those “illegals” will turn the U.S. into a Third World country.

Thousands of individuals and families overwhelm soup kitchens and shelters across the nation and shiver homeless on winter streets. 85 of the wealthiest people on Earth have more resources than 3.5 billion people – 1 out of every 2 people on the planet. The gap between the wealthiest and the poor continues to grow….

People afraid for their own health want to close our borders so Ebola cannot enter into our country. No pharmaceutical companies have developed treatments for Ebola or vaccines against it because it’s primarily an African disease. Africans are poor. Worrying about their diseases wouldn’t prove profitable. And in the richest nation in the world, many still are fighting to prevent the poor from being covered by Obamacare – Sorry, Jesus: “We can’t afford to cover everybody!”

The U.S. has the highest per capita rate of imprisonment among developed nations [1 out of every 100 adults – 2.2 Million]. It is common to move prisoners far from their families, making visits impossible. A prison-industrial complex has emerged.

The feast of Christ the King lays out the context for Advent, a season of renewal, expectation, longing and preparation for the coming of our redemption. How do we imagine God coming into this scenario and responding to it?

The two main readings for the feast of Christ the King of the Universe this year portrayed two historical answers to that question, answers we still hear echoed in our time. But at this stage of human awareness of our origins, the title of the feast itself, King of the Universe, seems to call us beyond those answers.

Ezekiel’s prophetic answer [Ezekiel 34:11-17]: Since the world’s shepherds were shepherding themselves instead of the sheep entrusted to them, God will come down and shepherd the sheep personally, caring for the lost and strayed and abused, destroying those who have made themselves fat and sleek.

This is the theocratic answer, the one the radicals of various religious traditions are ready to implement in a spirit of divine wrath. Discussion, tolerance, and compromise are not acceptable answers. Return to God’s ways is the only answer. And they are prepared to enforce it.

Jesus’s Matthean answer: There will be a final Judgment in the age to come and Christ the King will separate the sheep from the goats, sending the sheep to Paradise and the goats to eternal punishment.

This is the classic Christian answer. Still, few any longer expect to see this Second Coming as portrayed in the scriptures; such an immense scene is beyond imagining. For most the judgment is conceived as a personal experience individualized.

The Universe answer? The feast these readings come from and which sets the context for Advent is the Feast of Christ, King of the Universe. That calls to mind the Universe Story and the new cosmology that is emerging into our consciousness. It assumes an initial great Flaring Forth or “Big Bang” and 13.8 Billion years of evolving realities leading toward this moment and pressing toward a seemingly limitless future.

Against this backdrop, how do we imagine God acting in response to what we see in our world today? To the hungry and the fat and sleek, to the thirsty and the hoarders or destroyers, to the migrants/refugees and those who turn them away, to all the outcast and marginalized?

The law of evolution is described by Teilhard de Chardin as the Law of Complexity/Consciousness. Throughout evolution, the power of Love has brought together “particles” or less complex wholes into larger, more complex unities and those unities into more and more complex systems. As the complexities within a system keep growing, the system is overwhelmed and breaks down. Out of that creative chaos, new higher-order systems can then organize.

This is the way consciousness emerged in evolutionary time, and human self-consciousness, and communities, tribes and nations.

Today there are signs all around us that the systems by which we organize human life are being overwhelmed by the complexities of our emerging reality. Everywhere there is more and more breakdown: changing climate and ecological destruction, social unrest over poverty and discrimination, oppressive efforts at suppression and explosions of violence, religious extremism, political polarization and deadlock. How can this growing chaos give birth to creativity and a more complex and adequate way to live together on this planet?

To put that question into the language of the season, what is the Advent we need to pray for at this time? Advent is a time of expectation and waiting for God’s emergence in this world to save it. How should we imagine that divine emergence in our time? What do we have to proclaim – any Good News? What are we hoping and praying for this Advent?

Perhaps it is that we may have eyes to see and courage to witness to God’s Spirit taking flesh in the seeds of a new global and compassionate consciousness, a new and life-giving universal and sustainable Earth community.

Perhaps it is that we may discover and take up joyfully our part in birthing God’s New Creation here, now, and into the evolving Universe Future. 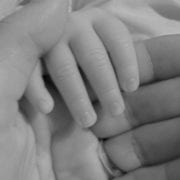 A Child is Born 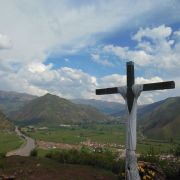 Advent – A Time To Believe 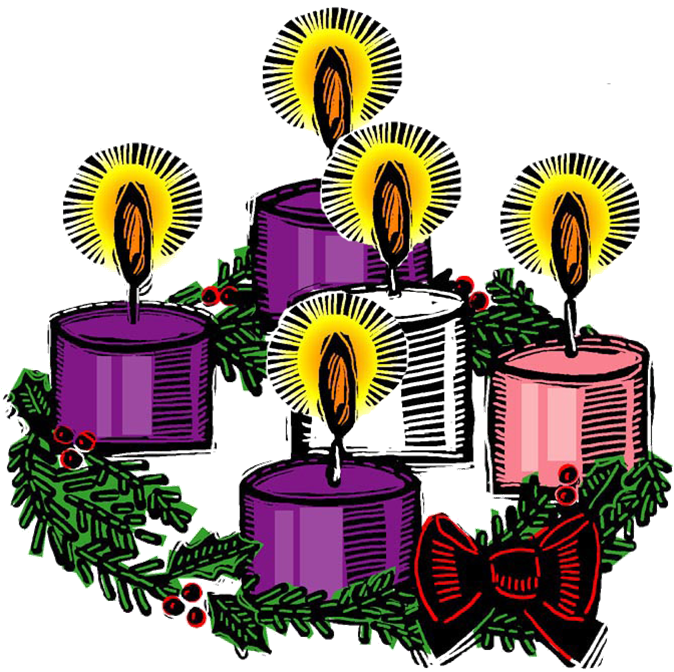 A Habit of Social Justice
Scroll to top
Shares
Share This