The presence of Ebola outside of West Africa has been minuscule, yet it has dominated news outlets for months now. Each case diagnosed in Europe or the United States is covered with great scrutiny by the media, and is met with panic by the public. We panic at the thought that this might finally be the one case that spreads the disease among us. But in Spain, where to date there have been two cases, some of the public reactions surrounding the disease have been truly surprising. 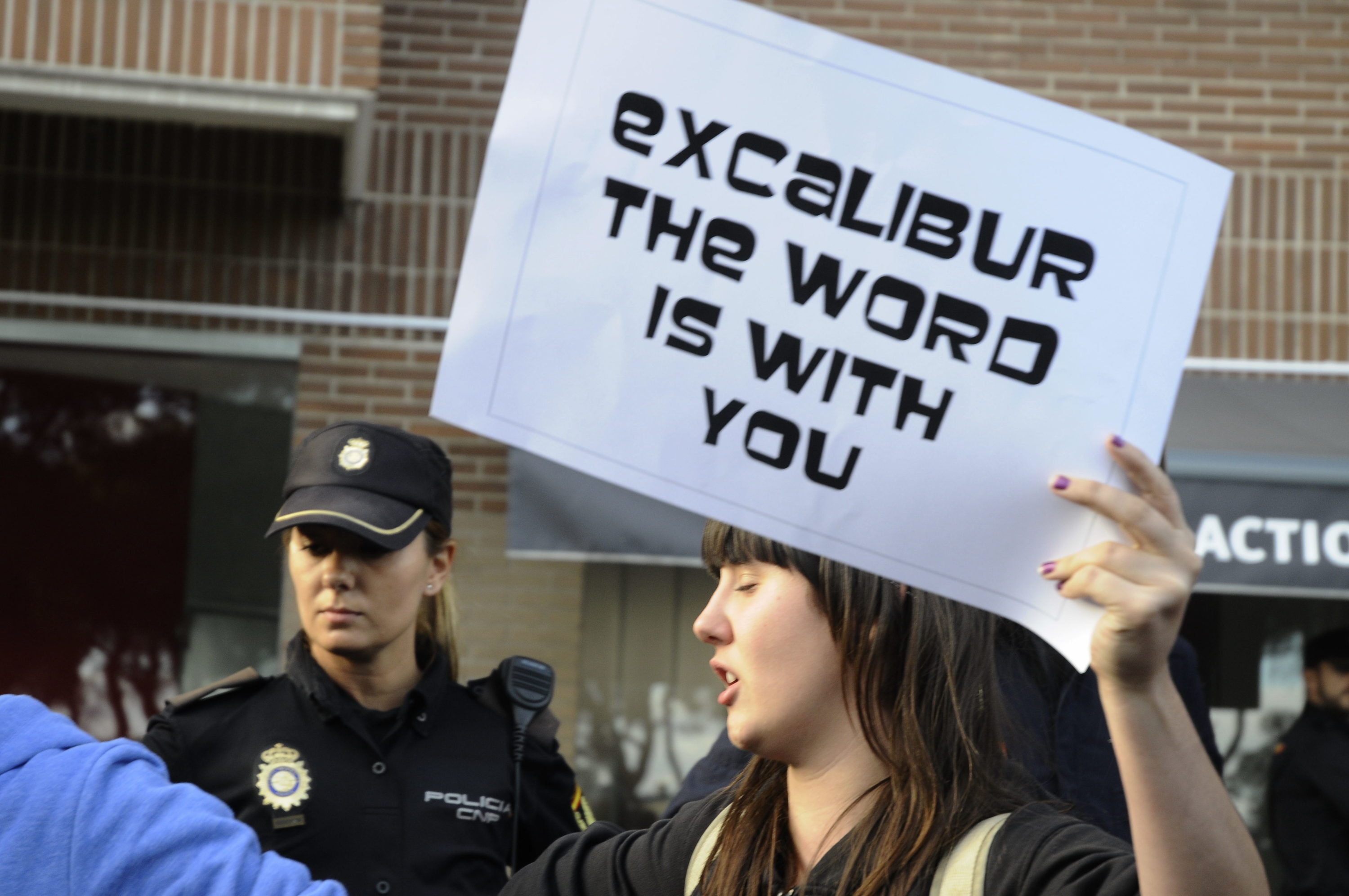 Massive protests and social media activism unfolded after Romero’s dog, Excalibur, was put down before it was tested for Ebola.

Last August, one of the first non-Africans to be diagnosed with Ebola was Spanish priest Miguel Pajares, who contracted the virus in Liberia. He was flown back to Spain, where, in spite of receiving prompt treatment, he died after five days. There was much controversy around the safety measures being implemented to prevent the spread of Ebola. Images of men in white suits and plastic-covered everything near Pajares were all over the news. It seemed as though none of the people who treated him had contracted the disease. That is until nurse Teresa Romero was quarantined on October 6. Unions and public alike marched in her name after she claimed that the government’s procedures had been inadequate to protect her from Ebola. Everyone she was in contact with during the weeks she carried the disease was quarantined. Then there was her dog. The Spanish Ministry of Health put down Romero’s dog before testing it for Ebola. This was the cause of massive protests in Madrid and even a petition, which circulated through social media and was ultimately signed by over 300,000 people.

It’s here where I question the public’s reaction to the whole ordeal. I can understand marching and demanding health workers’ right to adequate safety measures. I can understand the government’s need to put on what can only be described as a show when bringing Pajares back to Spain. I can even understand advocating for Romero, even after information proved she didn’t follow the correct procedure and she failed to mention to her doctor that she’d been in contact with an Ebola patient. What I cannot understand is the uproar caused by her dog being put down.

I don’t necessarily agree with the course of action taken by the government, and perhaps the life of the dog could have been spared. However, the public’s response to the dog’s death immediately brings up two issues for me: the first is how little we know about Ebola, and being faced with the possibility that the dog might infect a single human I would instantly place more value on that one human life than on the dog’s. Second, and most concerning of all, is this: who is marching for the thousands of human lives being lost every day in West Africa? Who is asking their government officials to resign because they have failed to protect those lives? Why is there a petition on Facebook to “prevent what happened to this dog from ever happening again,” but there isn’t one to make our leaders do more for the people without fancy plastic suits to protect them?

The answer probably goes back to our initial concern: will we have Ebola here? It is much more rational to fear something when it is close to home. We have all seen the media coverage of Ebola in West Africa, but it seems so far away on the TV, and we have trouble grasping a reality we don’t know and certainly don’t understand. It’s easier to relate to the nurse whose dog was killed than to the 15-year-old Liberian girl taking care of her neighbor’s baby who may or may not have Ebola, but would be left on the street without her because the baby’s entire family has died. We can’t relate. We’ve never been there, and we can’t fathom the idea of being there. But this is the reality of many, and we have in our hands and our Facebook accounts the means to make a difference. We have the opportunity, and therefore the responsibility, to demand that more is done.

Isabel will graduate next June from Universidad Pontificia de Comillas in Madrid, Spain, with a degree in Translation and Interpreting, and will also complete her masters in Governance and Human Rights at Universidad Autónoma de Madrid. She was born in Venezuela and lived in Colombia, Costa Rica and Chile before moving to Spain. Interested in human rights, she wrote her final paper for the IB diploma on HR Violations in Failed States. She has enjoyed volunteering for a long time, and spent this summer at an orphanage in Kenya immersing herself in the local culture and helping kids affected by HIV. Isabel participated in internship programs at Hewlett-Packard Chile’s legal department, the Economic Commission for Latin America and the Caribbean of the United Nations (ECLAC) in Chile, and currently at RR Donnelley in Madrid. After graduating, she wants to join an NGO involved in microfinance for women where she expects to apply her experience in cultural diversity to work on poverty reduction. 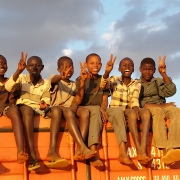