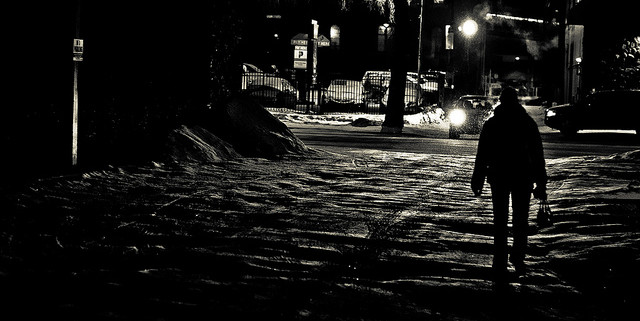 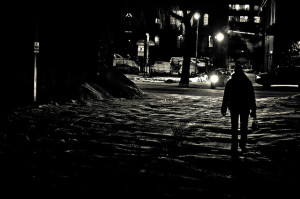 May will be a big awareness month for numerous health conditions including many that fall under the category of “invisible illnesses.” This umbrella term refers to a myriad of illnesses that cause daily pain to millions of people around the world, but are invisible to outside observers.

Living under the clouds of these illnesses affects every aspect of life, major and minor.

Invisible illnesses are often not given the respect they deserve. Many people don’t understand the effects of living with hidden diseases, and they therefore underestimate the hardships endured. Because of this, many people suffering are disregarded as “overreacting,” or worse, “crazy.” This is a social injustice that often gets overlooked. Invisible illnesses are rarely discussed openly, and many myths surround them.

Myths and truths of invisible illness:

Truth: Nearly one in two people in the United States suffer from a hidden illness. Many people even suffer from multiple conditions at once.

Myth: Mental illnesses can be changed by one’s attitude.

Truth: Mental illnesses are caused by real chemical imbalances in the brain and cannot be changed by having a positive attitude.

Myth: A general practitioner can solve all of one’s medical problems.

Myth: Pain and suffering are a normal part of life.

Truth: Although life goes through ups and downs, it is not normal to be in pain for the majority of every day.

Myth: Pain always has an underlying cause.

Truth: Sometimes pain just happens, and dealing with it is just as valid as dealing with any underlying cause.

Myth: If someone looks okay, they can’t be in pain.

Truth: Since invisible illness are just that – invisible – there are not always obvious signs.

Truth: People with invisible illnesses have illnesses and require rest, recovery, sometimes medication, and above all, understanding and support from loved ones.