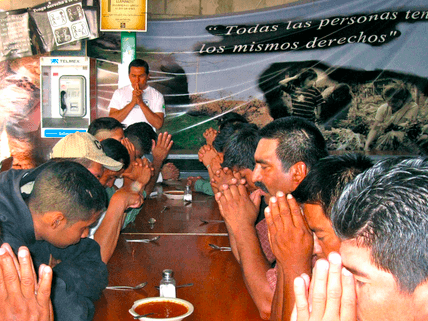 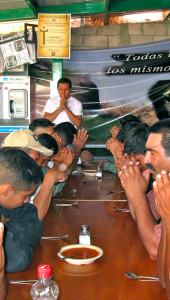 NOGALES, MEXICO – On Wednesday, April 29, 2015, the Kino Border Initiative , a Jesuit ministry located on the border between Mexico and the United States receive the “Legacy of the Martyrs” award from Ignatian Solidarity Network (ISN English), in recognition of its continued commitment to respect the dignity of migrants, work done by accompanying, policy advocacy and education. ISN has been delivering these awards as part of the commemoration of the 25th anniversary of the death of the Jesuits, a process that began with a delegation of representatives of Jesuit institutions in the US I visit El Salvador in 2014.

The Kino Border Initiative (KBI, for its acronym in English) is an organization that operates in the area of ​​immigration located in Nogales, Arizona and Nogales, Sonora, Mexico. KBI was inaugurated in January 2009 by six organizations in Mexico and the United States: The California Province of the Society of Jesus, the Jesuit Refugee Service / USA, the Missionaries of the Eucharist, the Mexican Province of the Society of Jesus , The Diocese of Tucson and the Archdiocese of Hermosillo.

KBI’s vision is to help work on the issue of migration between Mexico and the United States of a just, humane and sustainable manner. Its mission is to raise awareness about the reality in Mexico / US border and promote immigration policies that affirm the dignity of human beings, as well as a spirit of bi-national solidarity by: humanitarian assistance and direct support with the / a migrant; Social and Pastoral education communities on both sides of the border; participation in collaborative networks dedicated to research and promotion policies to transform local, regional and national immigration.

“The Kino Initiative is doing extraordinary work to meet the needs of marginalized by our current reality on the border of Mexico and the US,” said Christopher Kerr , executive director of the Ignatian Solidarity Network. Kerr continued. “Like the Jesuit martyrs of El Salvador, KBI is fighting for a fairer world His commitment goes beyond the immediate needs of people who migrate, participating in activities that could cause a systemic change which It is so important in our country (USA) to address the need for comprehensive immigration reform. ”

“We are very honored to receive this award from the Ignatian Solidarity Network,” said the Rev. Sean Carroll, SJ , executive director of the Kino Border Initiative. “This recognition motivates us to continue these humanizing reality on the border between Mexico and the United States as well as promote binational solidarity on migration, through humanitarian aid, education and research / policy advocacy. ”

Other award winners were: In the US, Congressional Representative Jim McGovern; in Honduras human rights ministries of the Jesuits, Reflection, Research and Communication (ERIC) and Radio Progreso.

Ignatian Solidarity Network (ISN in English) is a legacy, a legacy of the Jesuit martyrs, founded as a result of the ISN’s largest annual program, the Ignatian Family Teach-In for Justice (IFTJ) . The IFTJ every November commemorates the life of Jesuits and two laywomen, this event took place from 1997-2009 in Columbus, Georgia, coinciding with a peace vigil mass of the people who drew attention to the role of military intervention American in Central America. In 2010, IFTJ moved to Washington, DC and has become one of the largest Catholic conferences of social justice in the country. Today, ISN serves more than sixty member institutions and tens of thousands of people, especially high school and college students and young adults passionate about human rights and environmental justice.

Ignatian Solidarity Network  (English Ignatian Solidarity Network) is a national organization of US social justice inspired by the spirituality of St. Ignatius of Loyola. ISN was founded in 2004 and is an organization run by the laity who collaborate with universities, high schools, and Jesuit parishes, along with many other Catholic institutions and partners in social justice in the United States and beyond. 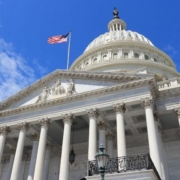 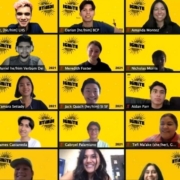 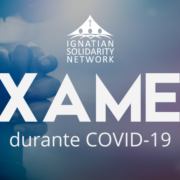 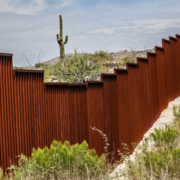 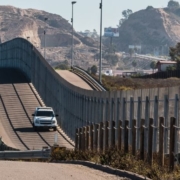 Kino Border Initiative to Be Recognized for Commitment to Human Dignity with...