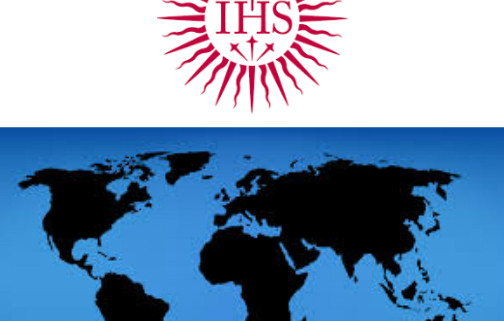 In the 2010 meeting of Jesuit College and University Presidents, the Jesuit Father General Adolfo Nicholas called for international collaborations among the 175 Jesuit colleges and universities to leverage resources and attend to people at the margins. The second day of the 2015 Melbourne conference of worldwide Jesuit College and University Presidents, focused on four examples of successful international Jesuit collaborations. 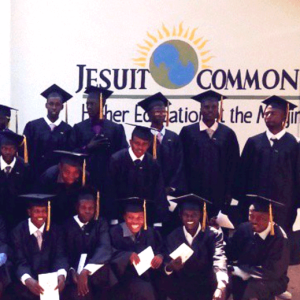 The Jesuit Commons: Higher Education at the Margins (JC:HEM) project facilitates highly impactful collaborations between the Jesuit Refugee Services and the Higher Ed Directorate. JRS has educated 160,000 refugees over the past 35 years. Today, with degree and certificate programs accredited through Regis University in Colorado, USA, JC:HEM is in 10 countries, with 323 diploma students and 2,400 certificate students. Education to these refugees means protection for students, hope for the future, capacity building, a centered community, and solutions to social concerns. Jesuit universities worldwide are called on to participate by teaching online courses for these diploma and certificate-bound refugees, developing online courses and teaching materials, and financially supporting the program.

The International Jesuit Ecology Project (IJEP) had its genesis in the 2010 Mexico City meeting, and was inspired by the Jesuit Ecology Task Force document Healing a Broken World. IJEP is a collaboration among 90 colleagues from Jesuit universities and institutions representing all 6 regions of the world, who designed and wrote Healing Earth, a free environmental science e-textbook in the Ignatian Pedagogy style. In 6 chapters, Healing Earth addresses 6 of the grand environmental challenges of the 21st century and integrates the science of these issues with an ethical evaluation, a spiritual reflection, and a call to action. Designed for first-year university and college students, and final-year high school students, the Healing Earth team requests faculty and teachers to consider adopting this textbook for their courses. Later this fall, webinars will be offered where teachers can learn more about this curriculum. Those interested can send an e-mail to: ijep@luc.edu. The final version of the Healing Earth textbook will be launched on 1 January, 2016.

Three Jesuit universities are collaborating on developing social entrepreneurs through innovative and experiential academic programming. A dynamic program designed at the Miller Center for Social Entrepreneurship at Santa Clara University, USA, is being leveraged by Ateneo de Manila University in the Philippines and XLRI in Jamshedpur, India. All three programs are successfully training students in social entrepreneurship while positively impacting people at the margins by providing professional consultation and assistance in starting new economic enterprises. While many of the students who graduate from these programs are recruited by Fortune 500 companies, they have been formed in a different model of business, and it is hoped that they may return to social entrepreneurship at some later point in their careers.

The final example of international Jesuit collaborations focused on the critical issue of a rising number of migrants in Latin America. Today there are 231,000,000 migrants in Latin America—half of which are females, which is a relatively new development. In addition, there are 15.4 million refugees in Latin America and 27.5 million displaced people who are moving from town to town looking for work. Among the Association of Universities of the Society of Jesus in Latin America (AUSJAL), nearly all of these universities are conducting research on different aspects of the highly complex migration problem. The data and information acquired through this research helps to inform the scope and scale of the problem, and leads to much needed policy development. Many AUSJAL schools are actively assisting migrants and displaced people through advocacy work, yet the exploitation of migrants continues to increase due to police corruption and organized crime.

Friday, July 10, will be the final day of the 3-day conference. Exploring future collaborative opportunities will be the topic of presentations and discussions. 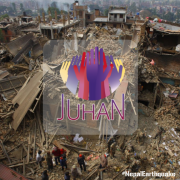 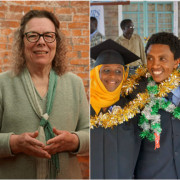 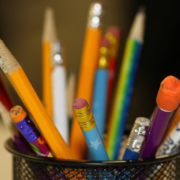 Jesuit Institutions Across the U.S. Uniting in Prayer in Support of Pope Francis’s Encyclical on Climate Change
0 replies

Jesuit Volunteer Reflects: Stay at the Table
Scroll to top
Shares
Share This