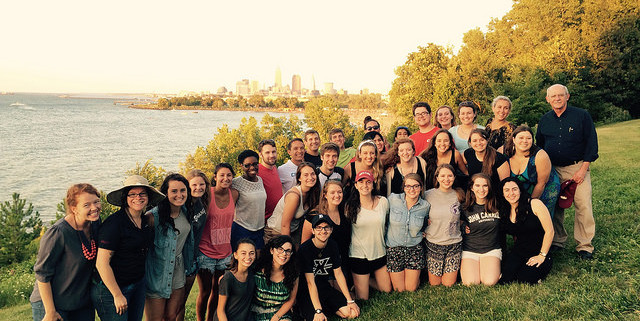 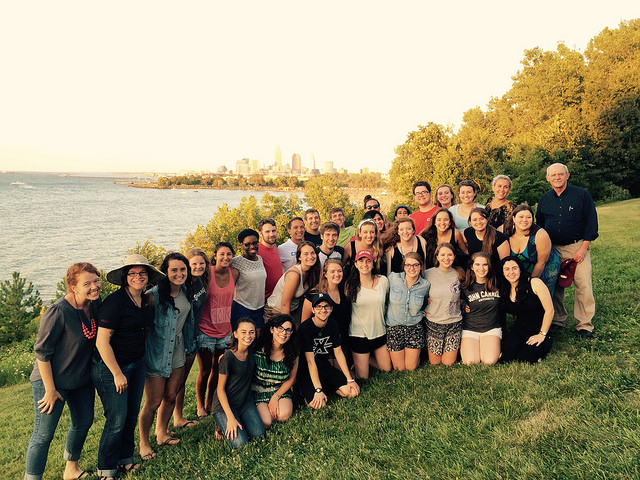 University Leaders Summit participants enjoyed a cookout and closing reflection on the shores of Lake Erie.

UNIVERSITY HEIGHTS, OH – Thirty student leaders from more than a dozen Jesuit colleges and universities across the U.S. converged at the Ignatian Solidarity Network’s University Leaders Summit.  The Summit is a 4-day/3-night program to form student in the areas of social justice leadership grounded in the spirituality of St. Igantius of Loyola and values of Jesuit education.  This year’s summit took place on the campus of John Carroll University, a Jesuit university located in Northeast Ohio.

“I really learned a lot about how to connect with others and effectively make change on our campus,” said Ed Nuñez, a rising sophomore engaged with Creighton University’s Center for Service and Justice. Attendees like Nuñez were selected by staff in service learning or campus ministry offices at their respective institution to attend the summit.

“The University Leaders Summit creates the opportunity to form passionate leaders with a grounding in the Ignatian spiritual tradition and an understanding of the role social justice plays in their Jesuit institution,” said Christopher Kerr, executive director of the Ignatian Solidarity Network.  On the impacts the summit has on student participants, Kerr noted that, “consistently ULS participants return to their campuses and engage their peers in meaningful social justice campaigns, using their new-found skills and understanding.”  2013 ULS participants from Loyola University Chicago became actively engaged in Loyola’s student campaign to support undocumented undergraduate students through the development of a student activity fee based scholarship fund known as the Magis Scholars Fund.

View images from the Summit here. 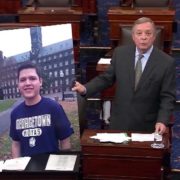 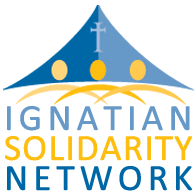 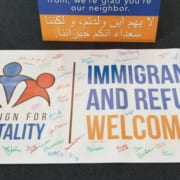 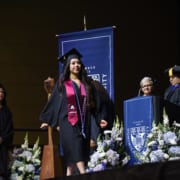 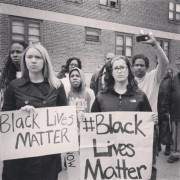 Baltimore: When One Person Is Excluded, Everyone Is
2 replies

Laudato Si’: Do You Invite Your Children Into Encounter With God’s ...
Scroll to top
Shares
Share This