Blog - Latest News
You are here: Home1 / Voices for Justice2 / The Maiming of Lady Liberty

Editor’s Note: This post was originally published in the Carroll News, the student newspaper of John Carroll University. 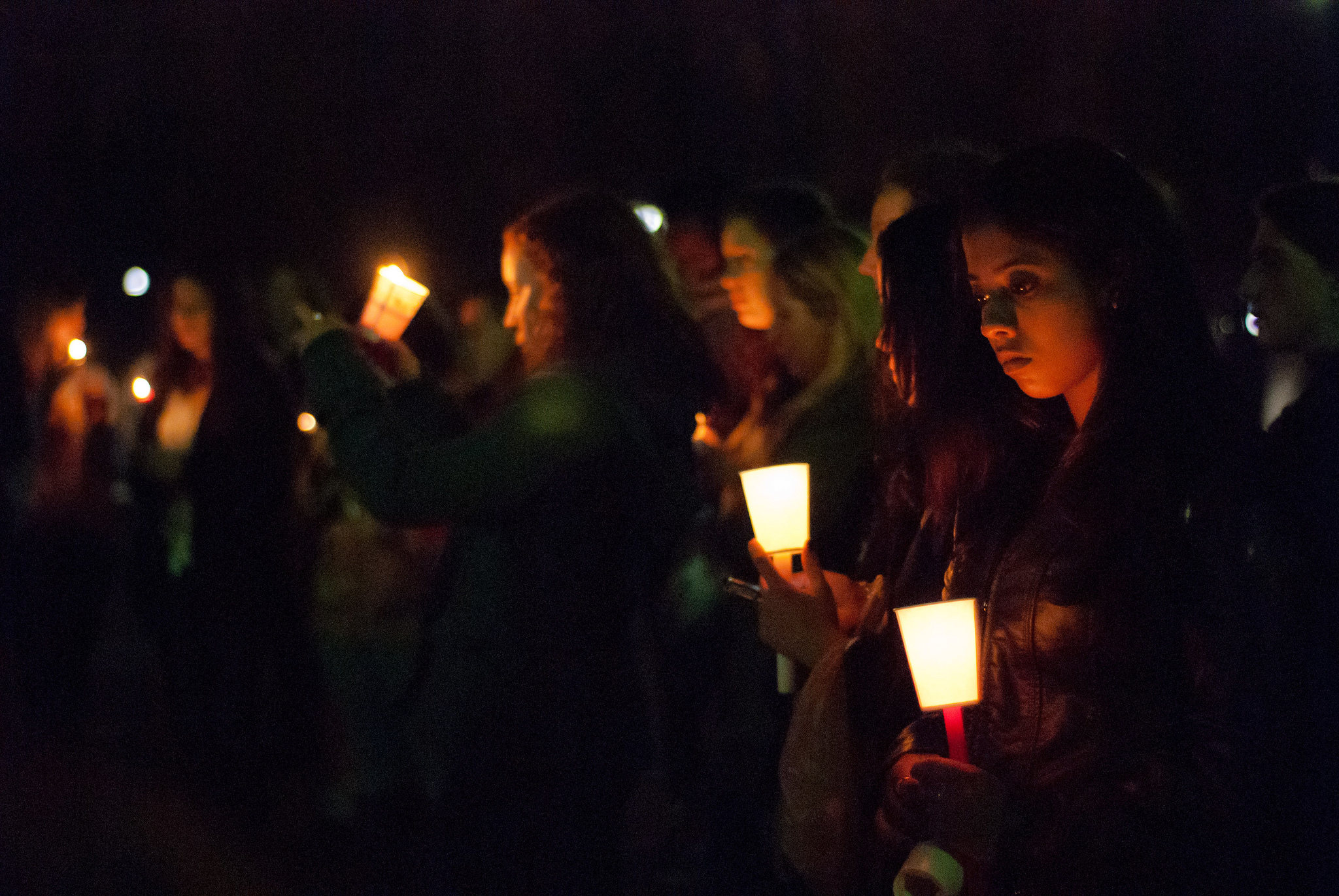 Tucked between the Pacific and Atlantic lives a magnificent young woman named Lady Liberty. Her beauty is rich, varied and deep, with amber locks, sea glass eyes and skin that glows with warm desert reds and cool mountainous blues. She has many, many children, 318.9 million to be exact.

As a fledgling mother, she feared for her children’s safety as men in red coats marched in choreographed lines to strip her children of their requested independence. Out of fear and desperation, she armed her progeny with rifles, praying to her Maker that the semblance of well-regulated militias would keep her landscape peaceful.

In her wise maternity in 2015, she looks back upon this decision with confusion and sadness. As her children are killing one another by the thousands, she cries in desperation as she is numbed and maimed in her perpetual grief.

With each community struck by violence, Lady Liberty is cut in deep, unapologetic lines. San Ysidro, California sliced her 21 times. Killeen, Texas, carved 22 pieces from her weeping face. Columbine, Colorado, slashed her viciously in 37 strokes, tarnishing the glow of her cool, mountainous blues. Aurora, Colorado beat her senseless, leaving 70 bruises on her numb, startled body. Newtown, Connecticut sliced 27 deep paper cuts on the creases of her joints, sending pangs of irritated tenderness with every move she makes. Fort Hood, Texas, left 3 feverish lacerations on her personage. Charlestown, South Carolina stabbed her 9 times as and irreparably severed her spirituality.

Little did she know that 2015 would be one of her most damaging years. As her body quivered, she asked her children to find peace. They haven’t yet.

In the 275 days Lady Liberty has spent in this rotation of the sun, she has been beaten senseless 297 times, leaving thousands of marks on her plains, mountains, valleys and coasts. In the course of the most prevalent beatings, everyday she feels the whispering pinches of violence that no one talks about in the shadowy corners East Cleveland, South Chicago and in the caverns of the cities that dot her body. The latest of her attacks in Oregon raised the ever-present question of, “where do we go from here”. Lady Liberty laughs grievously as humans fumble over manicured speeches and hallow sentiments, and weeps as victims listen to lifeless words that mean nothing to them in the scope of their pain.

For Lady Liberty’s president, Oregon felt different. The once youthful chief executive stood before his people with tired eyes and graying features, criticizing his colleagues for becoming numb to Lady Liberty’s incessant abuse.

As their mother bleeds out slowly, her children are left to wonder when the chatter will become action and the pain will become progress. When they will stand up against the interests of deep pocked war-mongers who put death devices in the hands of the children who tear their mother apart with their vicious fangs? When will they validate the pain of hurting minds and the existence of our racial prejudices? How many questions must we ask to receive answers?

Lady Liberty lies in the cool grass as crimson plasma seeps from her sides. Whimpering silently, she hopes her children will hear her cries past their self-interests.

She hopes, patiently, that they will find peace before her skin loses the warm reds and cool blues, turning lifeless and pale in the heat of her implosion. For now, she waits.

This post was originally published in the Carroll News, the student newspaper of John Carroll University. 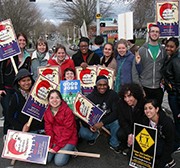 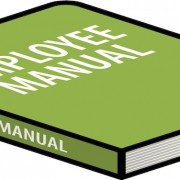 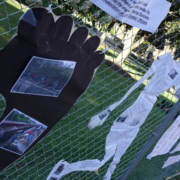