The Jesuit Conference of Canada and the United States has welcomed decisions by President Obama and the U.S. Supreme Court this week making significant reforms to the criminal justice system.

On Monday, the Supreme Court ruled 6-3 in Montgomery v. Louisiana to retroactively ban mandatory life-without-parole sentences for juvenile offenders, affecting the cases of nearly 2,000 inmates. Also that day, President Obama issued executive orders to ban the use of solitary confinement for juvenile offenders in federal prisons. Citing Pope Francis’s address to U.S. Congress in September, in which he said that a just vision of punishment must include the possibility of rehabilitation, the Jesuits said the decisions will “improve our nation’s justice system for the better.” 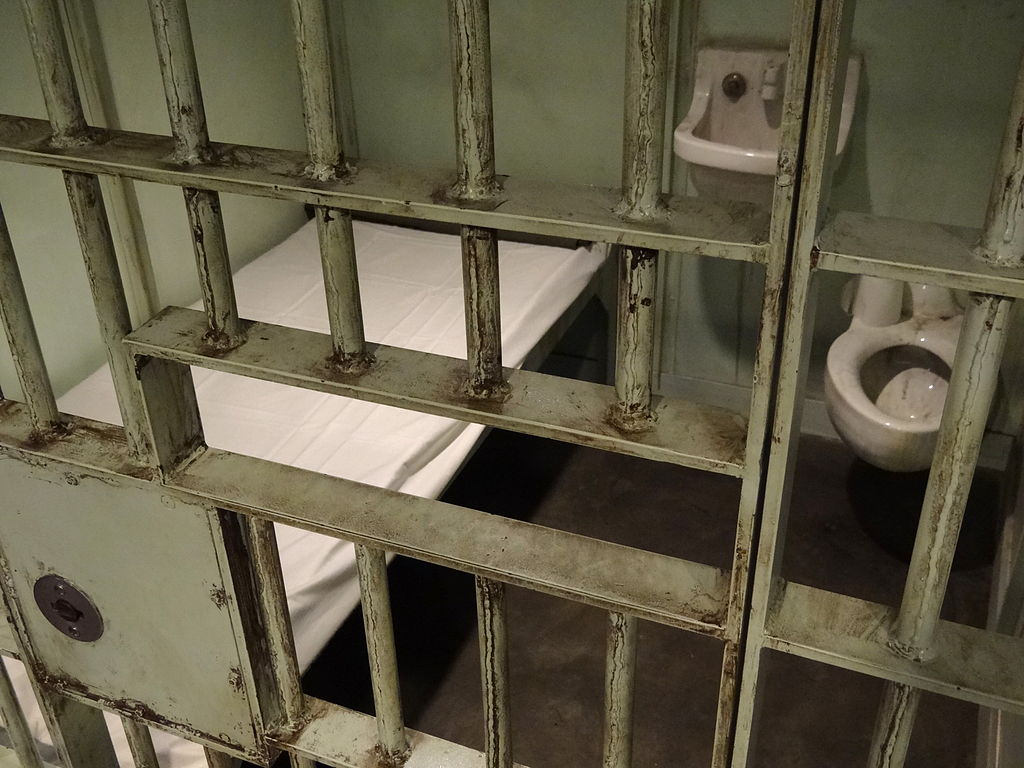 The Jesuit Conference said that while the decisions are significant, more needs to be done, including passing the Sentencing Reform and Corrections Act. The act would provide some relief for nonviolent drug offenders during sentencing and offer additional anti-recidivism programming for inmates in federal prison.

“We must embrace a path toward more fundamental change in our criminal justice system. In order to confront mass incarceration, lawmakers must abolish excessively harsh sentences, including the death penalty, and address the racial and economic disparities in policing and prosecutions that continue to undermine our shared values of fairness and equality before the law,” the conference said.

The National Advocacy Office of the Jesuit Conference has created an action alert that enables constituents to urge their Senator to support the Sentencing Reform and Correction Act. 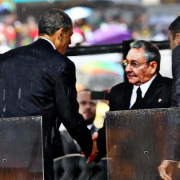 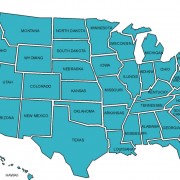 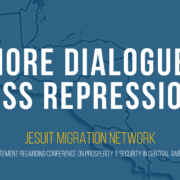 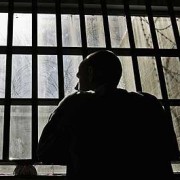