Editor’s note: On February 26, the University of Scranton’s CRS Student Ambassadors, along with the Campus Ministries’ Center for Service & Social Justice hosted a Refugee Simulation with information from Jesuit Relief Service in the school’s DeNaples Ballroom. The following summary of the event was written by University of Scranton student Farrah Qadri.

On February 26, students at the University of Scranton had an opportunity to reflect on what life would be like without the luxuries of three meals at the dining hall, 20 minute showers and bedrooms of their own. Catholic Relief Services Student Ambassadors transformed the ballroom into the student center into a makeshift refugee camp.

All of the students began at a “border,” where they received an identity card featuring stories of refugees from various countries. They crowded into a tent that was only a few feet in length. 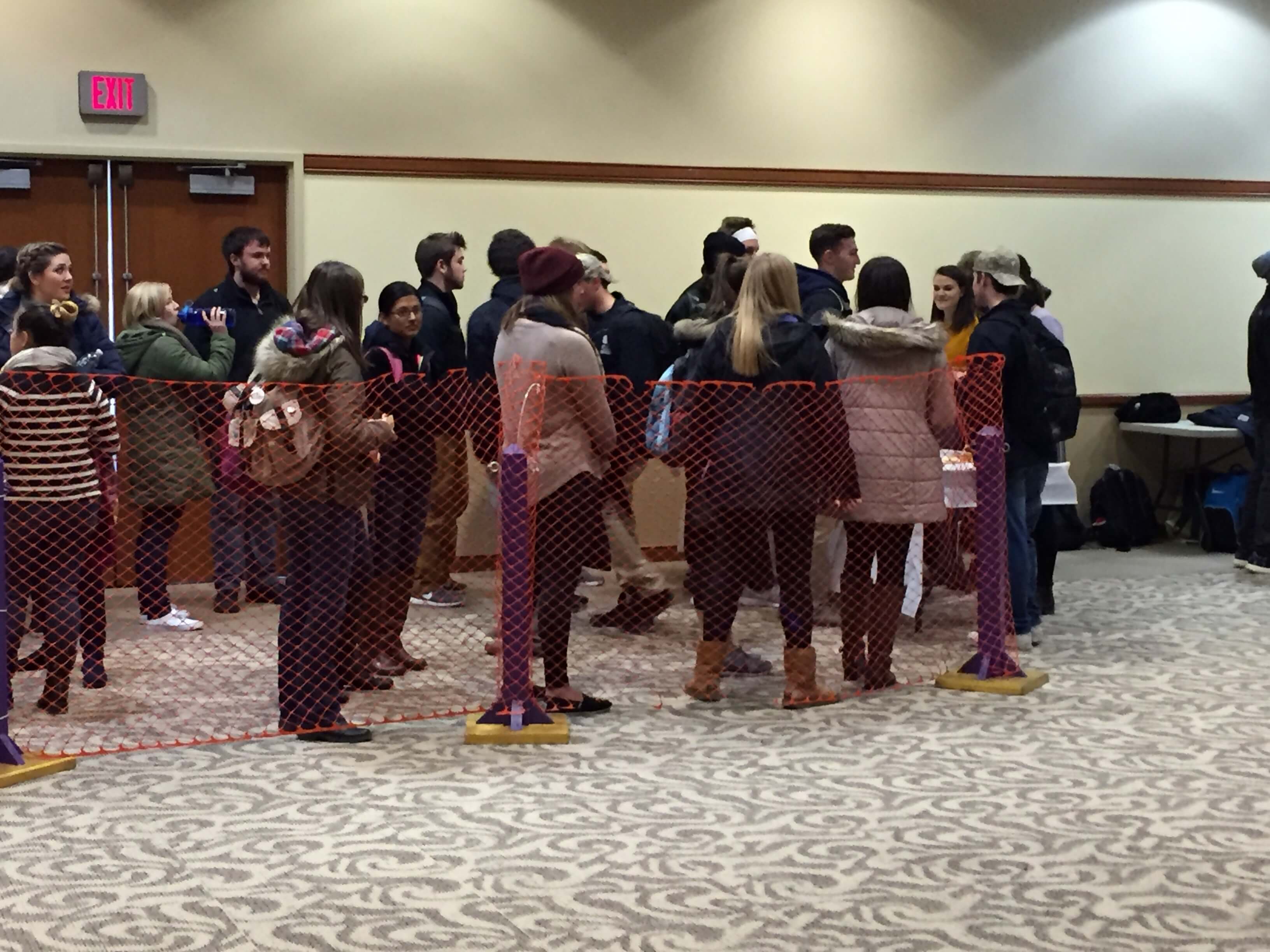 Then they were shown rations consisting of a few bowls of rice, which they compared to the average breakfast for a student at the University of Scranton.

Then participants carried five gallons of water—roughly the amount of water used in a two-minute shower—to illustrate how hard refugees must work to sustain their daily needs. There was also a table where they could write letters to legislators in support of refugees. In addition, participants were able to learn more about the refugee on their identity card, such as how long they stayed in a camp, depending on their country of origin. To conclude the event, students had an opportunity to reflect together and digest their experiences.

Many of the students shared that their eyes were opened to the heartbreaking struggles that refugees face every day. Some were unaware that refugees could stay in these camps anywhere from one to 33 years. It is our hope that these students can take this experience with them to advocate for change on behalf of displaced people.

According to Jesuit Refugee Service: Part educational and part interactive experience, the Jesuit Refugee Service/USA’s Refugee Simulation allows participants to show solidarity with nearly 59 million displaced persons worldwide.  Jesuit Refugee Service’s mission is to accompany, serve and defend the rights of refugees and other forcibly displaced persons. Participants walk through five stations while assuming the identity of a refugee: entry/border, food, water, shelter and an advocacy table. Each station displays the kinds of conditions refugees regularly have to live in and provides many facts and figures regarding different aspects of refugee life.  As participants walk through the simulation, they will experience some of the harsh realities of camp life, from carrying heavy buckets of water, to the limited space inside a family tent.  After the simulation, participants can learn about what Jesuit Refugee Service/USA does for refugees and learn practical tools to become more actively engaged in the issue. 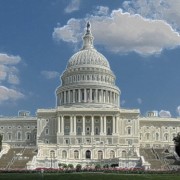 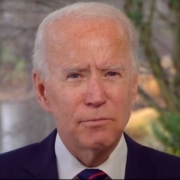 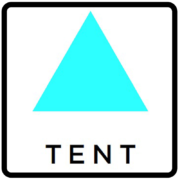 Day 38: Casting My Lot with the Out Crowd
Scroll to top
Shares
Share This