Still wondering what the Simunye project is about? Learn more! ⬆️

I thought money was a big part of the problem, but now I am not sure. A few days ago, Michael and I had the chance to travel into a northern suburb of Johannesburg, known as one of the wealthiest areas in the sprawling city. Several hours into our visit, however, we observed a discussion between a man and a woman that became increasingly passionate until the man called the woman “just opinionated.” If he had hoped this would persuade the woman to understand and accept his argument, this new tactic backfired spectacularly. The volume of the debate crescendoed as two more men came to the defense of the first man and the two women sitting next to the “opinionated” woman voiced their support for her argument.

As we watched the sides stand off, I could not help but wonder if this dialogue might offer some insight into the gender relations in South Africa, and perhaps other areas of the world.

For the past several weeks I have been struggling with what seems to be significant gender inequality. I would like to acknowledge my western bias and the American and Californian lenses through which I see, and to an extent understand, the world. With these in mind, my observations and certainly my interpretations are subjective and should therefore be met with debate. That said, I do have a younger sister who is preparing to play collegiate soccer, and the topic of gender bias and gender inequality has been discussed at home. Unless I am much mistaken, and I wish that I were, gender bias and inequality seem present in even the most “developed” locations, whether it be the northern parts of California or Johannesburg.

To some degree this seems to suggest that “more money” is not the solution. As a young man, I am extremely curious about how gender bias seems to favor men across different socioeconomic backgrounds.

In fact, I have begun to wonder if more money often affords more room for indifference, rather than constructive solutions to complex problems. This might very well be true for many of the systemic issues we face in the world today, because it seems that many of the ideological issues we face actually exist as seeds within ourselves, so unless we confront them and actively work against them as individuals, inequality and injustice can always survive.

This is why money does not necessarily mean an end to injustice and why economic development seems to be a rather narrow measurement for development. Money does matter—the above title is sensational, but it is also to suggest that in our world eager for success and development, I think we must continue to create tools that measure more than financial progress if we hope to advance as a human race. Maybe it is impossible, but I would like to think we have it in us.

I worry sometimes that financial security creates enough stability in my own life to actually diminish action, reduce my sense of urgency to contribute to a world that is still full of suffering. I worry that financial security can sometimes make it easier for me to pretend that there is less injustice and prejudice in myself and in the world because I have been given a peaceful life. How different is that from the snowball on the Congressional floor? Physical and psychological distance from the issues in our world make it easier for us to ignore them which is why I believe in the power of stories.

I hope that listening to another person’s story helps us move beyond our own prejudice and begin building a more just world, however small that beginning may be. This was certainly true for me when traveling in downtown Johannesburg. Even amid the bustle of the city, I was very conscious of the stares we were getting. I realized that I felt more watched and uncomfortable there, in the center of a modern city, than in the streets of Soweto. Because of our focus on stories and relationships, I certainly feel more comfortable in this township, despite its reputation.

It had been a full day, the sun was gone, the last light of day disappearing, and we were still a complicated taxi ride away from home. Turns out the traffic was backed up and the fastest way home would be to run through Soweto in the early evening. Our relationships are nowhere near perfect and there is reason to be cautious everywhere we go, but I would like to think it was because of our time in person and the relationships that we have built that made our friends jog with us, making sure we made it back safely to familiar streets and welcoming neighbors.

Bias and prejudice seem to falter when we do our best to understand another person’s story, regardless of socioeconomic status or background. That is why, in my opinion, we can develop together as human beings so long as we use our resources to better understand each other’s stories.

Michael and I had the honor of speaking at the CliffCentral Studio this past week on the #WeeklyMashup show with Candice Mama and Tumisho Masha. Incredible dialogue between Candice and Tumisho for the first 25 mins of the show followed by a great discussion on The Simunye Project. Check out our interview here. 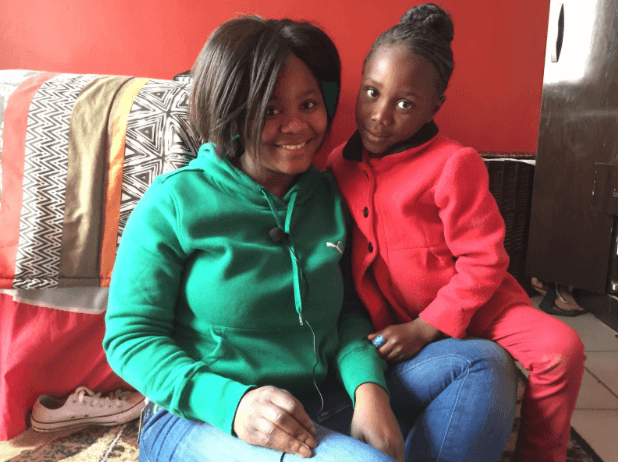 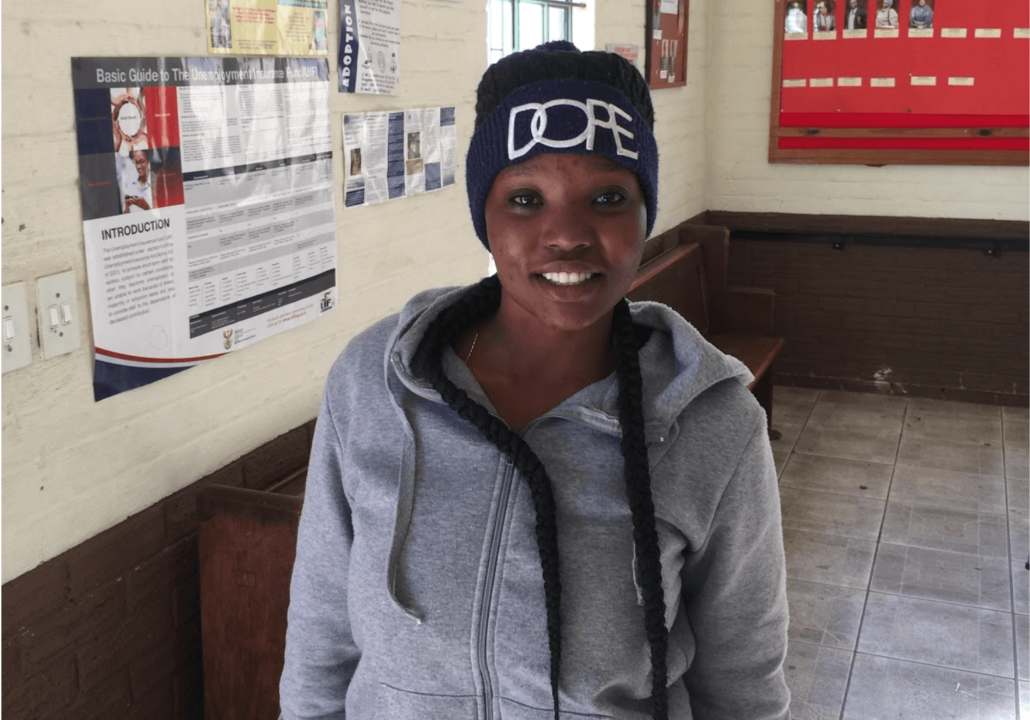 I hope that listening to another person’s story helps us move beyond our own prejudice and begin building a more just world, however small that beginning may be.

Drew teaching an acting class at St. Martin de Porres School, explaining how acting can be used to further our understanding of others’ stories.