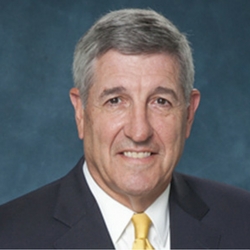 ince Caponi has served for many in Catholic healthcare administration and is a long time supporter of ISN.  He served as Senior Vice President at Ascension Health Alliance and Executive Board Chair at both Daughters of Charity Health Services of Austin and Seton Healthcare Family.  For 15 years, he was Chief Executive Officer of St. Vincent Hospital and Health Care Center, Inc. in Birmingham, Alabama.  Throughout his 38 years of experience in the healthcare industry, he oversaw the numerous hospital expansions and facilitated relationships with health providers and community partners, while fostering open communication amongst senior management and collaboration between administrative and medical staff.  Prior to his tenure at St. Vincent Hospital, he served as an administrator, President, and Chief Executive Officer of St. Joseph Hospital in Augusta, Georgia, Chief Executive Officer of United Memorial Hospital in Greenville, Michigan and Assistant Administrator of The Memorial Hospital in Owosso, Michigan.

Valuing a commitment to supporting community healthcare needs in Birmingham, he established a network of medical homes for the city’s poor, initiated a primary care center within the local public hospital and reopened St. Vincent’s primary care clinic.

Mr. Caponi is a former director for the Welch Allyn Board of Directors and currently services on the Board of Directors of Medizone, Xavier University, Indiana Hospital Association, the Indianapolis Symphony Orchestra and Central Indiana United Way.  He is a former board member of the Boy Scouts of America–Crossroads of America Council, Brebeuf Jesuit Preparatory School, the Indiana Health Forum, the Indiana Health Information Exchange, the American Heart Association-Midwest Affiliate and St. Mary’s College. 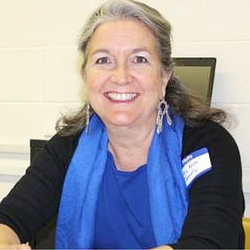 Betty Anne Donnelly is a former Maryknoll Lay Missioner who served in Bolivia and Peru.  She has earned degrees from Georgetown University and Harvard Divinity School.  She is a trustee of the Mary J. Donnelly Foundation, which funds Catholic organizations in both the United States and overseas, primarily in the areas of education, social justice and lay ministry.  She has served on the boards of Jesuit Volunteers International, the Maryknoll Lay Missioners, the Gregorian University Foundation, Bread for the World, the Boston College School of Theology and Ministry and FADICA (Foundations and Donors Interested in Catholic Activities).  She has written extensively about the effects of debt relief for heavily indebted countries, and the Catholic Church’s contribution to this cause. 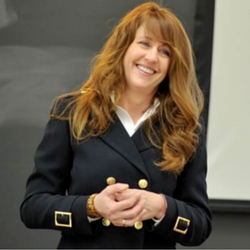 Tina Facca is Associate Professor of Marketing and Director of Non-Profit Administration at John Carroll University’s Boler School of Business Department of Management, Marketing and Logistics.  She received a Ph.D. in Statistics and Econometrics from Goettingen University, Germany. She holds a Master of Science in Statistics from Case Western Reserve University as well as a Master of Applied Communication Theory and Methodology, and a Bachelor of Arts in Communication from Cleveland State University. Her extensive background in applied research has been utilized in the areas of strategic planning, product development and marketing strategies and her consulting work has included the areas of health care, law and accounting, entertainment and non-profit organizations. 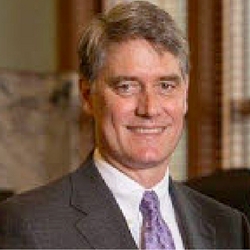 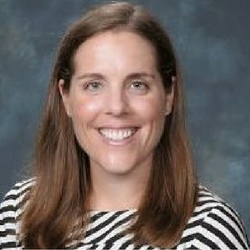 Maggie Murphy Stockson is Director of Development at Arrupe College of Loyola University of Chicago.  She began her career at the Federal Reserve Bank of New York before becoming the first CFO at Cristo Rey New York High School.  She went on to serve as Director of Annual Giving at Xavier High School.  She now resides in Chicago, where she spent a year working with the Big Shoulders Fund, a non-profit providing support to the neediest Catholic schools in inner-city Chicago, before joining the staff at Arrupe College of Loyola University of Chicago.  She is a Georgetown University alumna and holds a graduate degree from New York University. 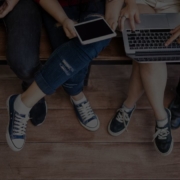 Coronavirus: A Reminder That We Are All Connected 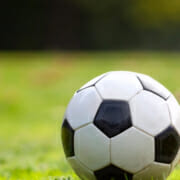 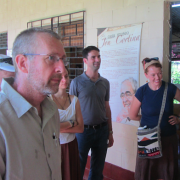 El Salvador: Our Time Among Them
0 replies

South Africa: A Raindrop of Hope in Endless Burning

University Leaders Summit Creates Spaces for Networking Amongst Students of...
Scroll to top
Shares
Share This