The season of Advent is my favorite time of year. For those in the Northern Hemisphere, the season brings a crisp physical sense of expectation as fall turns to winter, accompanying my own spiritual excitement of hope and welcome. Advent allows us to recognize a reality that we live daily – waiting – and gives us the tools of hope, peace, joy, and love to prepare. The Feast of the Immaculate Conception allows Catholics another joyful feast to reflect on the Virgin Mary and her role in this holy season, and this year in early December I am excited to celebrate another feast of Mary – La Virgen de Guadalupe. 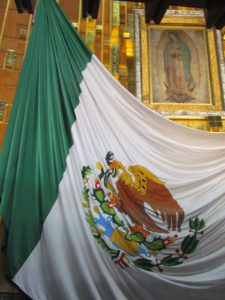 The image of the Virgen on the tilma of Juan Diego

Serving with the Mexican and Mexican-American community has been an enriching part of my time in Wenatchee, WA and with the Northwest Justice Project (NJP) thus far. My JV community and I have been lucky enough to attend city-wide celebrations for Fiestas Mexicanas and Dia de los Muertos, and we enjoy the abundance of delicious Mexican food in Wenatchee. Many of NJP’s clients are Latinos and Latin Americans, including both seasonal and more permanent farmworkers. I’m beginning to adjust to the Mexican slang and vocabulary that my clients use, at times very different from my Central-American and Peruvian influenced Spanish. Our outreach work in particular brings me into this community, whether through visits to migrant farmworker housing, or presenting about our services at migrant parent meetings at schools throughout our region.

At my last presentation, the school committee was discussing dates of an event on December 12th. Laughter began to pass through the room, and one mother commented, “Well, we’ll have to leave early because we need to get to church!” It was an unspoken expectation and excitement that everyone would be present for the celebration of La Virgen de Guadalupe. 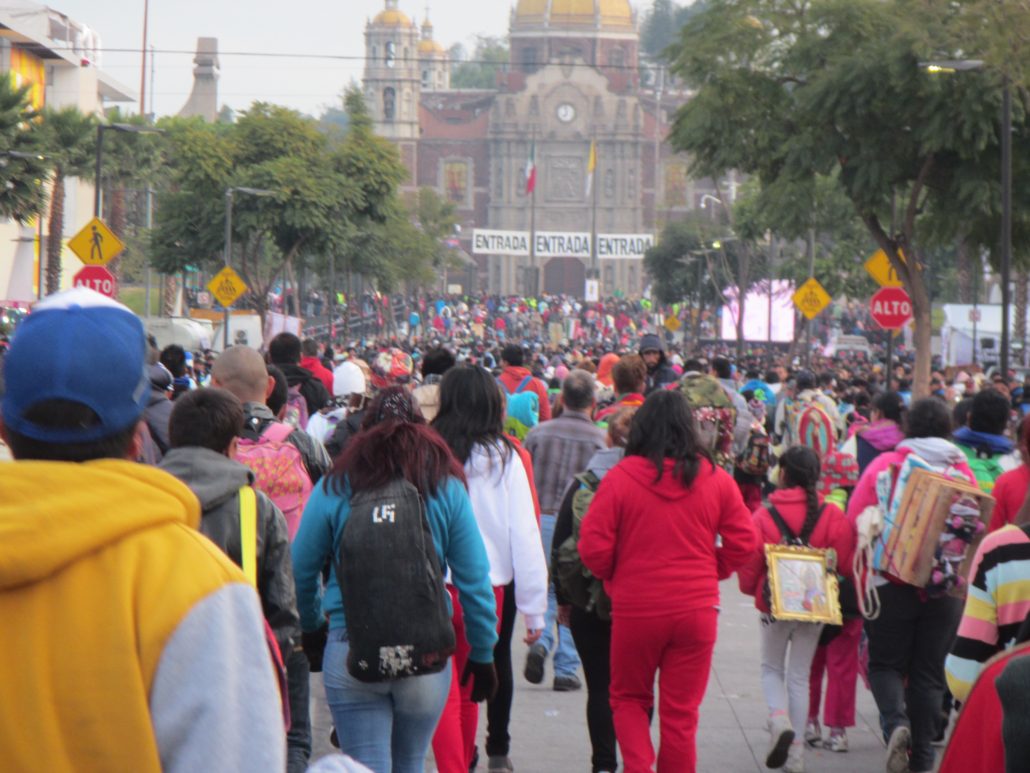 Beginning to approach the old cathedral on Dec. 12th in Mexico City

The Virgen of Guadalupe made several appearances around 1530 to a poor, indigenous Mexican named Juan Diego at the top of a hill in what is now part of the suburbs of Mexico City. She asked for a church to be built at the spot, and continued to appear to Juan Diego and support him as he met with the Archbishop and had to tend to a sick uncle. He missed a planned meeting with her one day, and tried to take a different route along the hill in shame. She found him, and confronted his embarrassment: “Don’t be afraid. Am I not here, I who am your mother?” According to records, she did not address him in Spanish, but rather in his native Nahuatl, an indigenous language of Mexico. She instructed him to collect flowers at the top of the hill to show to the archbishop. Normally the hill was devoid of flowers in December, yet Juan Diego found non-native roses growing in abundance. He gathered them in his tilma (cloak) and upon visiting the archbishop, opened his cloak and let the roses fall. Miraculously imprinted upon cloak was her image.

Preparing for celebrations in Wenatchee has brought back memories of how I spent this celebration last year. While traveling to visit friends last December, I found myself in Mexico City on the eve of the celebration, and made plans to rise very early and head to the Basilica. I was met with one of the most incredible experiences of my life. Millions of people surrounded the basilica complex, made up of the tiny original church at the top of the hill, a cathedral built beneath the hill, and an even newer Basilica that now houses the image of the Virgen. Pilgrims arrived by foot, by bus, and on bikes, carrying their own images and statues to be blessed. People were sleeping, walking, moving, talking, crying, crawling on their knees towards the cathedral. Inside the enormous new Basilica, Masses were being said one after another as pilgrim after pilgrim filed in, took a seat, and eventually made his or her way to view the image. It was a mess of flowers, tears, music, and smells that continued as I moved from Mass to view the image, and then out and up the hill to visit the tiny church from the 16th century. The importance of the day felt overwhelming in the moment. The Virgen had appeared to a poor man, an Indigenous man, herself portrayed with Indigenous features on his cloak. The cultural pride felt for the Virgen was apparent in every Mexican house with an altar, every town with a pilgrimage that you could see from the highway on the days leading up to the 12th.

This year, I am eager to celebrate this day with the Wenatchee community. The Virgen offers us lessons in our advent reflections – comfort in waiting, confidence in our self-worth, the importance of solidarity, and celebration of the miracles to come. 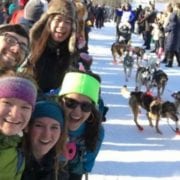 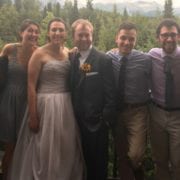 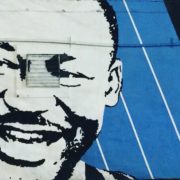 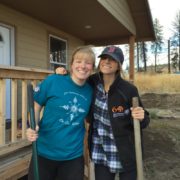 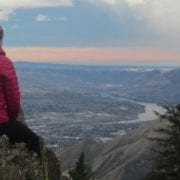 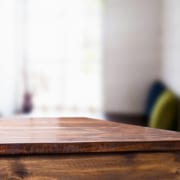 Learning to Pause: How Building a Table Changed My Service
0 replies

Let Your Child Give
Scroll to top
Shares
Share This