One hundred and twenty-five U.S. Catholic leaders, including Christopher Kerr, executive director of the Ignatian Solidarity Network, have signed a letter organized by the Catholic Climate Covenant in support of the Clean Power Plan (CPP). The CPP is a significant U.S. Environmental Protection Agency (EPA) effort to reduce carbon pollution from existing power plants 30 percent by 2030 compared to 2005 levels. The Clean Power Plan is the nation’s most ambitious effort to reduce climate-changing greenhouse gas pollution but faces an uncertain future in the Trump administration. The letter has been delivered by the Catholic Climate Covenant to the new EPA administrator as well as President Trump, top Congressional leaders, and state governors.

The group of Catholic leaders – which includes college and university presidents, women and men religious, theologians, and Catholic non-profit directors – stresses that Church teaching on the care of creation is deeply connected to the protection of human life and dignity, especially of the poor and vulnerable. The leaders also highlight Pope Francis’s emphasis on the “urgent need to develop policies so that, in the next few years, the emission of carbon dioxide and other highly polluting gases can be drastically reduced, for example, substituting fossil fuels and developing sources of renewable energy” (Laudato Si’ 26).

In response to the call of His Holiness, the leaders join with the U.S. Conference of Catholic Bishops and other faith leaders who have called for a national carbon pollution standard like the Clean Power Plan. In particular, the leaders believe that the Clean Power Plan “will protect public health, promote equality, address climate change, and help create new economic opportunities in communities across the country.”

Nearly two-dozen states, including Oklahoma where nominated EPA Administrator Scott Pruitt was attorney general, filed suit against the EPA to stop the CPP. That suit currently awaits a ruling by the DC Federal Circuit Court. 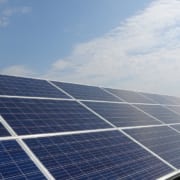 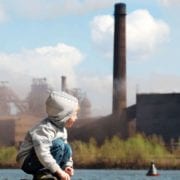 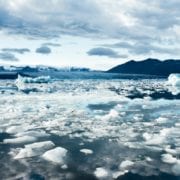 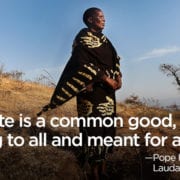