Note: The Jesuit Center for Ecology and Development (JCED) in Lilongwe, Malawi works to promote sustainable human development. Through the coming weeks, Tessa Pulaski, a JCED intern, will be sharing stories of JCED’s work and the communities JCED serves, sharing with the Ignatian network the work of an organization that is answering our faith’s call to serve both the environment and marginalized communities.

Once again this past week, I heard more disturbing news from home on the environment.  While I have tried to limit my exposure to U.S. media, and stay present in Malawi, it is nearly impossible to steer clear of the unfolding politics in the former, especially when Malawians are acutely aware of the global impact of U.S. policies.

President Trump’s executive order on climate change threatens to undermine existing progress on the environment, and even more, could hasten a climate catastrophe. Catholic groups have already spoken out against the executive order. While Trump might call for a return to “clean coal,” the Jesuits continue to urge a radical new formulation of development, that is sustainable and people-centered.

The Jesuits urge a radical new formulation of development, sustainable and people-centered

An essential part of the Society of Jesus’ mission, as articulated by General Congregation 35 (GC35) in 2008, is to address intertwined environmental and social challenges.  General Congregation 36 (GC36), which concluded in 2016, builds upon the emphasis of GC35 for a reconciliation with creation, calling for a change to our system of economic development.

Recognizing the links between environmental degradation, poverty, and climate change, in GC36, the Jesuits argue, “the direction of development must be altered if it is to be sustainable. We Jesuits are called to help heal a broken world, promoting a new way of producing and consuming, which puts God’s creation at the center.” JCED’s Environment and Food Security Project is an embodiment of a fresh conception of economic development that is sustainable and people-centered. 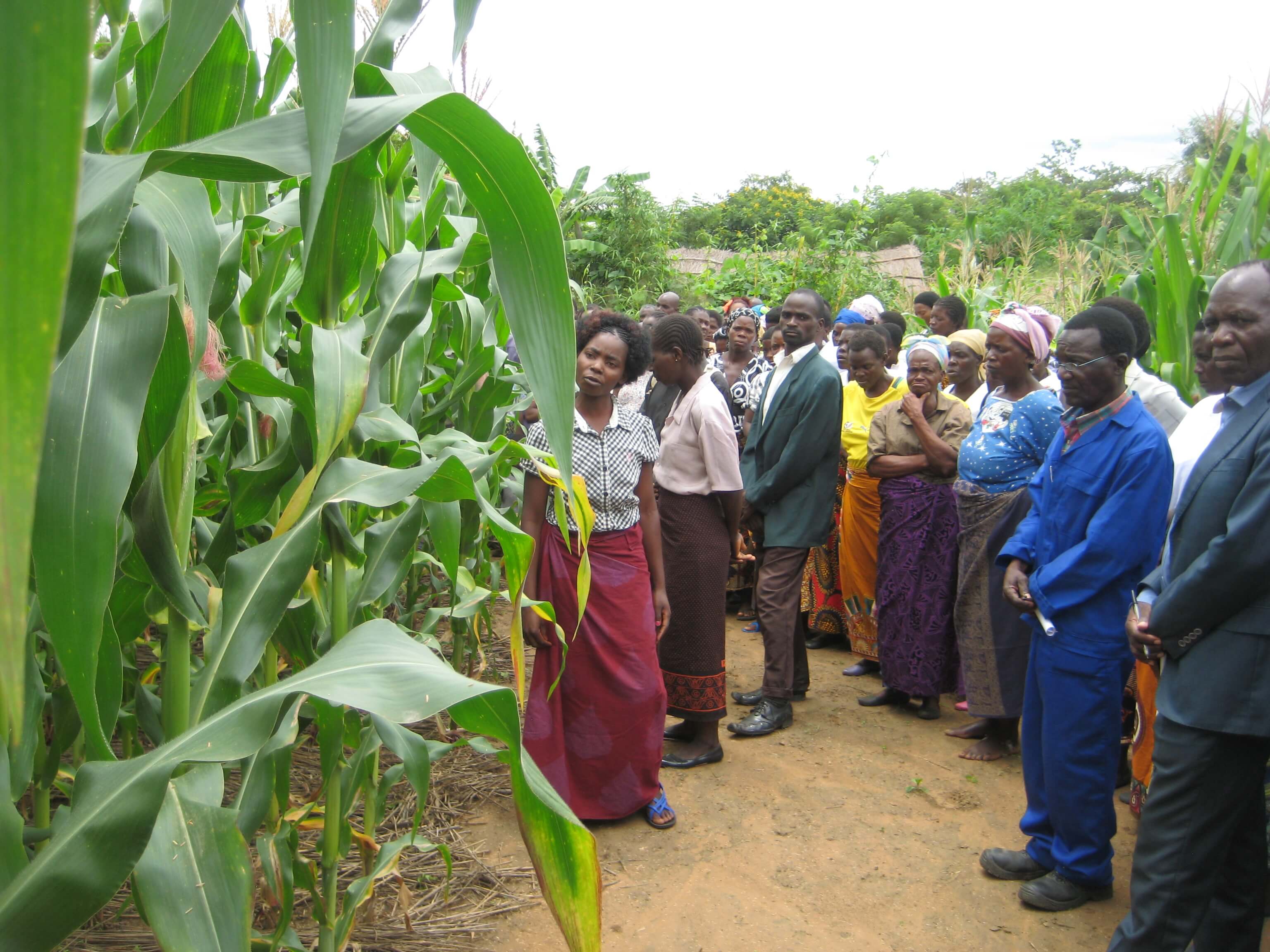 Female farmer proudly showing off the progress in her demonstration plot.

The Kasungu District has historically had low crop yield due to the poor organization of small-scale farmers, erratic rainfall patterns, low utilization of fertilizers, pest control issues, and inadequate soil and water conservation programs.  Furthermore, a demand for and dependency on wood for fuel leads to deforestation. Ninety percent of families in the Kasungu district experience food insecurity. 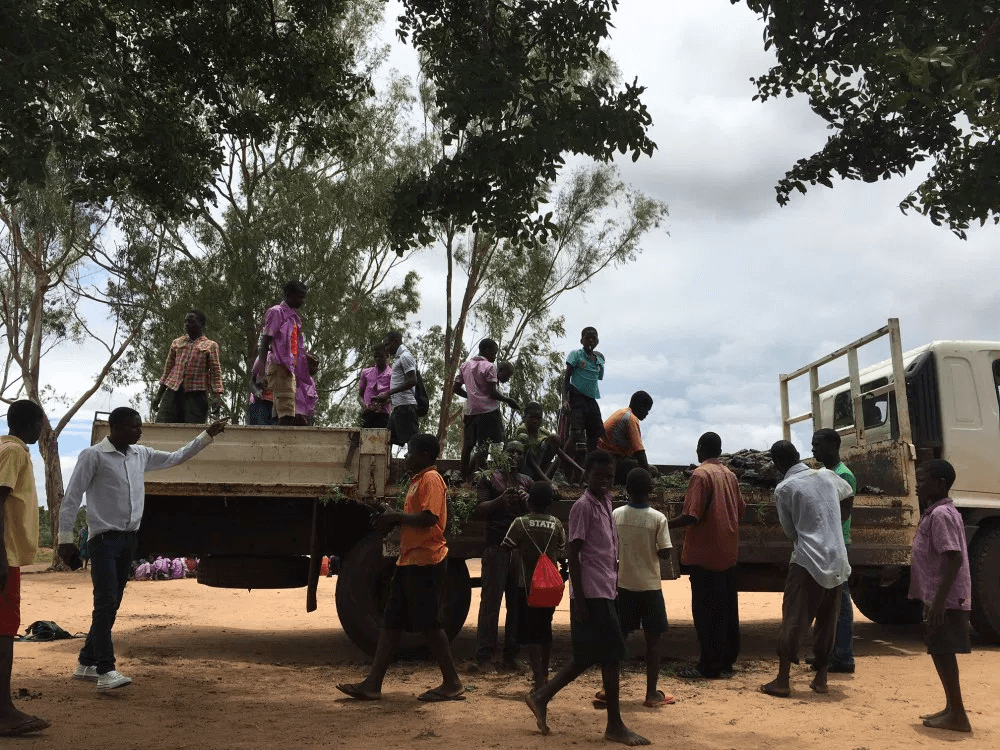 In January,  I went with one of my co-workers, Tione, to deliver seedlings of nitrogen-fixing, fast-growing trees that improve agricultural output while also encouraging reforestation.  The seedlings are managed by school children and families, and are meant to help the earth as much as they are intended to be a form of environmental education.  Delivering over 20,000 seedlings to the children at the schools was quite the operation, but it was an incredible shared experience of environmental stewardship. 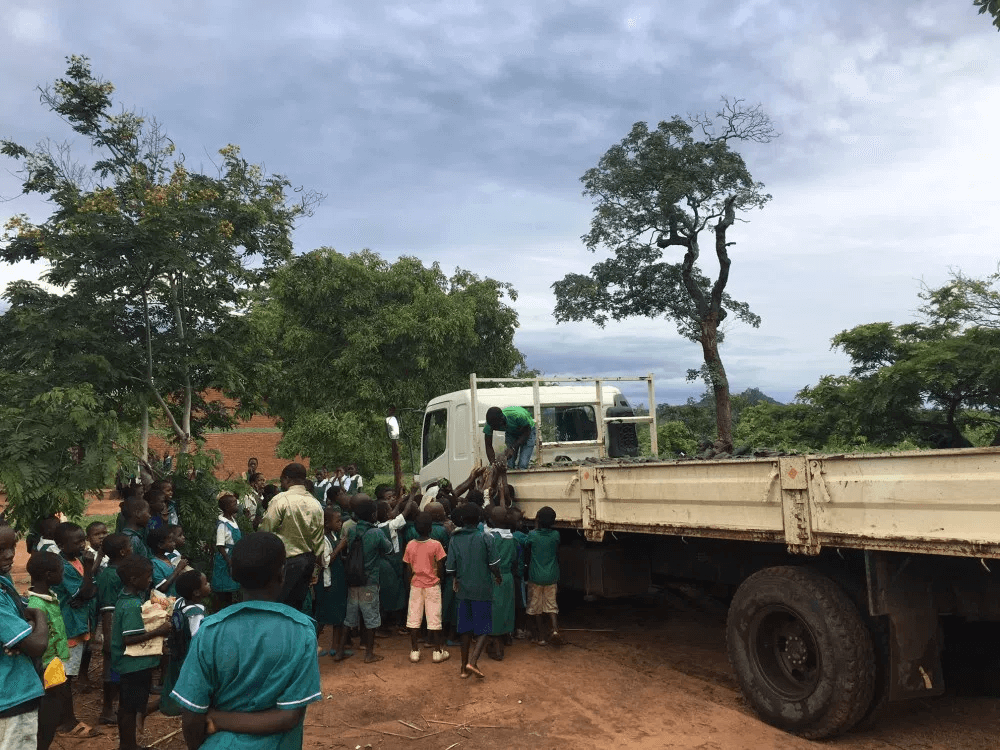 Seedling delivery in the Kasungu District.

Recently, JCED hosted an “open day” ceremony to display the farmers’ ongoing progress. The women proudly showed off their work and what they have learned through the demonstration plots. The female farmers shared the progress of the demonstration plots, to the joy of the other villagers, chiefs, and JCED staff.  The women shared which manures and varieties of maize were the most successful. The women learned extensively through practice and farm field schools, JCED’s method of bringing women together to observe the garden, make assessments and observations on the crop and field conditions, and make decisions about which maize varieties and manures are the most successful.  Furthermore, manure helps farmers save money on fertilizers which are often financially prohibitive. 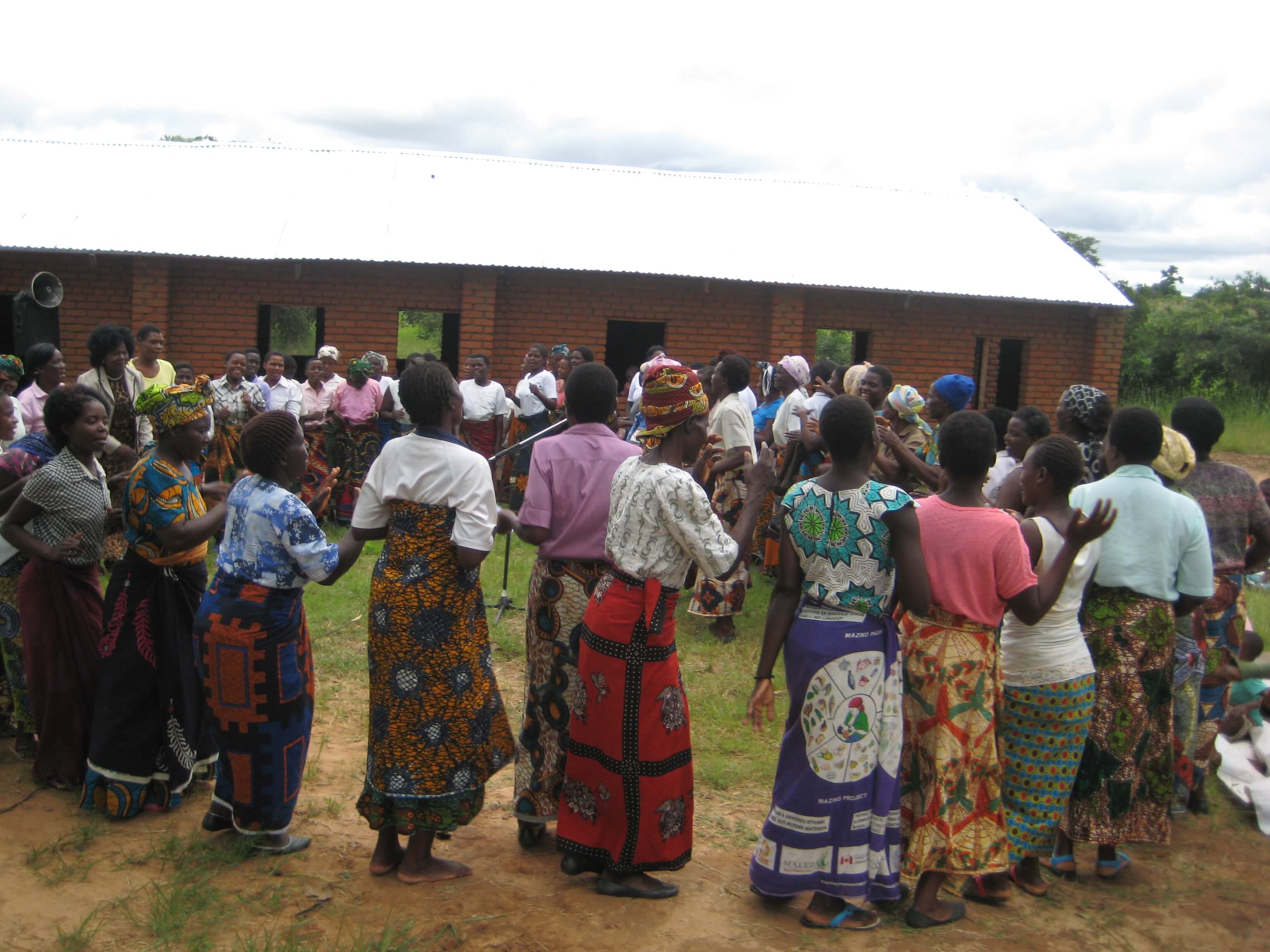 Women celebrating JCED’s role in their community at the “Open Day” ceremony.

Reflecting upon the open day event, Environment and Food Security Project Field Officer, Bertha Mwanyongo commented that she was “happy with the way women were explaining as it shows that they understand what they’re doing and will practice what they’ve learned in the future.”  In human-centered sustainable development, people locate themselves within their physical environment and proudly own their skills to thrive economically and socially.  The environment and human flourishing do not have to be seen as competing goods in development, rather they are tied up in one another.  Furthermore, the discourse on the environment and development does not have to be heavy, it can be reason for celebration.  At the “open day” ceremony, the women in the community danced, rejoicing the ongoing progress that will serve the earth and their society.

Discourse on the environment doesn’t have to be heavy, it can be reason for celebration

Tessa Pulaski is currently serving as an intern at the Jesuit Center for Ecology and Development in Lilongwe, Malawi. She graduated from Georgetown University’s School of Foreign Service in 2015, where she studied Science, Technology and International Affairs. twitter: @tessapulaski 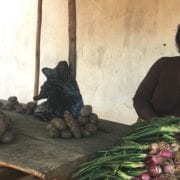 Creativity in Response to Climate Change: Jesuit Center for Ecology and Development in Malawi
0 replies

Day 41: Why Do You Seek the Living Among the Dead?