The Associate of Universities Entrusted to the Society of Jesus in Latin America (AUSJAL) and the Jesuit University System (SUJ) in Mexico have released a statement in support of the immigrant population in the United States, and in particular undocumented students at the 28 Jesuit colleges and universities in the United States whose education  may be threatened by the recent DACA recision. 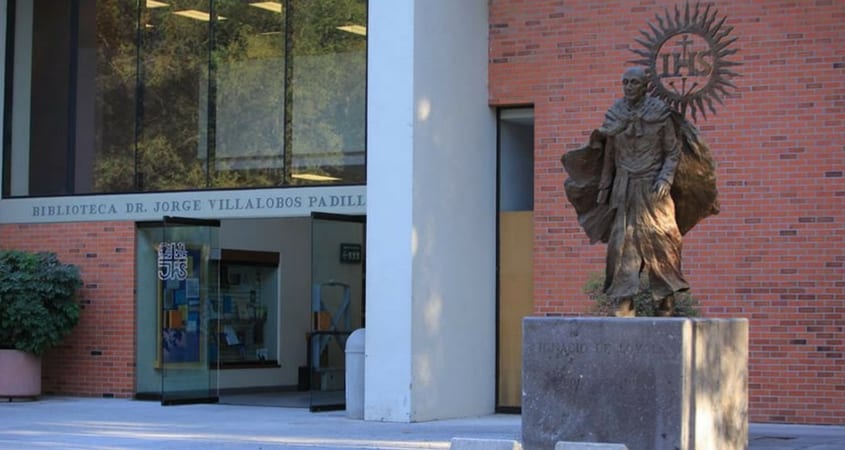 The statement explicitly rejects policies which “exclude” people and notes that the current political landscape requires institutions of higher education to promote a culture of “global citizenship.”

AUSJAL is comprised of thirty Jesuit universities, colleges, and academic institutes in fourteen different countries in South America, Central America, and the Caribbean. SUJ is comprised of seven universities located across the country of Mexico, which are part of AUSJAL.


STATEMENT OF THE ASSOCIATION OF UNIVERSITIES ENTRUSTED TO THE SOCIETY OF JESUS IN LATIN AMERICA (AUSJAL) AND OF THE JESUIT UNIVERSITY SYSTEM (SUJ) IN MEXICO REGARDING THE DISCRIMINATORY AND EXCLUSION POLICIES PROMOTED BY DONALD TRUMP’S GOVERNMENT.

The Association of Universities Entrusted to the Society of Jesus in Latin America (AUSJAL) and the Jesuit University System express their unconditional commitment to the integral formation of the individuals sustained in equality, strengthening of diversity and respect and safeguard of human rights.  Consistent with this, we reject the measures or policies that discriminate or exclude persons, and are particularly worried by the situation of the immigrant population in the United States of America, among them the undocumented students, threatened with the suspension of the Executive Order implementing the Deferred Action for Childhood Arrivals Program (as part of the DREAM ACT legislative proposal). The migratory condition is an administrative measure that can never take precedence over or restrict the universal rights of equality and education.

We find ourselves in a historical moment, in which our universities must contribute to generate awareness of belonging to a global citizenship, by integrating students, with the objective of giving tangible expression of belonging to the same humanity. Our mission to accompany young people urges us to open university spaces, making them accessible to this excluded population.

In congruence with our commitment with justice and social reality transformation, we declare our undeniable protection and respect to all students, regardless of their migratory status, who contribute with their experiences, culture and ideas, to the enrichment of society. Universities must be spaces of encounter and interaction, our mission is to build bridges, on which grounds we reject isolating walls.

The Association of Universities Entrusted to the Society of Jesus in Latin America (AUSJAL) and the Jesuit University System in Mexico, in kindred spirit with the Jesuit Universities in the United States (AJCU), commit ourselves to provide counselling and orientation in academic and legal issues to students who are deported or who come back because of their migratory status, according to the common criteria that our universities have established to this end, as well as to guard their arrival process and integration.

On behalf of the Jesuit University System:

On behalf of the Association of Universities Entrusted to the Society of Jesus in Latin America,(AUSJAL): 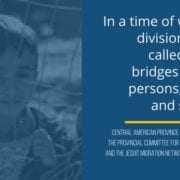 Love of Neighbor, Love of Christ
Scroll to top
Shares
Share This