“Arrest a nun, not a Dreamer.”

“They are our students, our parishioners, our friends, and neighbors.”

With these remarks Sr. Elise Garcia, O.P. and Fr. Tom Reese, S.J. rallied the faithful during last week’s Catholic Day of Action for Dreamers in Washington, DC. Along with about a dozen other Holy Trinity parishioners and approximately 200 other Catholics, I rose early, attended mass at St. Peter’s on Capitol Hill, and then processed to the Capitol. There we listened to several Dreamers talk about their lives and experiences and to allies like Sr. Garcia and Fr. Reese. Then we began praying the Sorrowful Mysteries.

The Agony in the Garden, the Scourging at the Pillar, the Crowning with Thorns, the Carrying the Cross. Hail Mary, Mother of God we prayed over and over. It was a beautiful, comfortable ritual and love filled us.

The simple act of praying was also to be a sacrifice – their physical bodies in jail instead of our Dreamers. #BreakForth #Lent2018

The Fifth Sorrowful Mystery: The Crucifixion saw us praying in the Senate Russell building rotunda. Here was where the nuns and a few priests were to be arrested. There was fear, there was anticipation, but there was also so much love and grace. You often hear people talk about how an emotion was palpable. But I had rarely experienced such a feeling. On Tuesday morning, however, love was palpable. The simple act of praying was also to be a sacrifice – their physical bodies in jail instead of our Dreamers. 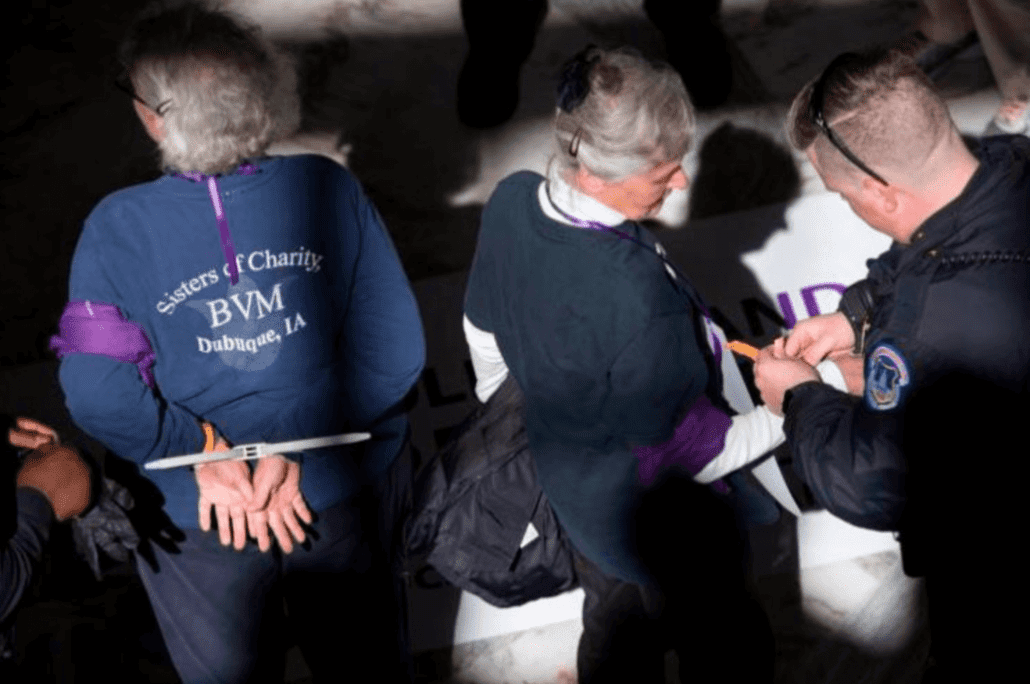 Today’s readings are hard. They are quintessentially old school. I don’t often deal with lepers or kings. But I did spend a day with a group of people who understood that an act doesn’t have to be grandiose to be powerful. Prayer and sacrifice, like washing in the river, can be an agent of change.

We can all take a lesson from the women and men who prayed themselves into jail for their beliefs that all children are loved by God, no one is illegal, and our system of immigration must be changed for these young people and their families.

Kate Tromble is the pastoral associate for social justice at Holy Trinity Catholic Church, a Jesuit parish in Washington, D.C. Prior to joining the Holy Trinity staff, Kate was Director of Legislative Affairs at the Education Trust and as Legislative Counsel to Senator Paul S. Sarbanes. Kate is an attorney and a graduate of Georgetown University and Vanderbilt University School of Law. 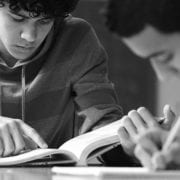 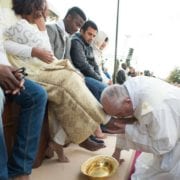 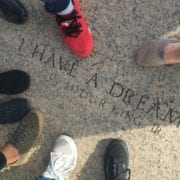 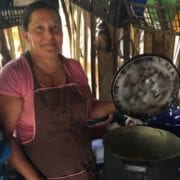 Day 25: The Mission Director and Patricio 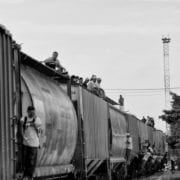 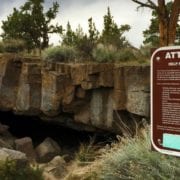 Day 11: The Law and the Park Ranger
4 replies

I saw the will of a soul continuing to claim it has dignity and worth no matter much or how long systems, suffering, and sin try to destroy it. END_OF_DOCUMENT_TOKEN_TO_BE_REPLACED

Believing in Christ holds even greater promise and hope than a belief in Spring for those of us burdened by the deepest snows. END_OF_DOCUMENT_TOKEN_TO_BE_REPLACED

As you enter into Holy Saturday, try to feel the deep and dark silence of the exile, the refugee, the displaced millions around the world. Be with them and then commit to giving them a home, a place where there is music, even in the dark. END_OF_DOCUMENT_TOKEN_TO_BE_REPLACED

Fr. James Martin, S.J. asks, on Good Friday: how do we break forth and claim our places in the church? And how do we help to build a church that is more welcoming? END_OF_DOCUMENT_TOKEN_TO_BE_REPLACED

What might it looks like for us to take Jesus' Holy Thursday example seriously—to, in an act of "radical reversal," break liturgical and social boundaries by where we "place" ourselves? END_OF_DOCUMENT_TOKEN_TO_BE_REPLACED