Blog - Latest News
You are here: Home1 / Rise Up Weekly2 / Are We Willing to Listen?

This is only the second year since Pope Francis elevated the celebration of St. Mary Magdalene to a feast day, at the same level as the other apostles. Since her feast falls on a Sunday this year, many churches may not hear the readings. But, using the feast readings is a matter of remedying the injustice of the false ideas surrounding her character, as well as the silencing of her story.

Most of us now know that she was not a reformed prostitute.  Rather, she is the most identified woman by name in the Gospels after Mary, Jesus’ mother. Since she is identified in the Gospels by her name, and not by her relationship to a man, she was likely a woman of independent wealth and some standing, and was a member of the inner circle of Jesus’ followers. She stayed at the foot of the cross, and as the Gospel reading for her feast day shows, she was the first to meet and recognize the resurrected Jesus and tell the good news to his scared and grieving followers. For this, she is known as the “Apostle to the Apostles.” 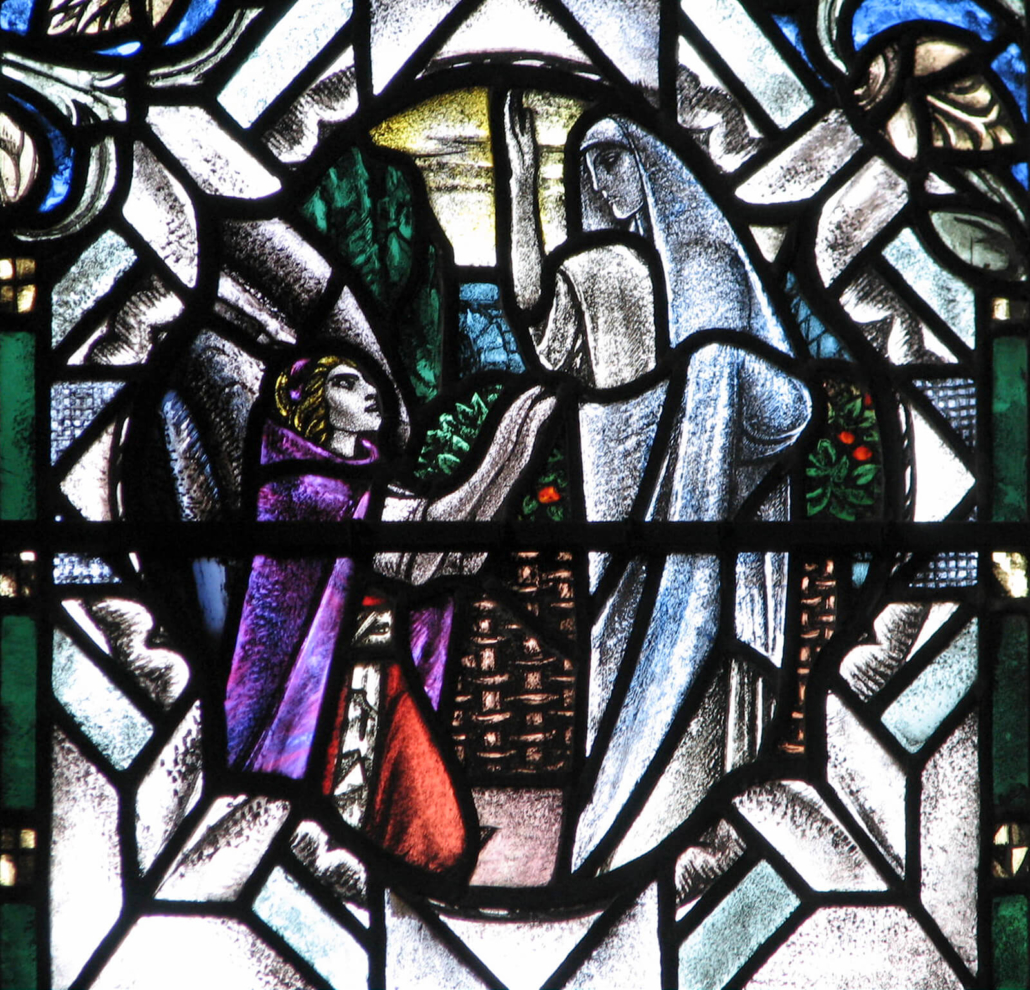 In Jesus’ time, women were considered unreliable witnesses, and their testimony was not credible in court. And yet, Mary Magdalene is the one Jesus sends to announce the miracle of the Resurrection to the disciples. He calls her by name. He shows her that he who was tortured was transformed; the One who was crucified is glorified. And he instructs her – despite the norms of the time – to go forth, to preach, to speak boldly and prophetically.

Whom do we choose to believe when they say “I have seen the Lord,” especially when he appears in the most surprising of guises? Whose stories are dismissed, ignored, or distorted by those in power? Who are the “unreliable witnesses” of our day?

Those of us who have privilege and power – be it the power of our skin color, our class, our gender, our sexuality, our ability, or otherwise – too easily center our own narratives and dismiss those whose stories we deem unreliable. Mary Magdalene’s feast day is a welcome opportunity to notice this habit, and to fall silent.  To recognize that if we listen to the people we have deemed “unreliable,” we might hear the prophetic words, I have seen the Lord. They may teach us to stop clinging to our old understanding of Jesus so that we may see him in new forms.

The ones who are what Fr. Jon Sobrino calls the “crucified people” among us are also the ones to whom Jesus intimately, lovingly reveals the Resurrection: the displaced people, the ones who live with mental illness, the people whom society has deemed inferior because of the color of the skin, the ones who carry the weight of poverty.

They are telling those of us who usually get to direct the story: “Your understanding of God is not all there is.”

Are we willing to fall silent and listen? 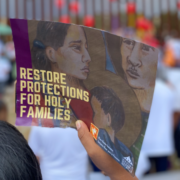 Standing on the Edge of Love 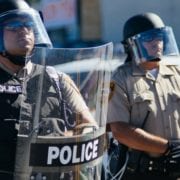 Are We Known as Friends? 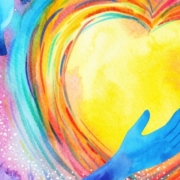 Teach Us to Pray 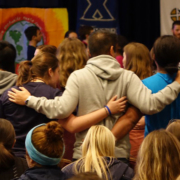 Take Courage, Get Up 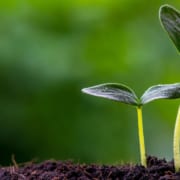 Challenges for the Easter Season 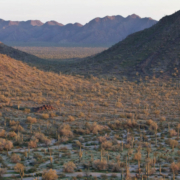 We Have a Choice
2 replies

The Miracle of Leftovers
Scroll to top
Shares
Share This