From Tuesday evening, January 29 through Friday, February 1, the Pope Francis Center in Detroit, Michigan, a ministry of the Midwest Jesuit province, responded to needs of those experiencing homelessness during the extreme “polar vortex” temperatures experienced in the city and across much of the midwest. 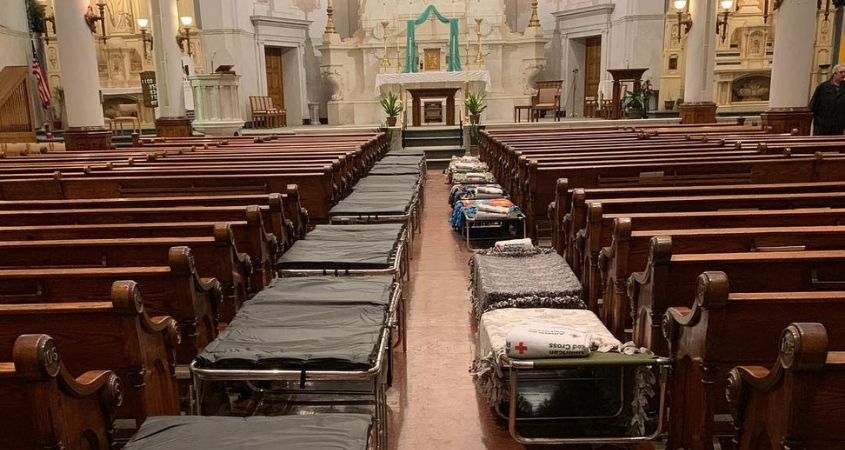 Late in the week prior, Center staff began preparations for the forecasted cold. In collaboration with Saints Peter and Paul Jesuit Church, the Center opened its doors as a 24-hour shelter. “We are keenly aware of our mission to protect and serve our most vulnerable members of society,” shared Anne Blake, chief administrative officer. “When we announced this news to our guests on Tuesday morning, they cheered! Many of them have expressed gratitude to us for undertaking this endeavor because they did not want to go to one of the regular emergency shelters. This response highlights the relationships of trust the Center has built with guests, and affirms the Center’s ongoing and expanding work in the community.” 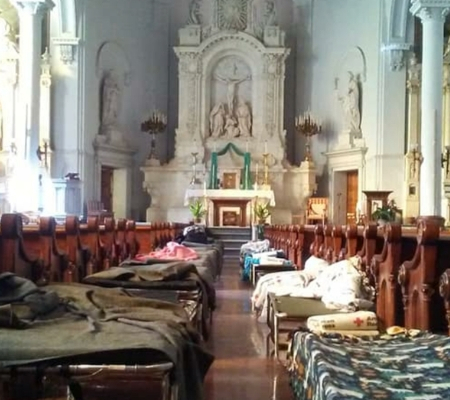 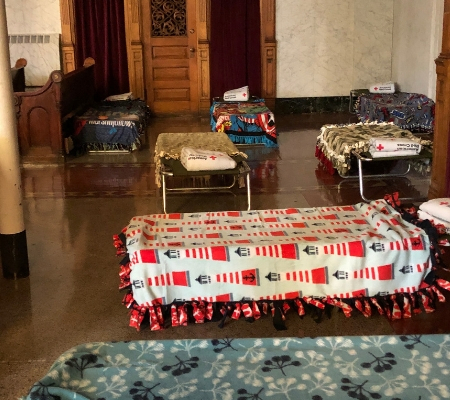 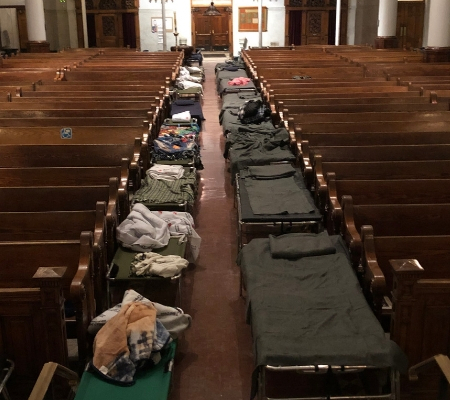 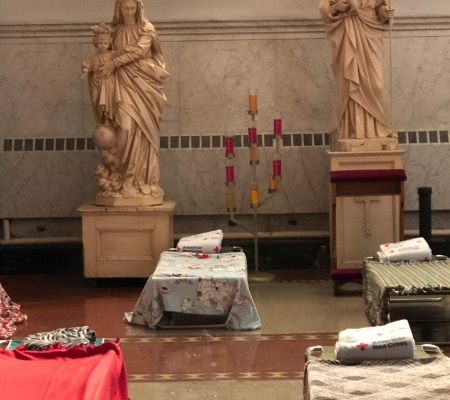 Initially, the Center borrowed cots from the Red Cross and planned to host 40 men and 8 women. However, when the City of Detroit heard about the emergency shelter plans, officials deployed a “mobile crisis unit” to support operations. At least two emergency medical service professionals were stationed in the center 24 hours per day. Additional cots and blankets were provided to increase capacity to 88 men and 8 women in the church sanctuary and surround spaces. 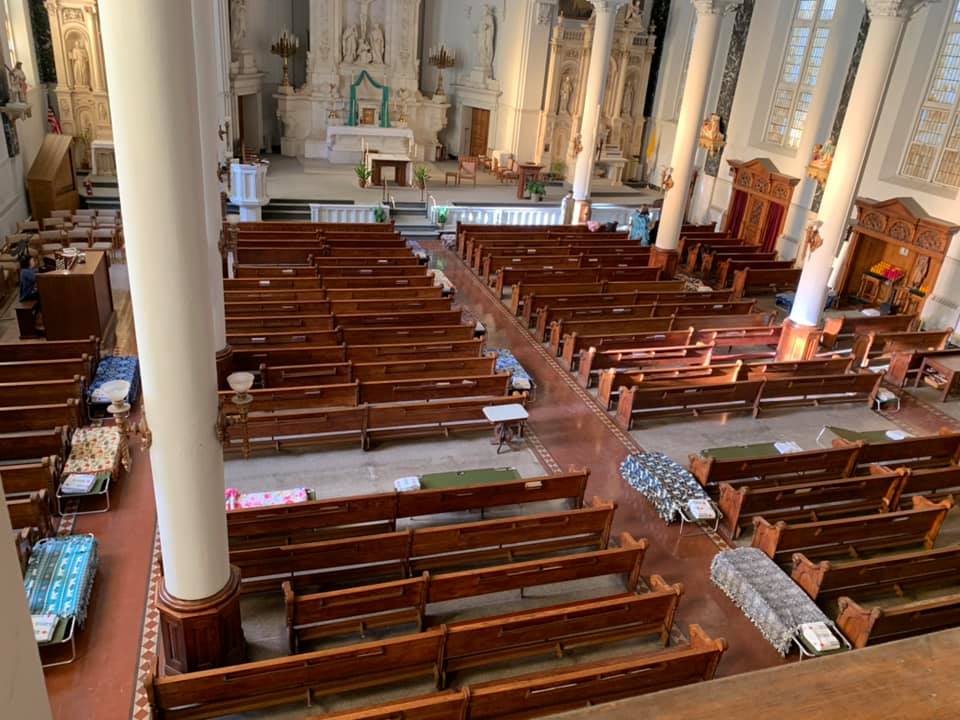 Fr. Timothy McCabe, S.J., executive director of the shelter also rallied community support in the form of donations from corporations, local businesses, and community members—including food, hats, gloves, scarves, socks, blankets, and transportation to other shelters after capacity was reached. More than fifty community volunteers staffed the center around the clock. “It’s really the best of Detroit we’re seeing right now,” Fr. McCabe shared on a local morning show. “It’s the spirit of Detroit—compassionate and generous. Collectively, we all take care of one another.”

Pope Francis Center staff collaborated throughout the weather event with the City of Detroit and other homeless service providers, and police and fire departments. “One of our favorite Detroit police officers stopped in to check on the Center late last night,” shared Blake on Friday. “When I took him into the church to see the sleeping guests he said, ‘This gives me chills. This is really what it’s all about, isn’t it? The church as a home and a place of refuge.’” 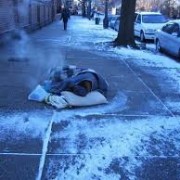 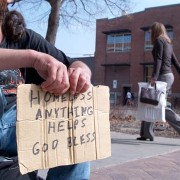 Homelessness: What Happens in the Spring? 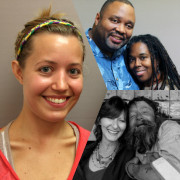 Fr. James Martin and Sr. Norma Pimentel to be Honored at Ignite: A Celebration...
Scroll to top
Shares
Share This