Alejandra, Adriana, Michelle, Angie, and Adonay are five talented, courageous, and committed Salvadoran students who have made the bold decision to study for a semester in Casa de las Américas, a program offered through UCA’s new Centro Ignacio Ellacuría.

The lives and commitments of these young people provide a tremendous amount of hope for El Salvador. They are, indeed, the future leaders here in Central America. 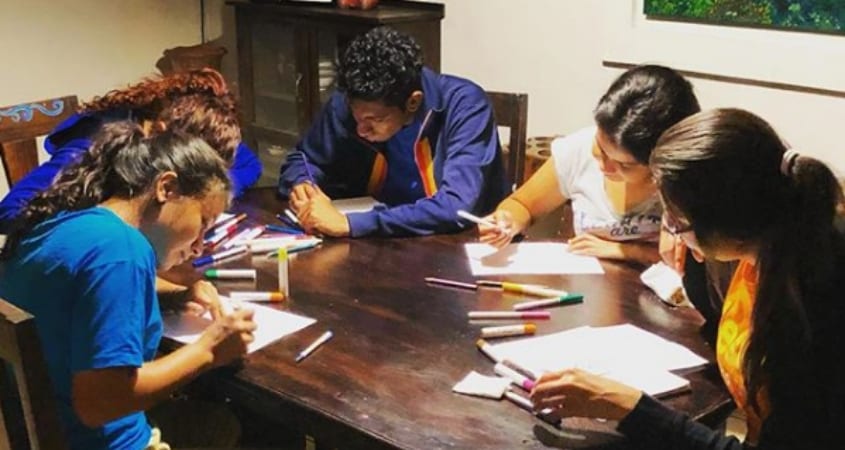 If you listen to these students, you learn that they share a deep desire to understand the Salvadoran reality by walking directly with the poor and excluded. This semester, they have that chance. Students are paired with a fellow classmate and assigned a marginal Salvadoran community, which is referred to as a praxis site. For two days each week during the entire semester, this accompaniment with Salvadorans gives students the chance to develop genuine relationships with people experiencing the harsh realities associated with living in poverty. These interactions facilitate and deepen learning about these realities and provide conditions to express solidarity. This experiential learning is intentionally integrated with traditional classroom-based academic study and other aspects of the Casa program, such as community and spirituality nights and the Ignatian retreat.

These UCA students are rock stars. They are trying to authentically listen and respond to God’s call—even when it is challenging.

Last month, Arturo Sosa, S.J., Superior General of the Jesuits, announced that Pope Francis had confirmed four universal apostolic preferences of the Society of Jesus. These essentially outline the mission of the Jesuits for the next 10 years. They are:

Students like Alejandra, Adriana, Michelle, Angie, and Adonay are the future leaders of this mission. What a privilege it is for us at Centro Ignacio Ellacuría to accompany them during these formative years. Que viva San Romero!

This Lent, I invite you to pray over the universal apostolic preferences. How do you feel called to join the Jesuits and Jesuit network in putting these into action—to authentically listen and respond to God’s call, even when it is challenging? 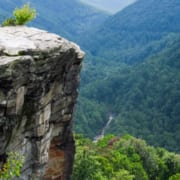 Wednesday of Holy Week | Into the Abyss 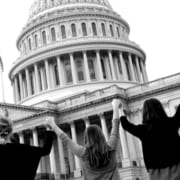 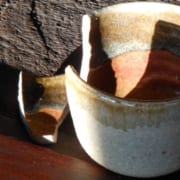 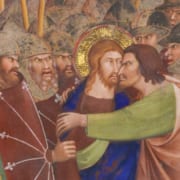 Tuesday of Holy Week | Love in Times of Betrayal 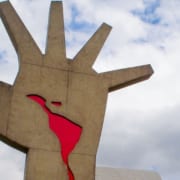 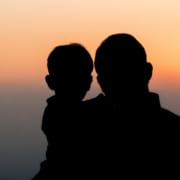 Day 24 | Our Greatest Commandment
Scroll to top
Shares
Share This