Blog - Latest News
You are here: Home1 / News2 / Immigration3 / ISN to Join Hundreds of Faith Leaders at Catholic Day of Action for Immigrant...

On Thursday, July 18 on the Capitol Lawn in Washington, D.C., the Ignatian Solidarity Network will join a coalition of more than 200 Catholic sisters, priests, brothers, and lay Catholic advocates and immigrants, gathering to pressure the Trump administration and Congress to end the immoral and inhumane practice of detaining immigrant children. The leaders will gather for a press conference and a prayerful assembly before processing into the Russell Senate Office Building Rotunda, where more than 60 Catholic leaders will engage in civil disobedience and risk arrest to draw attention to this moral crisis.

“Images of immigrant children separated from family members and living in unsanitary, unhealthy conditions have outraged the nation in recent weeks,” said Christopher Kerr, the executive director of the Ignatian Solidarity Network. “The Ignatian Solidarity Network is one of a group of national Catholic social justice organizations taking broader public action to decry this treatment of children as a violation of human dignity and rights, contrary to core Catholic values and human rights.”

The Catholic Day of Action for Immigrant Children will decry inhumane treatment of children in detention not only as a violation of human dignity and rights but also as contrary to religious teachings and the sacred call to care for people who are most at risk, especially children. Pictured are children who have died while in U.S. immigration custody in 2018 and 2019. [Juan de León Gutierrez, Darlyn Cristabel Cordova-Valle, Mariee Juárez, Carlos Gregorio Hernández Vásquez, Felipe Gómez Alonzo, Wilmer Josué Ramírez Vázquez, and Jakelin Caal Maquin]

Several Catholic bishops have sent statements of support for this gathering and civil disobedience action. “St. Oscar Romero reminded us, there are not two categories of people, some born to have everything and others who can’t enjoy the happiness that God has created for all,” said Bishop Mark J. Seitz of the Diocese of El Paso. “In this moment of injustice for migrants and the poor, we people of faith are called to work for justice.”

Learn more or RSVP to join the Catholic Day of Action for Immigrant Children.

IMMIGRANTS: Why do they come to our country?
3 replies 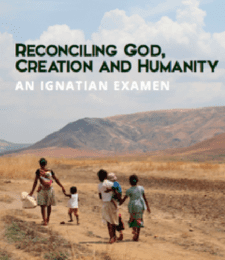 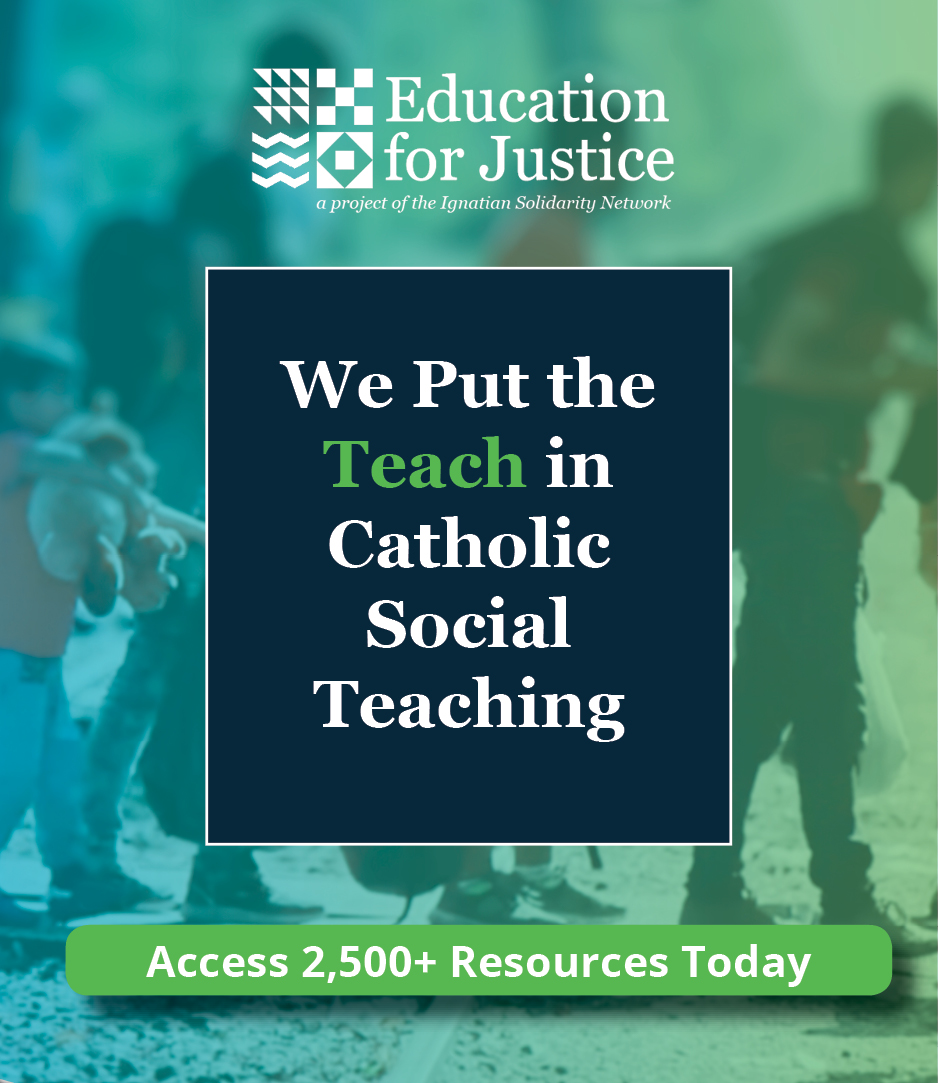