“Jesus addressed this parable to those who were convinced of their own righteousness and despised everyone else.”

That certainly describes many of us in this polarized climate these days, doesn’t it? On every issue that divides us so deeply, each side is convinced of our own righteousness, and we often despise everyone else. To wit, I could easily name a few categories of people who quickly came to mind:

We each have our own list, I’m sure. I’m not proud. I know it places me firmly in the role of the Pharisee. Often I’m fairly certain I am better than “people like that.” I work for justice and women’s rights; I have an active spiritual life; I seek to raise my kids with a sense of fairness and compassion. O God, I thank you that I am not like the rest of humanity.

“Not like the rest of humanity”: THAT is the sin here—not simply the unctuous self-righteousness, but the belief that any of us are above or exempted from the common humanity we share. Tax collectors, Pharisees, NRA members, Black Lives Matter activists—we are all the children of the One the author of Sirach calls the God of Justice. We are created in the image and likeness of God, but we are not God. Our righteousness is not our own doing, but the grace of God’s Spirit moving through us. The tax collector in the Gospel parable recognizes his human need for God’s mercy to do what he cannot through his own power. 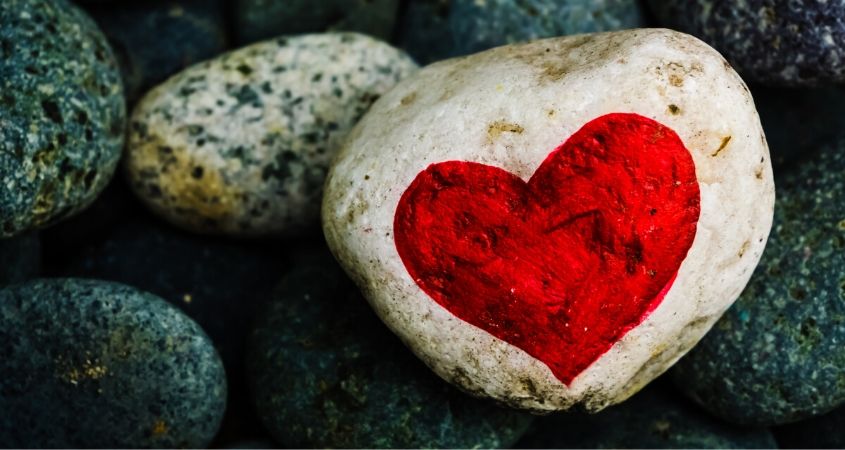 What is the God upon whose mercy the tax collector places himself like? The readings tell us: A God of justice, who hears the cry of the poor, the widow, and the orphan. And what is this mercy? The word in Hebrew, racham, gives us a clue: It means not just compassion, but womb. God’s mercy encompasses us, nourishes us, is indispensable to our growth into new life. And we are held within it alongside those who are oppressed, fed together by the same Source.

When Jesus says the tax collector went home “justified”—in other words, made righteous in the eyes of God—it is easy to read that righteousness as the stuffy or pious attitude of the Pharisee. But in reality, righteousness is an alignment with God’s justice, expressed in the preferential option for the poor. The widow and the orphan were on the outside of the Biblical society in which Sirach was written, a society in which familial connection was paramount. In a society like ours in the U.S. today, what do we deem paramount—money? Citizenship? Race? If we, with humility, acknowledge ourselves as humans enlivened and emboldened by God’s mercy, we must seek out those without money, the immigrant, the person whose race makes them a target of discrimination and deadly violence. Let us freely accept God’s mercy, acknowledging our humanity, and in turn offer mercy—nourishing love—to those with whom God is aligned. 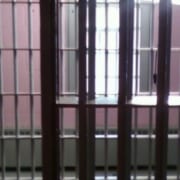 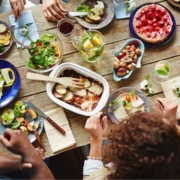 A Seat at the Table of Plenty 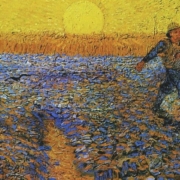 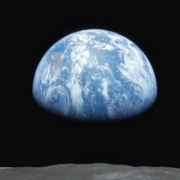 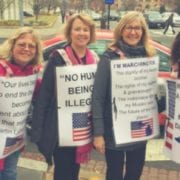 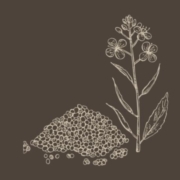 The Story is the Seed
1 reply