At 24, I am keen on trying to figure out my identity. At some point or another, the ‘term’ activist became tied with who I am as a person. I know this commitment to social justice came from my faith, but how often do I practice radical honesty with myself?

Am I the type of millennial who claims to be an activist based on what I retweet? Or by the pictures of myself with protest signs that I post? In other words, am I following in the footsteps of the scribes and Pharisees who call others to work for justice, but fail to join in when it actually comes to working towards a solution? 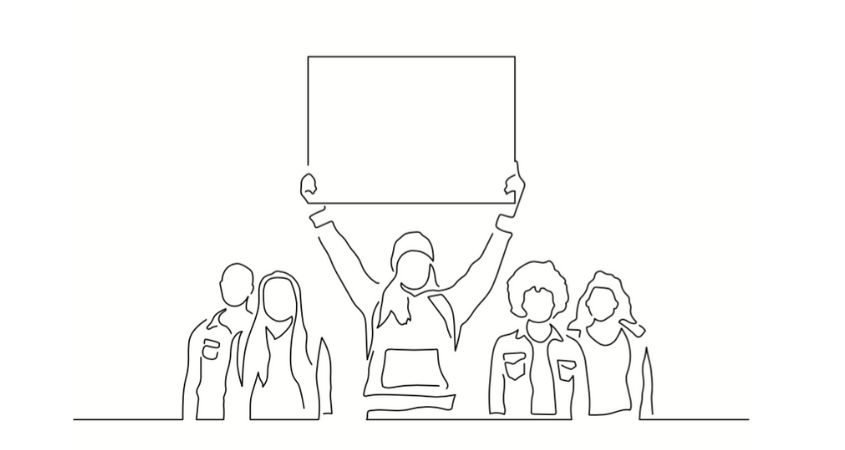 It seems that our society, myself included, can get so caught up in making sure that others are ‘genuine’ activists that we forget to reevaluate our own actions.

Jesus wants us to have the courage to call out injustice, but he also tells us not to ‘tie up heavy burdens that are hard to carry and lay them on other people’s shoulders.’ If calling out the injustice is the first step, then remembering our own humanness is the second step.

The Lenten season gives me a chance to reexamine this label as a way to make sure that ‘activist’ is not a title that has become passive, but rather something that always calls me back to do the work…to learn from others and work alongside my community for change.

Melissa Cedillo is a graduate student at Harvard Divinity school studying religion, ethics, and politics through a public policy lens. She is passionate about bridging the gap between progressive politics and religion in America. Melissa was born and raised in Southern California where she studied theology at Loyola Marymount University. 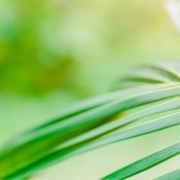 Palm Sunday: From Hosannas to God’s Abandonment to Easter Joy 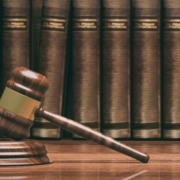 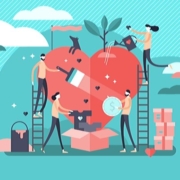 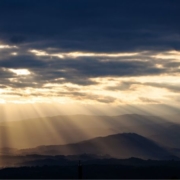 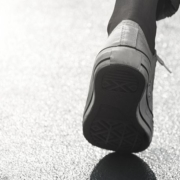 Day 3: What We Step Away From 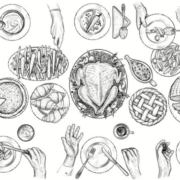 Day 13: Will You Choose Mercy?

Day 15: Light in the Darkness
Scroll to top
Shares
Share This