A kind of darkness seems cast over these times.

Some of its hues are different from times past, some are the same.

Yet all can be pierced by the same Light.

Application of Jesus’ wisdom transformed a small persecuted sect into an admired and ever-growing faith. During the dark times of famine in and around Rome, Christians welcomed the sick, the orphaned, and the widowed with love, faring far better spiritually and practically than other religions, some of whose temples were filled with untended dying and dead. 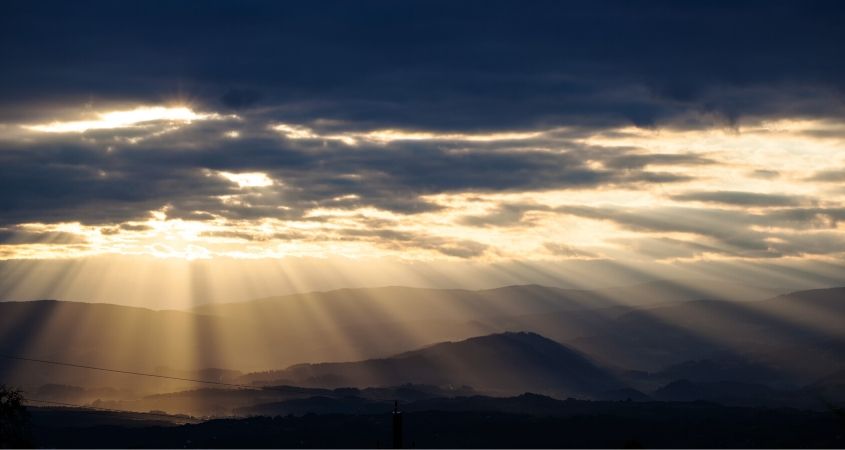 Such Light transcends space and time. For it resounds in today’s readings, heard by every soul within every Catholic Church in the world celebrating Mass—and those joining liturgies virtually or examining the readings in their own homes. The Gospel speaks of a man blind since birth, to whom Jesus gave both physical and spiritual light, which we, by blessed inheritance are also given:

You were once darkness,
but now you are light in the Lord.
Live as children of light,
for light produces every kind of goodness
and righteousness and truth.

And together we intone:

Even though I walk in the dark valley
I fear no evil; for you are at my side
With your rod and your staff
that give me courage.

Such Light fills our souls, emanates outwards, towards our neighbors, and into the larger systems—religious, political, economic, social, and ecological—of which we are a part.

We, as individuals, as Christians, and as citizens of both our countries and a global community, are capable of radiating the Lord’s Light no matter how dark the times. And the more we do, the less dark they may appear. As St. Augustine said, “Let our lives be good; and the times are good.”

Jose Aguto is associate director for Catholic Climate Covenant. He has previously worked with Friends Committee on National Legislation, the National Congress of American Indians, EPA’s American Indian Environmental Office, and the 10th Mountain Division of the U.S. Army. Jose is a graduate of Brown University and Villanova Law School. 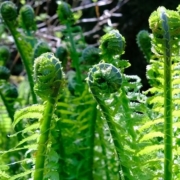 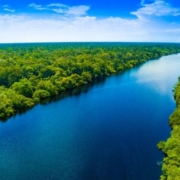 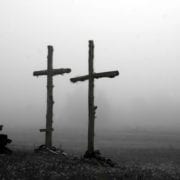 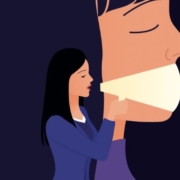 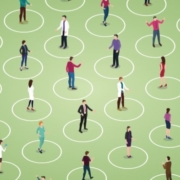 Day 30: The Power of Remembering 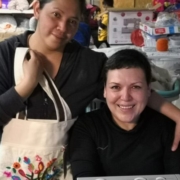 Day 25: An Invitation to Serve