Why is it so hard to love one another?

I asked myself this question recently after attending a Lenten event at my Catholic parish entitled, “Racial Equity: A Gospel Perspective.” The evening included table discussions during which Black parishioners shared experiences of marginalization as community members, and also as Catholics. While I live in a racially diverse community, I have no doubt that the realities of racism are both implicitly and explicitly present. However, hearing these and other stories of hatred and exclusion from fellow Catholics pains me. We believe in a Gospel rooted in love and human dignity. Why is it so hard to love another?

On a similar note, last year, my family and I visited Kelly Ingram Park in Birmingham, Alabama. It is a powerful location with great significance to the Civil Rights movement of the 1960s. The park commemorates the “Children’s Crusade” which took place in Birmingham during the 1963 business boycott by Black residents protesting the segregation of public facilities like restaurants, schools, and stores. Statues throughout the park illustrate the ways that local police and fire officials, led by the infamous police chief Bull Connor, turned police dogs and firehoses on the children as they marched peacefully through the city streets. While observing a statue of a teenager being attacked by a police dog, one of my then-7-year-old sons remarked, “that is no way to treat another person—what were the police thinking?” He was mystified by the fact that police officers and firefighters, people who commit their lives to help others, could be part of doing something so horrible to other people. It begs the same question, why is it so hard to love another?

In today’s Gospel, Jesus is trying to give us the answer to the question, “Why is it so hard to love one another?” He is inviting us into God’s love and to love like God—to overcome the sin of racism.

When have you been challenged to love someone of a different racial or cultural background than you?

What is one way that you can seek to demonstrate God’s unending love for all people through your daily actions?

Monday of Holy Week: Justice to the Nations

Day 7: Forgive us our (country’s) trespasses 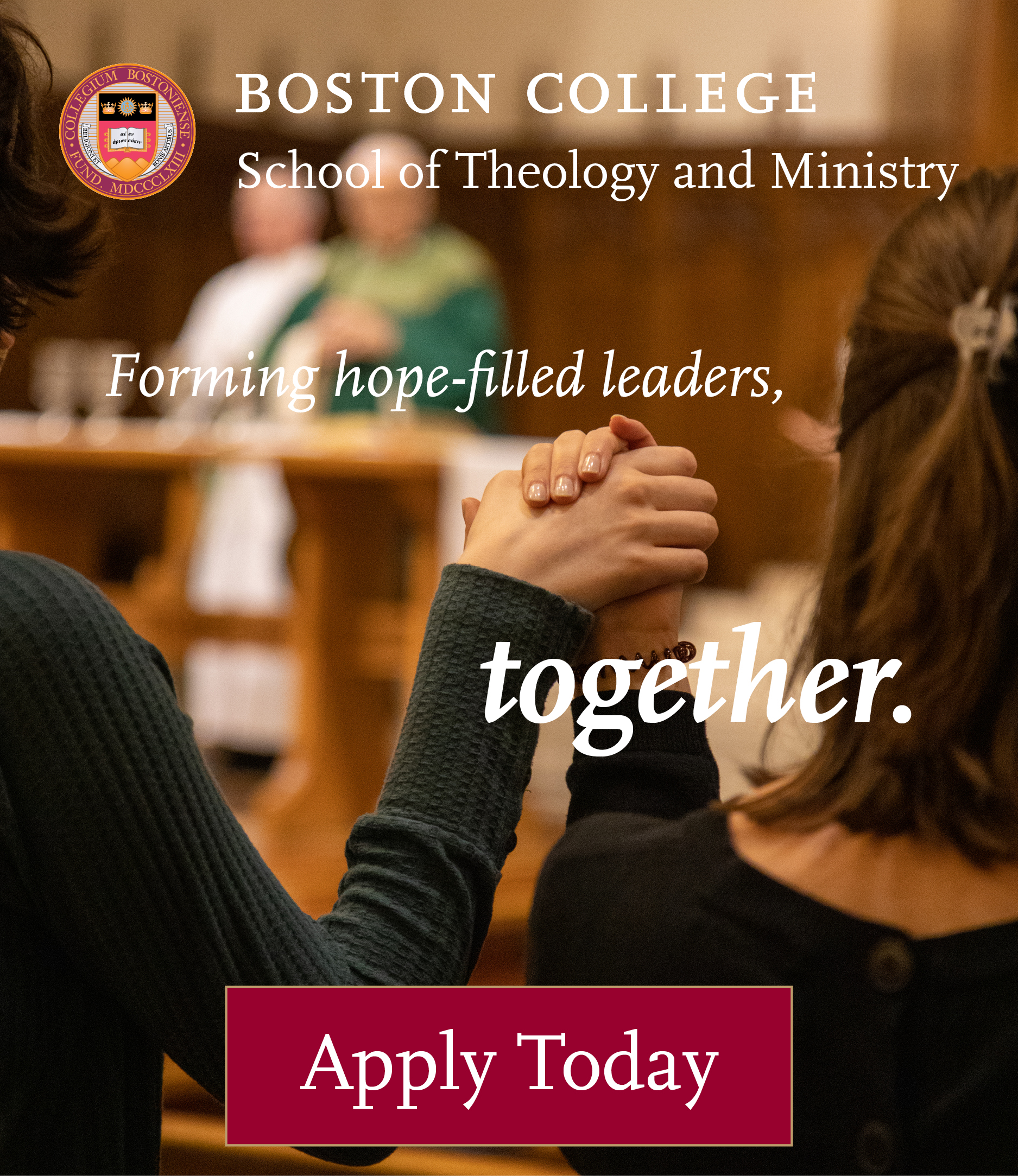 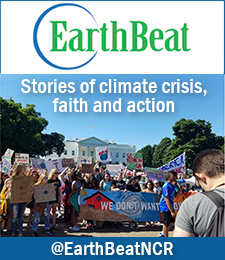 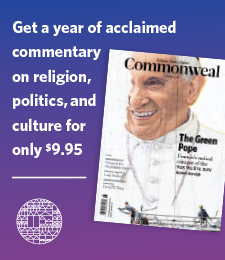 The Way of Asylum
Scroll to top
Shares
Share This