The Peace Poets delivered a keynote on racial justice at the 2018 Ignatian Family Teach-In for Justice.

About The Peace Poets

The Peace Poets are Frank Antonio López (Frankie 4), Abraham Velázquez, Jr. (A-B-E), Enmanuel Candelario (The Last Emcee), Frantz Jerome (Ram3), and Lu Aya. Grounded in the power of personal narratives and community, The Peace Poets create and have shared spoken word poetry, rap, and movement music that responds to social and political crisis in over 40 countries.

The Peace Poets wrote the song “I Can’t Breathe” about the death of Eric Garner, which became an anthem of the Movement for Black Lives, widely sung in demonstrations. The Peace Poets have similarly worked with immigration rights, indigenous, and environmental justice groups to develop music as part of their political practice.

The Peace Poets have created a variety of artistic works including collaborative mixtapes and literary projects, and they have been honored for their commitment to social justice.

The Peace Poets have made an indelible mark on the social movements of our times by supporting the re-emergence of the art of collective singing in action. They have come to understand themselves as creators and connectors. Over the past ten years, they have solidified their role as poets, both culturally and politically, having been celebrated by folks within the poetry scene as well as far beyond it into the realms of protest, political discourse, and artistic pedagogy. They create spaces of dignity, respect, and healing. They connect people to each other, to history, to purpose, and to the truth of our intertwined destiny. 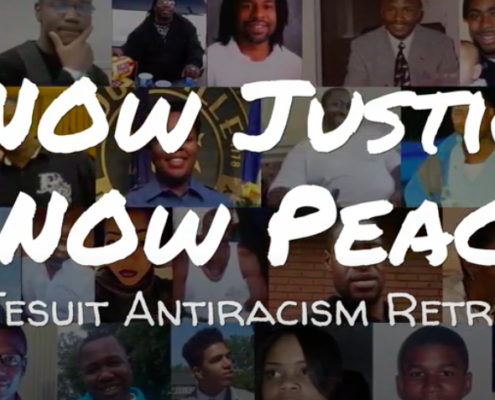 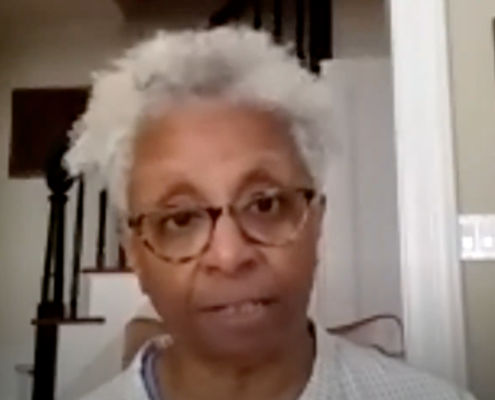 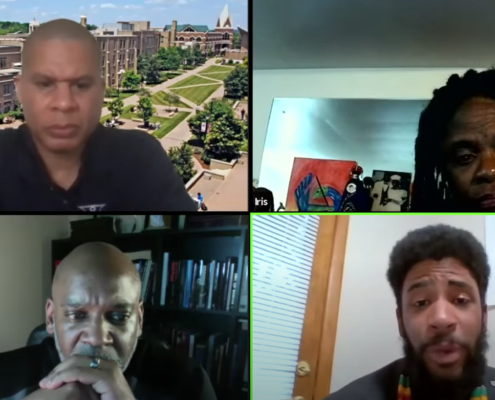 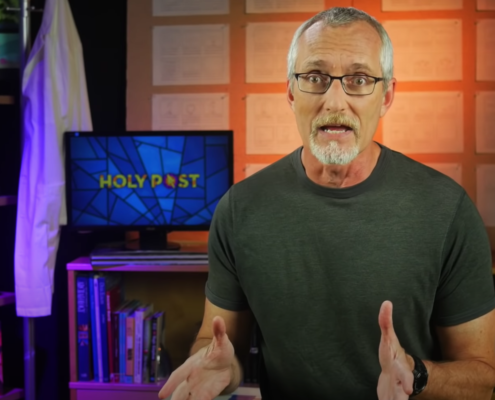