Blog - Latest News
You are here: Home1 / Voices for Justice2 / Immigration3 / TPS Holders Are Part of Our Ignatian Family

This past Monday, September 14, 2020, the 9th Circuit U.S. Court of Appeals announced their ruling in the Ramos v. Wolf case. The court ruled in favor of the Trump administration’s right to revoke Temporary Protected Status (TPS). The decision impacts individuals from El Salvador, Haiti, Honduras, Nicaragua, Sudan, and Nepal—nearly 300,000 people.

For the remainder of this year, TPS holders will still have their status, be protected from deportation, be able to obtain a drivers’ licenses, and their work authorization will still be valid until their termination goes into effect. At the moment, the earliest terminations of TPS holders will be March 2021 for individuals from Sudan, Nicaragua, and Haiti, and November 2021 from El Salvador. Advocates and lawyers are working on appealing this ruling with the hope of stopping the termination of TPS and keeping families together. But what is truly needed is legislation that will create a pathway to citizenship for TPS holders. 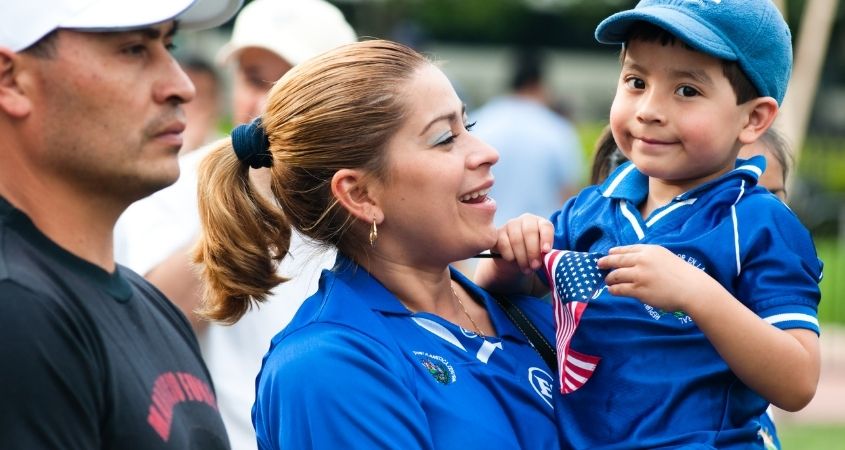 In 1990, Congress passed and President George H. W. Bush signed into law the Immigration Act that created changes to the Immigration and Nationality Act of 1965. One of the things the Immigration Act created was Temporary Protected Status and gave the executive branch authority to grant it to countries experiencing armed conflict, natural disasters, and other extraordinary circumstances. “TPS is a blanket form of humanitarian relief. It is the statutory embodiment of safe haven for foreign nationals within the United States who may not qualify for asylum but are nonetheless fleeing—or reluctant to return to—potentially dangerous situations.” To grant TPS to individuals from a country, the Secretary of the Department of Homeland Security must conduct a series of steps, all of which ensure that granting TPS individuals from a certain country will not go against the U.S. national interest. If TPS is granted to individuals, the Secretary of DHS designates TPS for periods of 6 to 18 months and can extend these periods if the country continues to meet the horrible conditions. To be eligible for TPS, individuals must:

In 2017, many countries under TPS were up for redesignation. The Trump administration decided to not redesignate TPS, thus putting hundreds of thousands of people in danger of deportation. Lawsuits were quickly brought to federal courts attempting to protect TPS holders from deportation. In the Ramos v. Wolf case, plaintiffs argued that ending TPS was a violation of the Administrative Procedure Act and a violation of Equal Protection guaranteed by the Constitution. The long court battle allowed TPS holders to keep their status until now.

Ending TPS is just another attack by the Trump administration in their anti-immigrant agenda. TPS holders have lived in the U.S. for years and have deep roots in this country. More than 130,000 TPS holders are essential workers during the pandemic. TPS holders are a part of our Ignatian family. The Migration Policy Institute said, “…the demand for TPS is likely to grow. As the world adjusts to climate change, scientists predict that the number of severe weather events—such as floods, droughts, hurricanes, tornadoes, and wildfires—will increase, forcing more people to migrate. In 2012 alone, an estimated 29 million people were displaced by extreme weather events. National intelligence estimates prepared by the U.S. intelligence community have predicted that changing weather patterns could contribute to political instability, disputes over resources, and mass migration.” 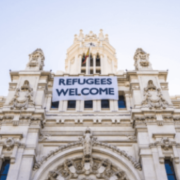 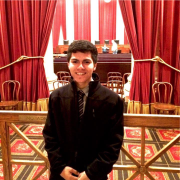 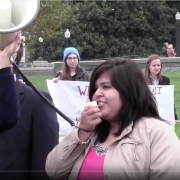 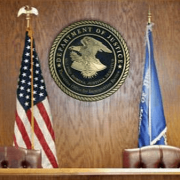 Catholic Bishops, Religious, and Laypeople to Pray Against Federal Executio...

Responding in our Watershed
Scroll to top
Shares
Share This