Right away we are triggered by the word.

“Cut it out.”
“Get with the program.”
“Stop being bad and try being good.” 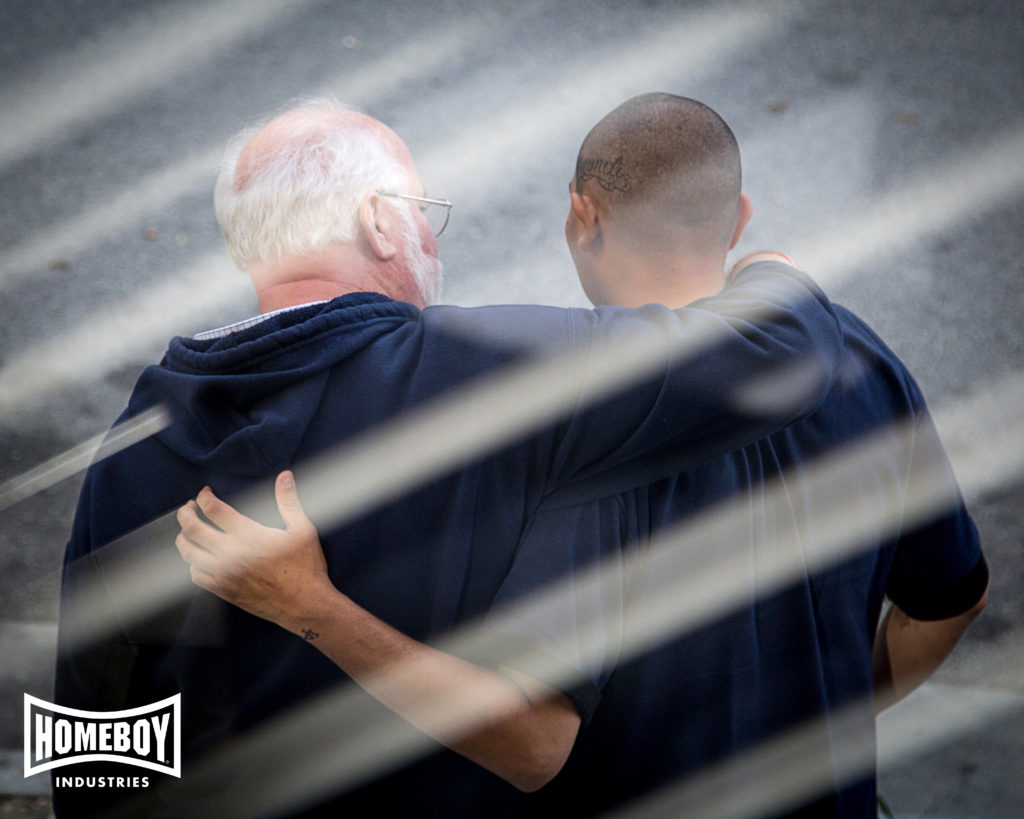 A gang member, Louie, sat in my office at Homeboy Industries and was sobbing. “How come everyone here loves me?” The crying intensifies. “I mean…everyday…I take myself to court…and everyday…I find myself guilty.” He thinks a bit. “I signed on the dotted line…to everything I’ve done. If you knew who I really am…it would dissuade you…from loving me.”

It means “to move beyond the mind you have.” It doesn’t mean “do good and avoid evil.” It is about seeing things differently. There is an invitation in it to embrace the mystical view; to see as God does. Louie needs to recognize his own unshakeable goodness. No need to become someone he is not. The gentle urging of our tender God is for Louie to recognize what has been there all along. He needs to move beyond the mind he has, so he can see it.

As of this writing, I will bury, in a week’s time, a young man named Sammy. He will be the 240th young person killed in our streets for no reason at all. Before he left us, he “repented.” He ceased to see himself “as less than,” and came to know fully that he was exactly what God had in mind when God made him. The Buddhists say, “Oh nobly born, remember who you really are.” He did. He inhabited this truth and it gave him resilience, a grateful heart and a capacity to love his enemies. He moved beyond the mind he used to cling to, that only saw worthlessness and deficit. He moved away from that and began to reside in abundance. He found his true self in loving. 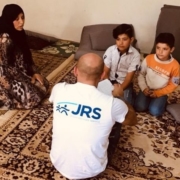 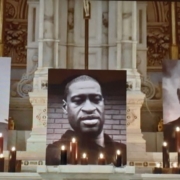 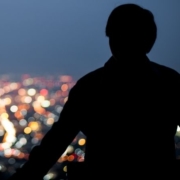 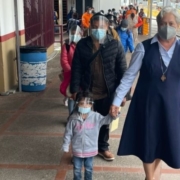 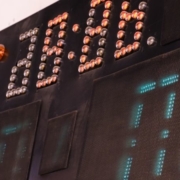 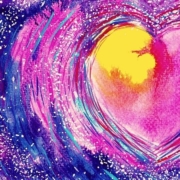