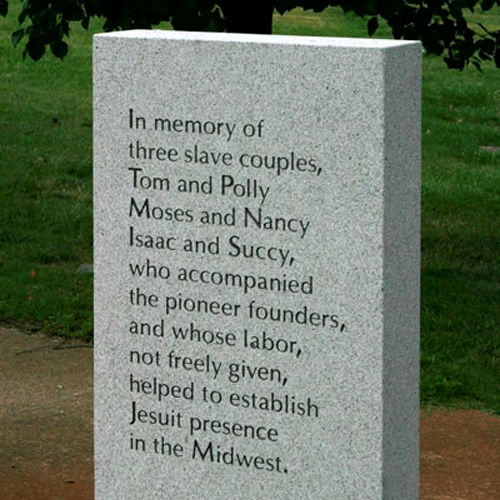 A headstone at Cavalry Cemetery in North St. Louis, memorializing the original six enslaved people who arrived in Missouri from Maryland with Jesuits in 1823.

A few years ago, I was on the campus of Georgetown Visitation in D.C. It was my first time there, although I have a long history with the Visitation charism. I attended Visitation Academy in St. Louis, Missouri for twelve years and am considered “a lifer,” so they say. Georgetown Visitation had recently gone public about its history of slaveholding, and as a Black woman, I was struggling. I found myself walking freely on the very land that had been worked by my Black and Brown brothers and sisters 200 years ago. I stood by one of the oldest buildings on the campus, a dairy cabin, and I heard the voices of my people call out to me, “Don’t forget us, Danielle. Don’t forget us.”

A year later, I agreed to partner with the Jesuits and the Slavery, History, Memory, and Reconciliation Project. My first encounter was participating on a panel and responding to the history that our research coordinator, Kelly Schmidt, shared about Jesuit slaveholdings. Kelly took great pains to keep repeating the names of those whom the Jesuits had left nameless for so long, telling their stories with great dignity and respect. In that moment, I remember thinking, “If I had been alive 200 years earlier, I would not be sitting here on a panel, but instead be out in the fields.”

Today’s responsorial psalm is a cry from the Israelites in captivity. The Babylonians taunted them: “Sing for us the songs of Zion.” It is not far from those who experienced chattel slavery in the United States, whose mistreatment was perpetrated by the very men and women whose mission called them to share the love of God.

But here is the hope: The Israelites did not stop singing of The God of Abraham, Isaac, and Jacob! Those too, enslaved in America did not let go of the God of Moses, who would come to “let His people go!” And nor can I stop bringing to light what this country has tried to bury in the dark. The season of Lent is a time of remembering. It is a journey through the wilderness of suffering and a period of honest self-reflection. It is also a time for us to find a way to hear our hearts and to cry out, “In the wilderness, Prepare the way of the Lord!”

Danielle Harrison is the president of Mission, Faith, Equity Consulting, helping organizations understand the relationship between faith and equitable justice. Danielle also works with Cor Jesu Academy as the charism and mission integration director and serves on the preaching team at Kings’ House Retreat Center in Belleville, Illinois. 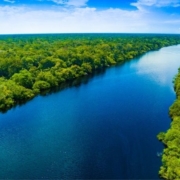 Day 39: Listening for the Spirit’s Movement 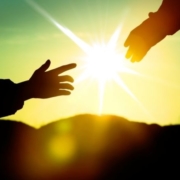 Tuesday of Holy Week: Caring for and Carrying Each Other 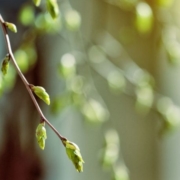 Holy Saturday: Listening to the Silent Voice of Creation 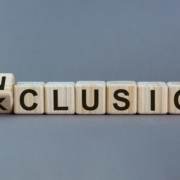 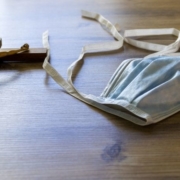 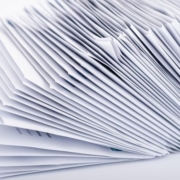 Day 31: Steadfast and Showing Up
2 replies