Blog - Latest News
You are here: Home1 / Rise Up Weekly2 / Where is Your Pile of Fish?

There’s no better way to catch the attention of someone who makes a living catching fish than, well, a big pile of fish. In yesterday’s Gospel, Jesus asked his future disciples to drop their fishing nets in the water one more time. Even though they hadn’t caught anything all night, they followed his instructions. The result: a huge pile of fish! The abundance of fish was a sign of God’s power, love, and a foreshadowing of the success the disciples would have in inviting people to follow Jesus. That pile of fish, practically tearing their nets, changed the disciples’ lives forever as followers of Jesus and future spreaders of his Good Word. 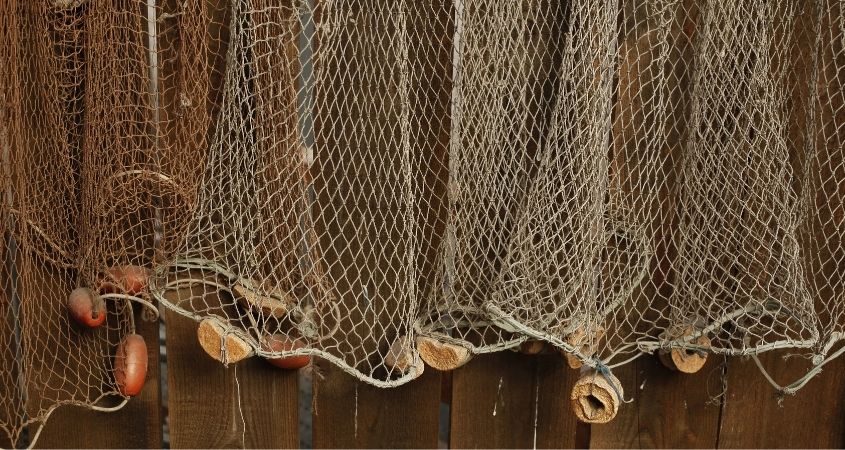 Reflecting on my own life, I can think of many examples when Jesus invited me to “lower my nets” one more time.

In college, at John Carroll University, I initially struggled to find truly meaningful ways to grow and develop as a person. I was going through the motions as a student but hadn’t quite found what I was passionate about. A friend invited me to join her on an intercultural immersion experience in Immokalee, Florida, a migrant farming community in the southwest part of the state. She spent hours convincing me that it would be a deeply impactful experience. I had participated in things like this in the past and was skeptical that the impact would be as profound as she claimed. Despite my skepticism, I dropped my net and headed on an eighteen-hour drive.

In Immokalee, I had the opportunity to learn from the many people we encountered—social service providers, migrant families from Mexico and Central America, refugees from Haiti, and the passionate Humility of Mary Sisters who had dedicated years of ministry to that community. Through their willingness to share their experiences and knowledge with us, I was provided with  an “abundant” gift—a lifelong relationship of solidarity. To this day, I look back on my encounters in Immokalee as life-changing. They caused me to view the world differently, giving greater attention to the perspective of those marginalized by unjust structures and actions. Equally important, those encounters influenced my vocation, calling me to follow Jesus more closely in my roles as a professional, a father and spouse, and as a community member.

To put it in biblical terms, in Immokalee I found a huge “pile of fish.”

Where have you found your “pile of fish?” How did it change you? 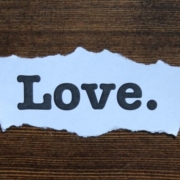 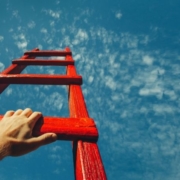 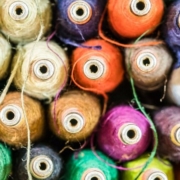 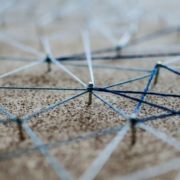 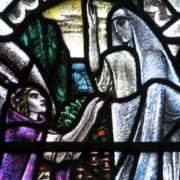 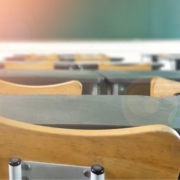 Sustained, Even in Our Doubt
3 replies

While I’m not arguing that we need to eat locusts and wear primitive clothing, I do think that we’re being encouraged to reflect on our own actions and ensure that they match what we say.