Blog - Latest News
You are here: Home1 / Rise Up Weekly2 / What Am I Willing to Live For?

At the opening of this year’s Ignatian Family Teach-in for Justice, Dr. Beth Ford McNamee asked everyone in attendance, “For what and for whom am I willing to give my life?”

It may, at first, seem that this is a call to martyrdom—to literally lay down your life for another. But if we were asking 2,000 people in Washington D.C. to actually consider death, then this event would not be celebrating its 25th year. Instead, this question is about something far more interesting. How am I willing to use my life, my gifts, my time, and my resources? To what end will I use these things that make up my life? How ought I to live? 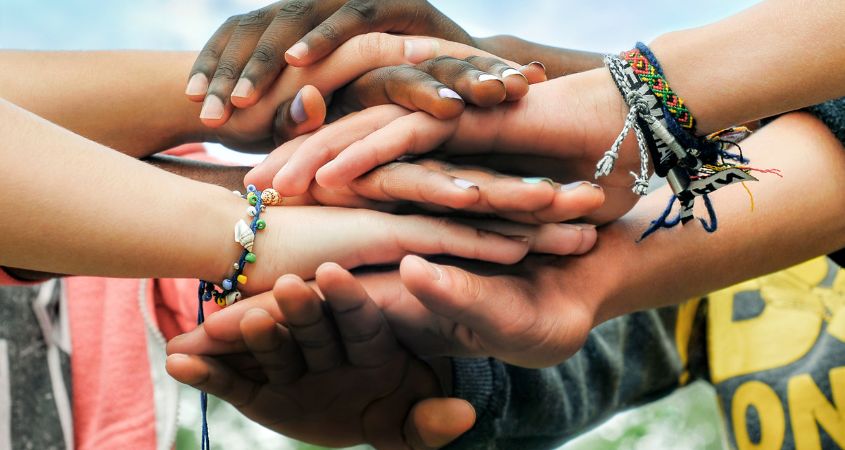 In this week’s first reading, we are introduced to a family of martyrs. In their dying words, their torturers reconsider their own orientation towards faith. I must consider the story of other martyrs in order to understand the martyrs from this first reading.

What of Saint Oscár Romero?

…the six Jesuit martyrs and their two companions?

…the four churchwomen of El Salvador?

In all of these stories, those who died were attempting to discern and live out God’s will in the midst of God’s people. It’s clear that the commitment began way before the moment of their death. They had already committed their lives to service, to justice, to love of neighbor, to God. They had already given their lives, and as tragic as their deaths were, they were prepared to give them in pursuit of the kingdom of God, in pursuit of justice. 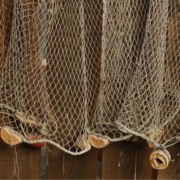 Where is Your Pile of Fish? 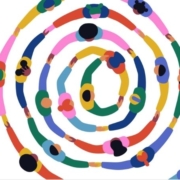 An Other-Centered Approach to Justice 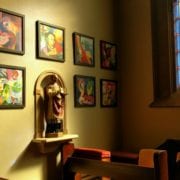 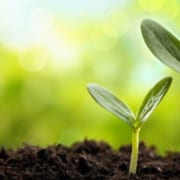 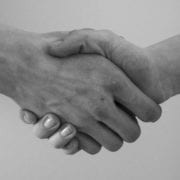 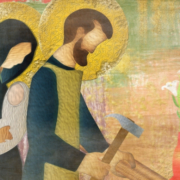 What are our values?
3 replies