Blog - Latest News
You are here: Home1 / Rise Up Weekly2 / Be a Sunflower

While on an 8-day silent retreat last week, I found myself frustrated with the constant suffering experienced by individuals due to corruption. Specifically, I had read an article outlining the current political unrest in Mexico and the violence that broke out with the arrest of Ovidio Guzmán. I naturally turned to prayer and literature looking for answers.

I stumbled upon a book titled Making-Sense-out-of-Suffering Therapy by Jack Wintz, grabbed my journal, and found myself alone in the candle-lit chapel. As I flipped through the pages I prayed that God would walk alongside those experiencing injustice, strengthening them with hope and perseverance. My prayer was answered with one quote from the book that I carried with me throughout the remainder of the retreat: “Like a sunflower, keep turning to the Light and you’ll find hope, despite the passing clouds.” 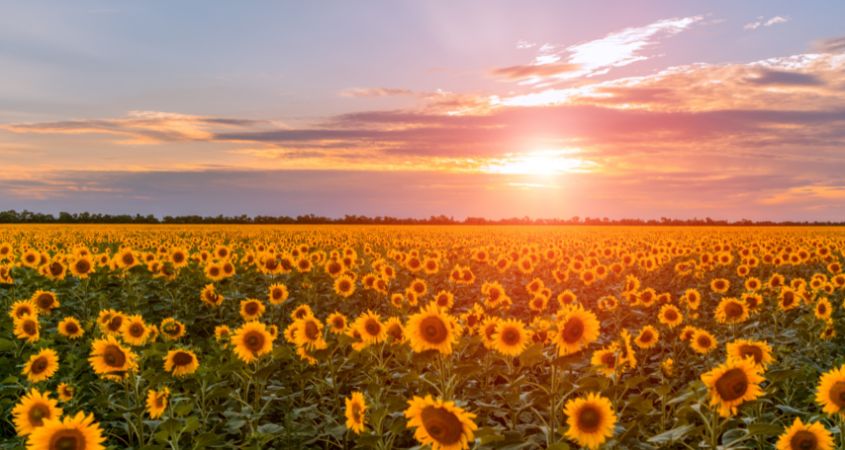 In this week’s gospel, John the Baptist’s arrest in Judea led Jesus to withdraw to Galilee in light of the persecution. This difficult decision was made to carry out the ministry of proclamation by placing the Gospel of God before his own life. Jesus began to make his ministry public and called several fishermen to stand by his side as he taught in synagogues, proclaimed the gospel, and cured the ill. We can imagine that his soon-to-be disciples were covered in sea water, had dirt under their nails, and did not have an opportunity to even run home for a shower. Instead, they followed without question, leaving their daily routines behind and trusting in the word of the Lord.

God does not ask us to change ourselves or present ourselves in any unnatural way. We are loved as we are because God’s love for us is unconditional. The fishermen had no obligation to listen to Jesus or follow him, but did so because they felt called to. In a similar sense, God’s call for us is an invitation that we have the choice to accept or reject. We are thus empowered to take a risk, step out of our comfort zone, and choose faith. Through faith we are gifted with hope—hope that strengthens us to persevere through any obstacles and barriers of life.

So in times of trouble, be a sunflower. Turn to the Light. Find peace and solace in knowing that you will be sustained through the darkest of storms. God is waiting to be gracious to you—do you accept His invitation?

Selena Alamir is a student at John Carroll University on the pre-med track. She is majoring in Spanish and minoring in Peace, Justice, and Human Rights. Selena hopes to one day become a surgeon and volunteer in developing countries to combat the lack of health care accessibility in poverty-stricken communities. At school, she is a mentor for minority students through the Center for Student Diversity and Inclusion, a student liaison through the Center for Service and Social Action, and a Spanish tutor. In her free time, Selena loves to travel, volunteer, spend time on the Lake, and discover small businesses in Cleveland. 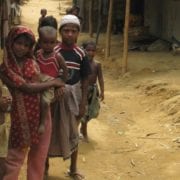 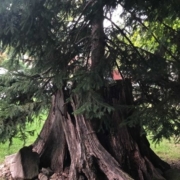 Blessed Are Those Who Doubt 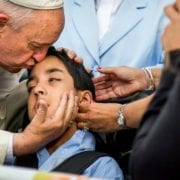 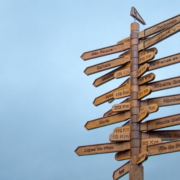 In a Time of Profound Impasse 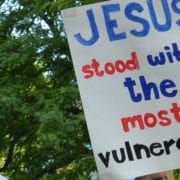 Love of Neighbor, Love of Christ 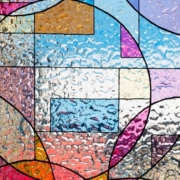 We Stand for Life: Ignatian Mass for Life 2023

Ethical Storytelling, Justice, and the Beatitudes
Scroll to top
Shares
Share This