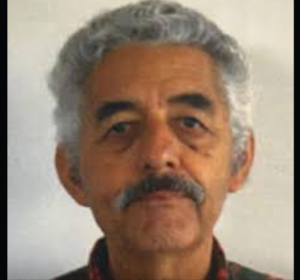 On June 21st, 2022, two Jesuit priests, Fr. Javier Campos Morales and Fr. Joaquín César Mora Salazar, were assassinated in a church in the community of Cerocahui, Chihuahua. According to media sources, Frs. Morales and Salazar died while attempting to defend a person who had taken refuge within the church from an armed attacker.

Frs. Salazar and Morales had been Jesuit priests for almost a century combined. Fr. Morales was ordained in 1972 and was born in Mexico City. After serving in a number of pastoral roles, he returned to Cerocahui in 2019 to take on the roles of regional advisor of base acclesial communities, pastor and vicar of Indigenous pastoral of the Diocese of Tarahumara, and superior of the Jesuit mission. Father Salazar was ordained in 1971 and was born in Monterrey. He had served as parochial vicar in Chínipas and the cooperating vicar in Cerocahui. The two priests devoted their lives to the work of the community and the church.