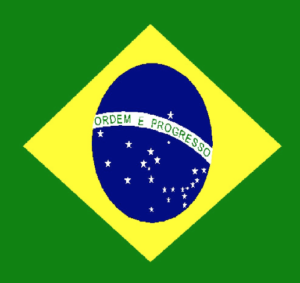 Brother Vicente Canas Costa was born on October 22, 1939 in Alborea in Albacete, Spain. He entered the Jesuits on April 21, 1961 and quickly became the head of the Provincial Jesuit Brothers of Aragón, who were subsequently directed to travel to Brazil. He arrived in Brazil on January 19, 1966 and worked with both the Beiço-de-pau and the Miky indigenous tribes, watching as their populations were decimated due to contact with Europeans and the illnesses the Europeans brought. After taking his final vows on August 15, 1975, he first came into contact with the “Benedictines of the forest,” or the Enawenê-Nawê Indians. He began living with them in an attempt to protect their land and provide healthcare to them in 1977.

Brother Vicente was found dead on May 16, 1987 in his cabin next to the Juruema River in the state of Mato Grosso in Brazil. He was stabbed to death by people who desired the land of the Enawenê-Nawê and realized that they would never obtain it while Brother Vicente was alive to defend it. His estimated date of death was April 6, 1987. His murderers, as of 2013, have still not been brought to justice.