You are here: Home1 / Social Media 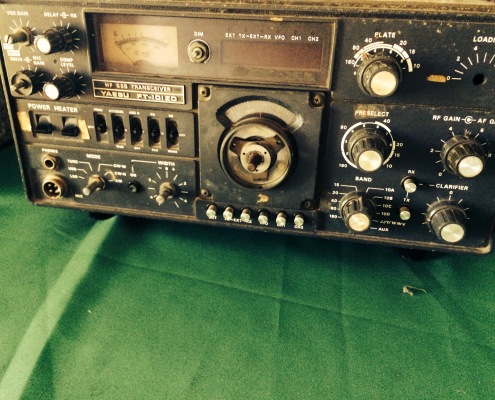 The reach of the Teach-In is hard to fathom. With an estimated 1,600 attendees, and the majority of them active on social media, it wouldn’t be a far stretch to say that tens of thousands of people were indirectly exposed to the messages of the Teach-In through media sources. The goal of the Teach-In was to give voice to the voiceless, to highlight areas in our collective history and present realities that need change, and I think that goal was accomplished spectacularly. Social media amplified the messages spoken at the Teach-In, and expanded the audience beyond just physical attendees.
https://ignatiansolidarity.net/wp-content/uploads/2014/11/FullSizeRender_1.jpg 2250 3000 Christine Cate https://ignatiansolidarity.net/wp-content/uploads/2013/04/ISN_Color_Transparent_Large.png Christine Cate2014-11-20 14:07:262017-07-10 14:08:07Searching for Significance through Static, Reflections on Spirituality, Social Justice, and Social Media