“This way of talking about justice as problems to be fixed or solved can be confusing, unnerving, and lead to cynicism or apathy,” continues Sullivan.

To provide a tangible sense of the experiences of refugees, the school utilized the Jesuit Refugee Service (JRS) resource “Walk a Mile in My Shoes”—a refugee simulation program—as a capstone experience during Solidarity Week, held in April. 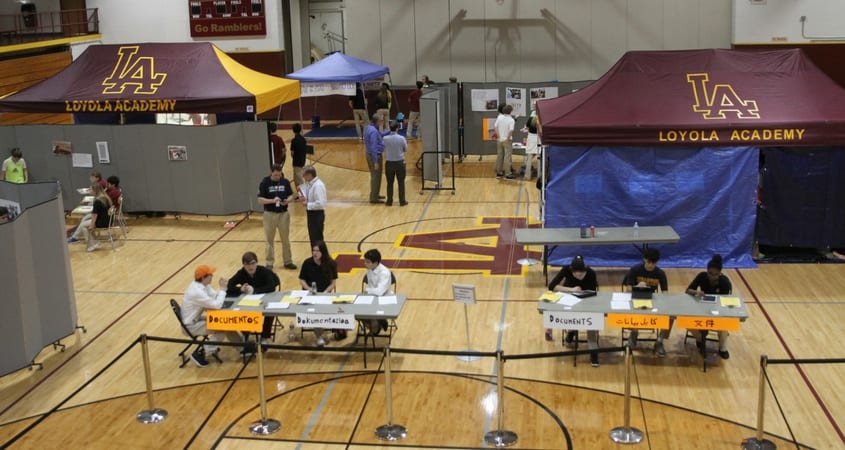 Approximately 650 students, including the entire junior class as well as some senior and freshman classes, were led through the simulation by about 150 student volunteers and 30 faculty volunteers. The goal of the experience was to provide opportunities for students’ eyes to be opened, in a tangible way, to the obstacles to dignity that refugees face. Students were exposed to problems regarding lack of nutrition, water, shelter, medical care, and education, as well as issues of trauma and language barriers. 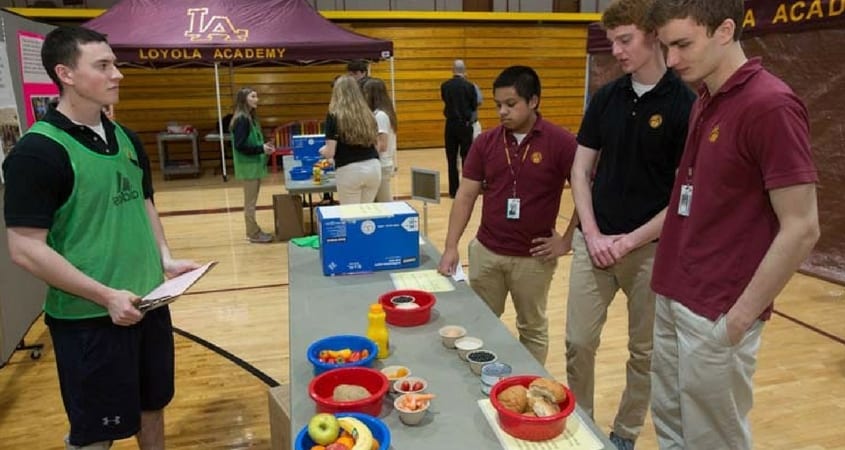 Prior to beginning the simulation, each student was issued an ID card assigning a name, age, place of origin, employment status, and education level. IDs represented actual stories of refugees who have utilized JRS programs and illustrated the diversity of refugees while combatting common belief that refugees are poor or uneducated. At the conclusion of the simulation, students prayed for the individual whose story they learned through their ID. 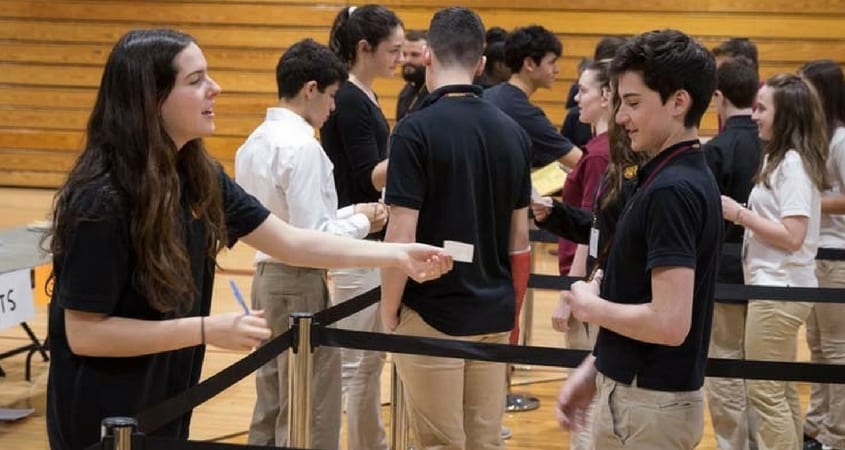 In a recent TED talk, Pope Francis told us that “each and everyone’s existence is deeply tied to that of others; life is not time merely passing by, life is about interactions.”

The day following the simulation, students had the opportunity to hear firsthand the story of a peer in the Chicago area who arrived in the U.S. as a refugee. Students shared that the simulation and interaction with the speaker—a Chicago public school student who shared about the experience of being tortured—changed their perspective on the refugee crisis and called them to be in community with refugees. 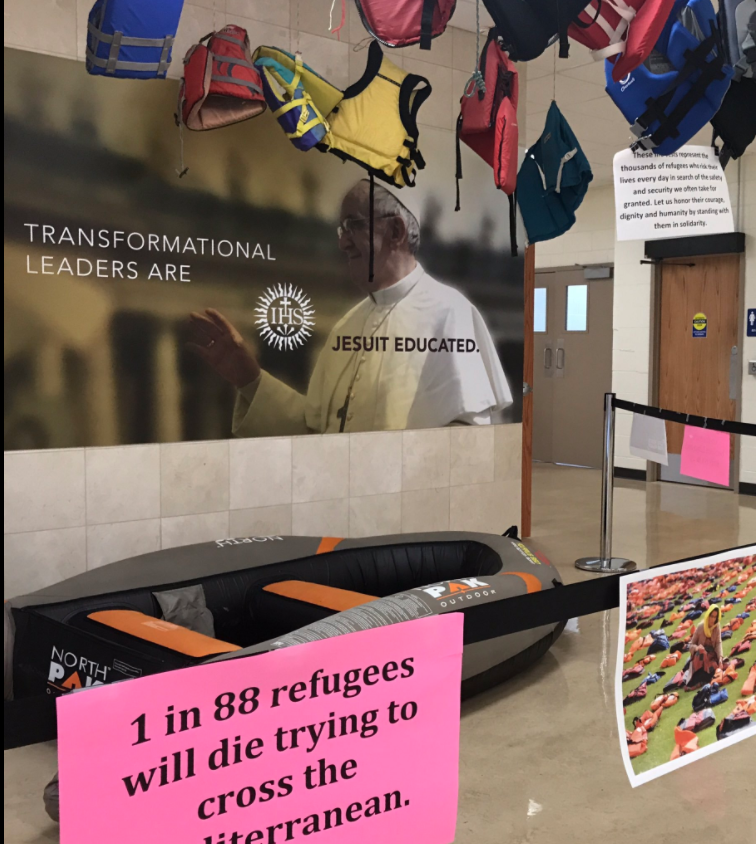 Students at Loyola Academy have ample opportunities to walk with refugees. More than fifty students serve weekly as tutors at programs designed for refugees and children of refugees. Classes have engaged in pen-pal projects with refugees and immigrants detained in Chicago, and the school has adopted a refugee family, providing financial and material resources, as well as sending 5 students each week to assist the family with navigating the culture, practicing English, and helping build familiarity with everyday American life.

Kelly Swan is communications director for the Ignatian Solidarity Network. She is a graduate of Wheeling Jesuit University. Kelly has done work related to parish social ministry, child and family advocacy, community education and organizing, and magazine publishing in both West Virginia and northern New Jersey. She lives in the Cleveland, Ohio area with her husband and four children. 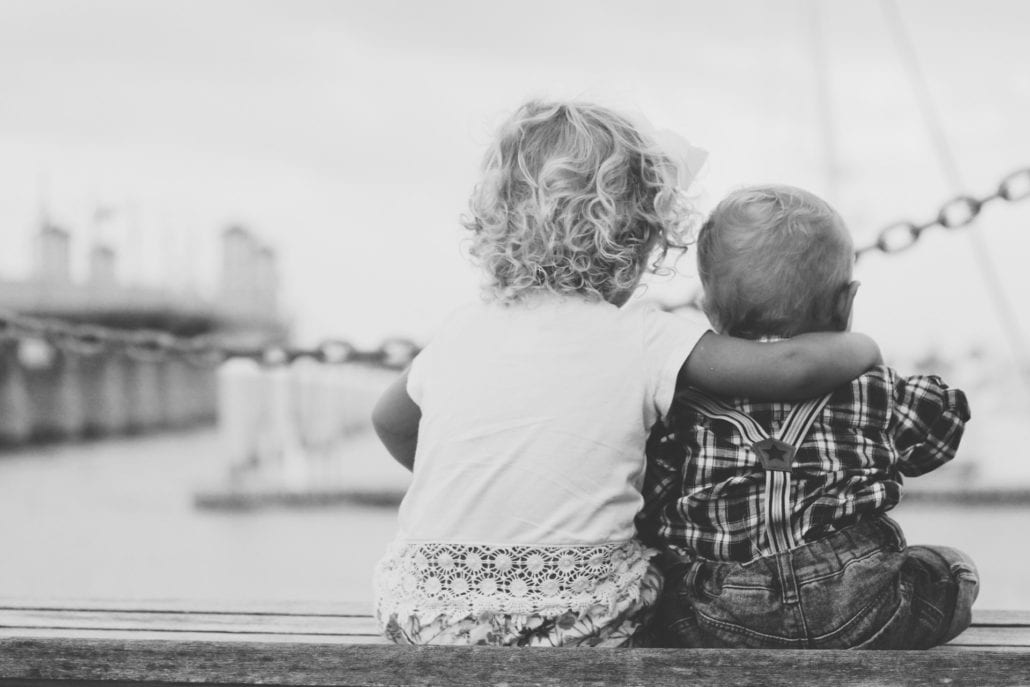 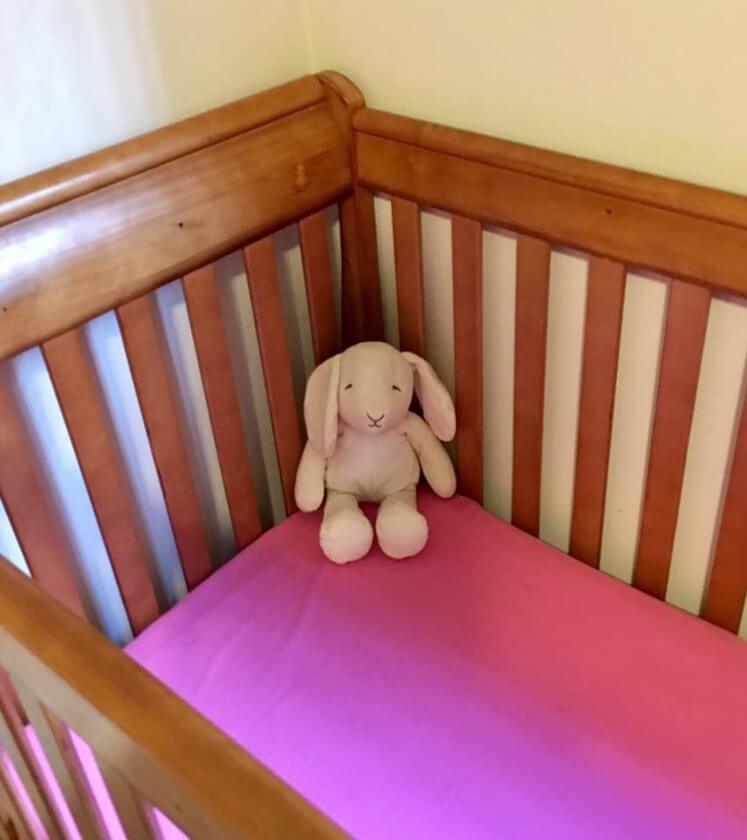 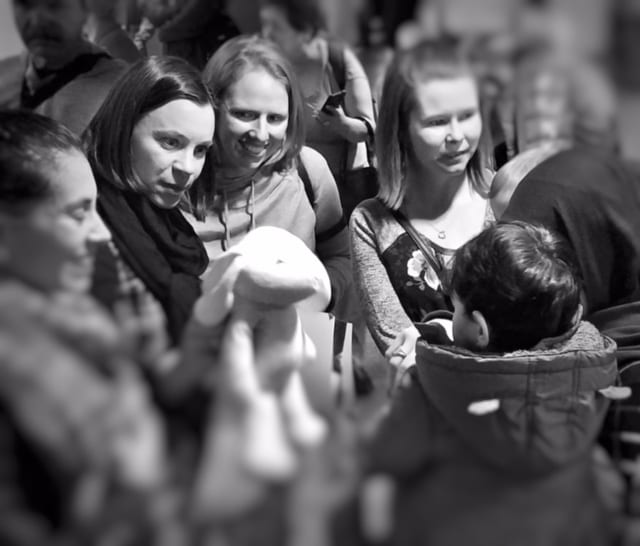