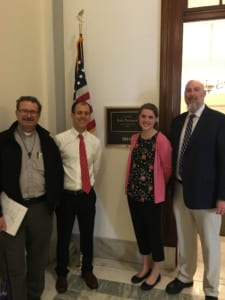 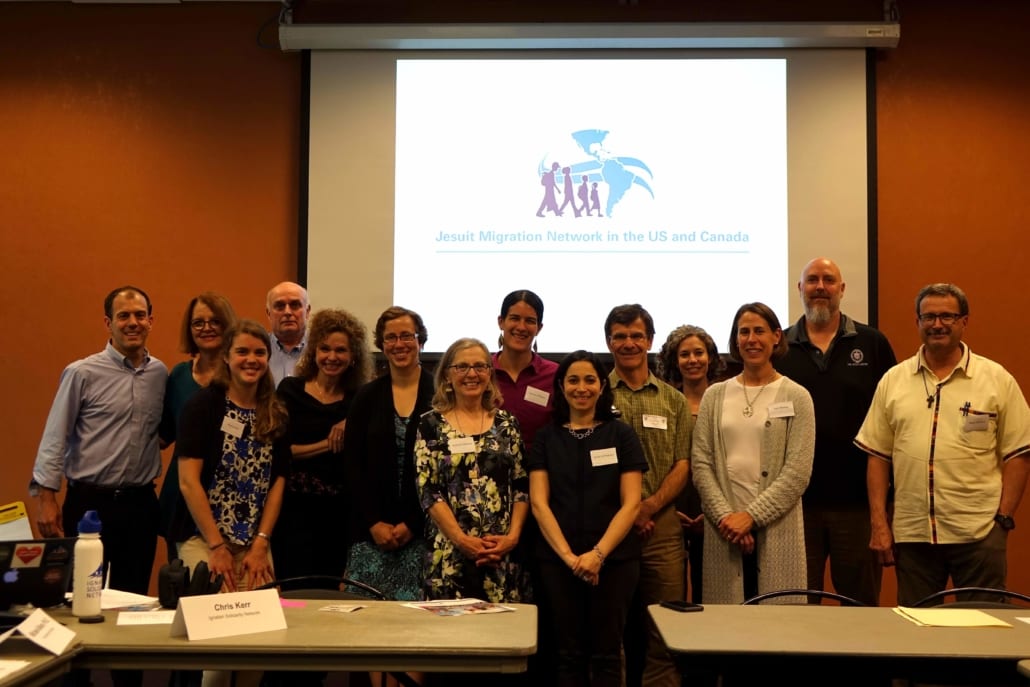 Editor’s Note: This story was originally published on the Ignatian Solidarity Network site on May 22, 2018.

Two Feet of Love in Action at the Border