You are here: Home1 / Capital Punishment

Capital punishment, also known as the death penalty, may be prescribed by Congress or any state legislature in cases of murder and other capital crimes. The Supreme Court has upheld this power, stating that, while the Eighth Amendment protecting individuals from cruel and unusual punishment does shape the procedures for the use and carrying out of the death penalty, it is not, on its own, in violation of this Amendment. This application of the Constitution requires both state and federal courts to consider the evolving standards of decency in deciding if a particular punishment, including death, constitutes a cruel or unusual punishment. These “standards” include both objective factors such as changes in community standards as well as independent evaluations of whether a penalty is reasonable.

In its evaluation, the federal Supreme Court has established that the application of the Eighth Amendment requires consideration of a penalty’s proportionality to the crime, the manner of execution, and factors which may diminish the defendant’s culpability. In testing whether the death penalty is proportional to the crime committed, the Court considers three factors: the gravity of the offense and strictness of the penalty, how the jurisdiction punishes other criminals, and a comparison to how other jurisdictions punish the same or similar crimes. In regards to manner, while a legislature may decide the method of execution, this method may not cause unnecessary pain. While the Supreme Court has not officially ruled on the legality of hanging or electrocution, in Baze v. Rees, the Court did settle the controversial issue of lethal injection by asserting its legality. Finally, in Atkins v. Virginia and Roper v. Simmons, the Supreme Court banned execution of both mentally retarded and juvenile criminals on the basis of diminished culpability due to these factors. 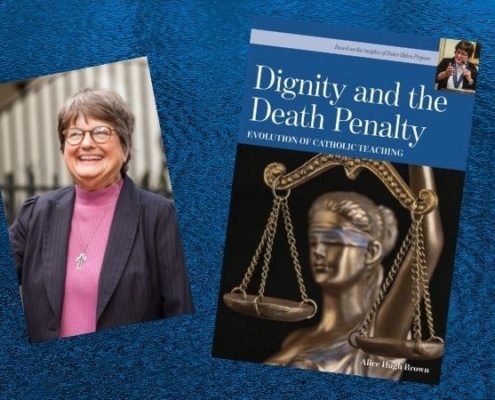 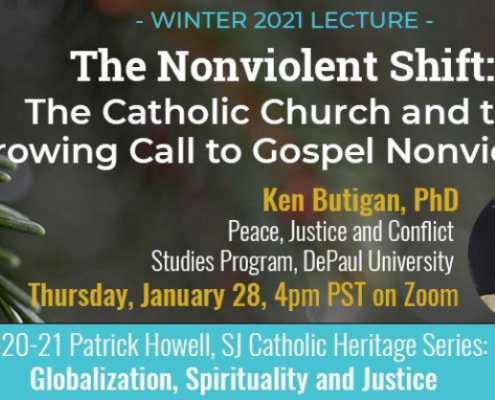 RSVP to ICTC@seattleu.edu; access details will be available closer to the event. Nonviolence is a spiritual journey, a way of life, a method for social change, and a universal ethic. Pope Francis has increasingly called on the Church and the…
https://ignatiansolidarity.net/wp-content/uploads/2020/12/JFI-statements-for-immigration-800x418-8.png 418 800 ISN Staff https://ignatiansolidarity.net/wp-content/uploads/2013/04/ISN_Color_Transparent_Large.png ISN Staff2020-12-18 15:21:012020-12-18 16:04:20The Nonviolent Shift: The Catholic Church and the Growing Call to Gospel Nonviolence with Dr. Ken Butigan, DePaul University 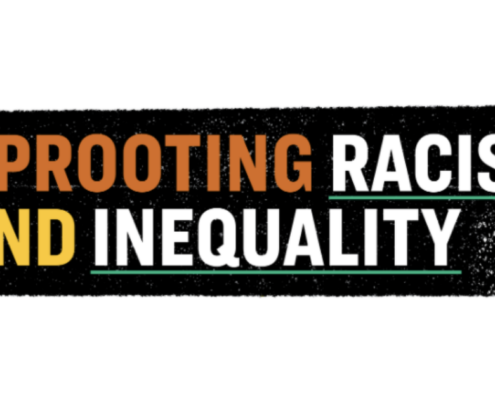 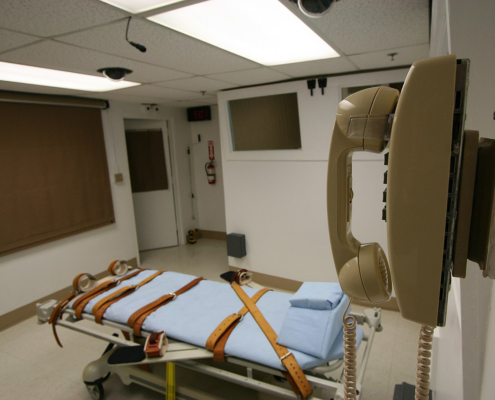 RSVP link As the end of his administration approaches, President Trump has restarted the use of the federal death penalty. Since July there have been 10 executions with another three before he leaves office. These federal executions are the…
https://ignatiansolidarity.net/wp-content/uploads/2020/12/Killing-in-our-Name_1440x1080.jpg 853 1137 ISN Staff https://ignatiansolidarity.net/wp-content/uploads/2013/04/ISN_Color_Transparent_Large.png ISN Staff2020-12-18 08:12:592020-12-18 08:12:59Killing in Our Name: Federal Executions and Pro-life Witness 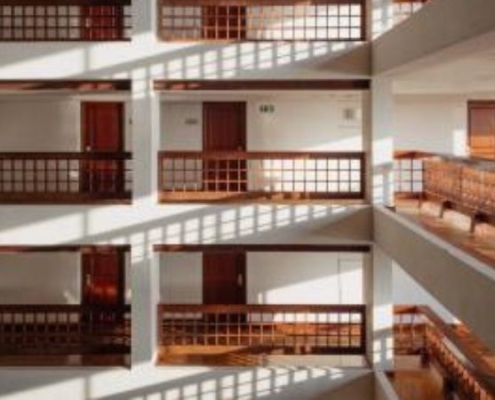 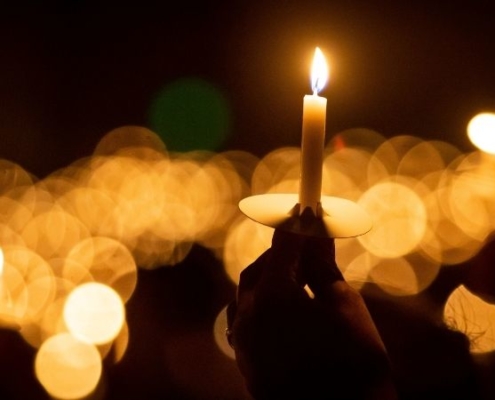 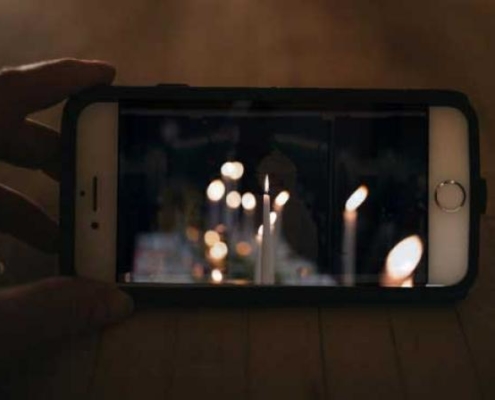 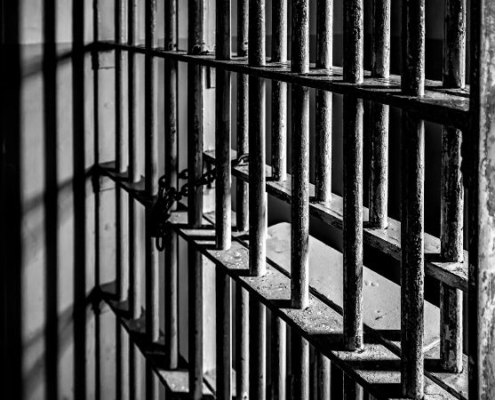 Capital Punishment in the Media

The Constitution & the Eighth Amendment

Council of Europe & the Death Penalty

For the men and women who sit on death row
awaiting the end of their life,
that we might pray for them
with compassion and care;
We pray to the Lord

For those who have lost hope,
and especially for those condemned to die,
that we might work to save their lives;
We pray to the Lord

For those condemned to die,
and especially for men and women on death row,
that their plight might move the hearts of the people of this nation;
We pray to the Lord

For guards on death row,
and all who touch the lives of those condemned to die:
for compassion, respect,
and an appreciation of the dignity of all human life;
We pray to the Lord

From this day forward, I no longer shall tinker with the machinery of death. For more than 20 years I have endeavored–indeed, I have struggled–along with a majority of this Court, to develop procedural and substantive rules that would lend more than the mere appearance of fairness to the death penalty endeavor. Rather than continue to coddle the Court’s delusion that the desired level of fairness has been achieved and the need for regulation eviscerated, I feel morally and intellectually obligated simply to concede that the death penalty experiment has failed. It is virtually self evident to me now that no combination of procedural rules or substantive regulations ever can save the death penalty from its inherent constitutional deficiencies. —Justice Blackmun dissent, Callins v. Collins, 510 U.S. 1141 (1994)