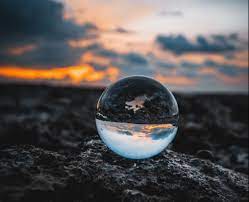 The cultural festival “Songs for Creation” will present biodiversity lost in the world and its consequences, focusing on the biodiversity problems in the artists’ and musicians’ regions.

Given the complexity of the ecological crisis and its multiple causes, we need to realise that the solutions will not emerge from just one way of interpreting and transforming reality. Respect must also be shown for the various cultural riches of different peoples, their art and poetry, their interior life and spirituality (LS #63) 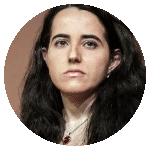 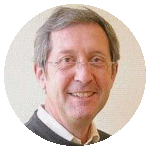 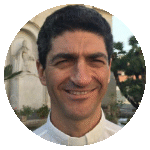 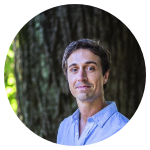 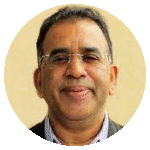 Fr. Joshtrom Isaac Kureethadam, Coordinator of the Sector of “Ecology and Creation” at the Vatican Dicastery for Promoting Integral Human Development (TBC) 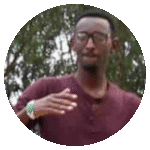 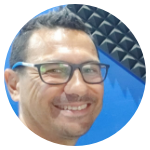 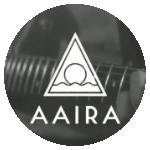 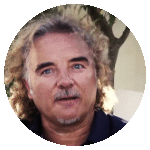 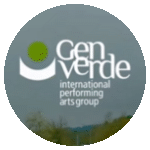 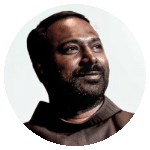 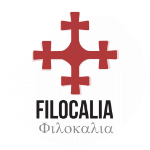 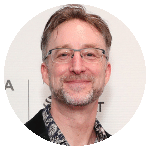 Avant-première of the short film Last of my Kind produced by Off the Fence, Oscar’s winners for My Octopus Teacher. Live dialogue with Nicolas Brown, film’s producer. 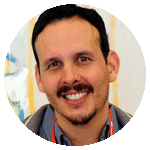 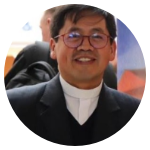