Sister Helen began her prison ministry in 1981 when she dedicated her life to the poor of New Orleans.  Since then she has been committed to educating citizens about the death penalty and counseling individual death row prisoners.  She has accompanied six men to their deaths.  In 1994, Sister Helen turned her experiences into a book entitled Dead Man Walking: An Eyewitness Account of the Death Penalty, which held a spot on the New York Times Bestseller List for 31 weeks.  Later the book was developed into a major motion picture starring Susan Sarandon as Sister Helen and Sean Penn as a death row inmate.  The movie received four Oscar nominations including Tim Robbins for Best Director, Sean Penn for Best Actor, Susan Sarandon for Best Actress, and Bruce Springsteen’s “Dead Man Walkin” for Best Song.  Sr. Helen’s second book, The Death of Innocents: An Eyewitness Account of Wrongful Executions, was published in December 2004 and describes her accompanying two men to their executions.  She continues her work as a passionate storyteller on speaking tours nationwide and is presently working on her next book, River of Fire: My Spiritual Journey.

Sr. Prejean initially connected with the Ignatian Solidarity Network by speaking to thousands of young people at their annual event, the Ignatian Family Teach-In for Justice in 2003. At that event she formally introduced the Dead Man Walking School Theater Project, and consequently Jesuit high schools were some of the first institutions in the U.S. to perform the play. 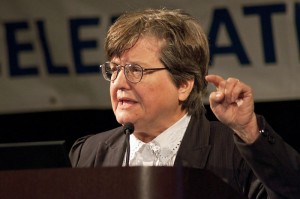 Sister Helen Prejean, C.S.J., speaking at the Ignatian Family Teach-In for Justice in 2010 in Washington, D.C. 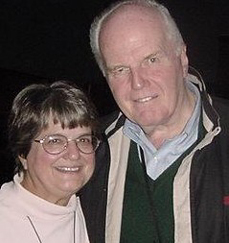 Sr. Helen Prejean, C.S.J. and Fr. Charlie Currie, S.J. at the Ignatian Family Teach-In for Justice in the late 1990’s 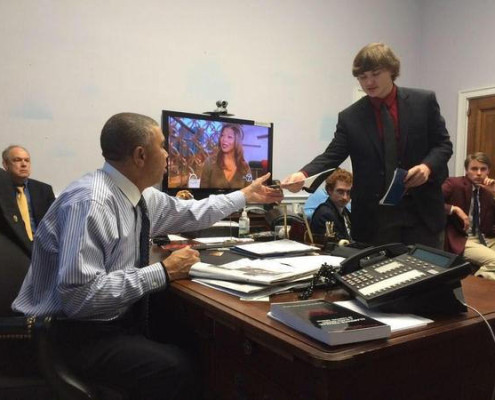 In what is estimated to be the largest Catholic advocacy day of the year, more than 1,200 individuals will go to Capitol Hill on Monday, November 9 to urge members of Congress to address the moral issues raised by Pope Francis during his recent visit to the U.S., including climate change and immigration. The day of advocacy is part of the 18th Ignatian Family Teach-In for Justice (IFTJ) on November 7-9 in Washington, D.C., a national social justice gathering of predominately students and young adults affiliated with U.S. Jesuit institutions and the larger Catholic Church.
https://ignatiansolidarity.net/wp-content/uploads/2015/10/15643922089_9b5dcabd8d_z.jpg 450 600 ISN Staff https://ignatiansolidarity.net/wp-content/uploads/2013/04/ISN_Color_Transparent_Large.png ISN Staff2015-10-29 13:05:062017-06-27 12:51:36Over 1,200 to Ask Congress to Stand with Pope Francis at 18th Ignatian Family Teach-In for Justice 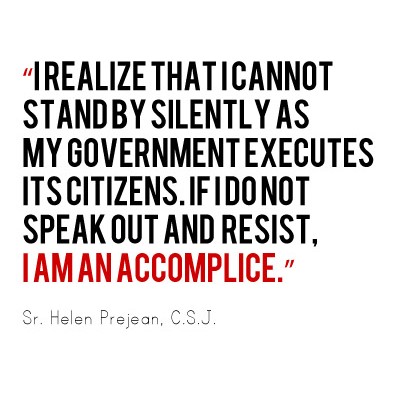 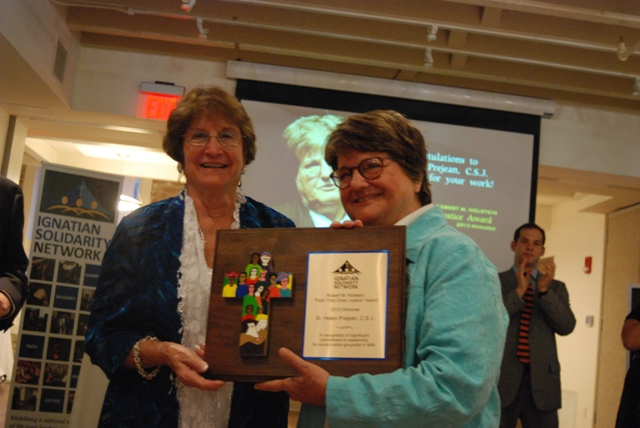 The Ignatian Solidarity Network honored Sr. Helen Prejean, C.S.J., with the “Robert M. Holstein: Faith that Does Justice Award” on Tuesday, May 7, 2013, at an award reception in New Orleans, Louisiana. Sr. Prejean is an internationally-recognized advocate against the death penalty whose passion is rooted in experiences of ministering to death row inmates. She has spoken around the globe and authored two books including Dead Man Walking: An Eyewitness Account of the Death Penalty, which held a spot on the New York Times Bestseller List for thirty-one weeks in 1994.
https://ignatiansolidarity.net/wp-content/uploads/2013/05/Loretta-Holstein-and-Sister-Helen.jpg 428 640 ISN Staff https://ignatiansolidarity.net/wp-content/uploads/2013/04/ISN_Color_Transparent_Large.png ISN Staff2013-05-10 10:02:102018-07-19 11:57:28Sr. Helen Prejean Receives ISN’s National Leadership Award 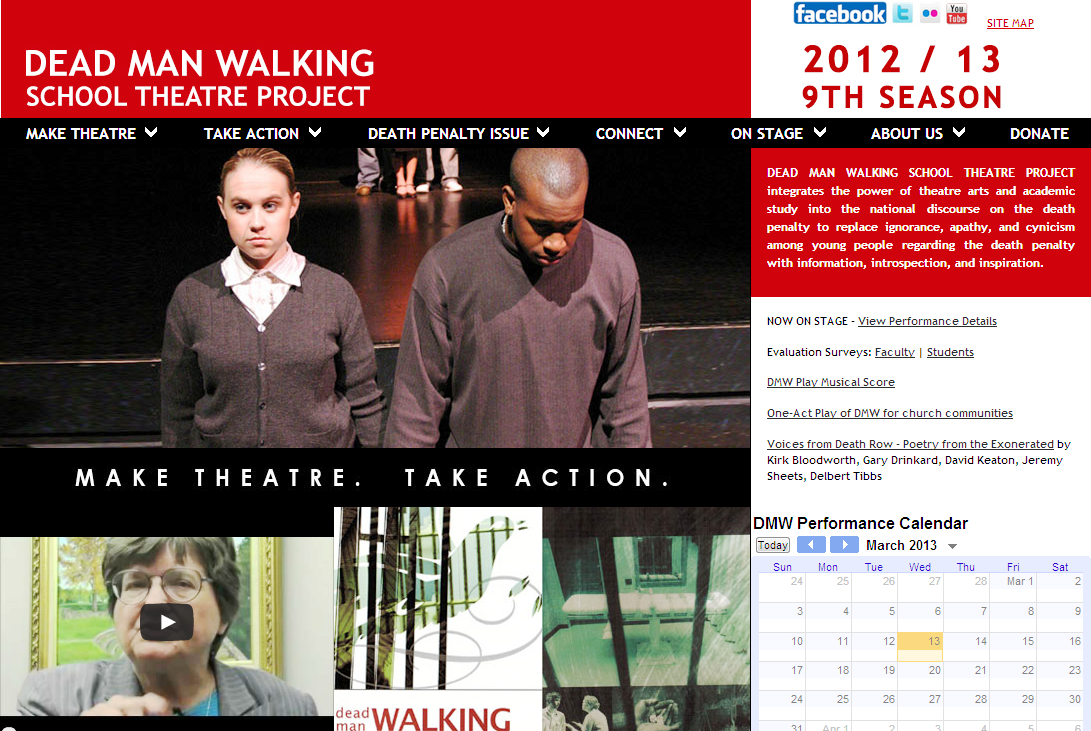 Saint Ignatius High School, a Jesuit Catholic high school located in the heart of Cleveland's Ohio City neighborhood will welcome over 500 Catholic high school students and staff from across the Catholic Diocese of Cleveland for the "Invisible Neighbors Teach-In" on Friday, March 8, 2013. The Teach-In is a program developed by the Catholic Schools for Peace & Justice. Most Rev. Richard Lennon, Bishop of the Catholic Diocese of Cleveland, will celebrate a Eucharistic liturgy for the group and international speaker, author, and anti-death penalty advocate Sr. Helen Prejean, C.S.J., will speak to the group during the program.
https://ignatiansolidarity.net/wp-content/uploads/2013/03/CSPJ-logo.jpg 197 200 ISN Staff https://ignatiansolidarity.net/wp-content/uploads/2013/04/ISN_Color_Transparent_Large.png ISN Staff2013-03-05 11:39:522014-08-15 14:21:07Saint Ignatius High School Welcomes 500+ for Invisible Neighbors Teach-In
PreviousNext
Scroll to top