OF THE IGNATIAN FAMILYTEACH-IN FOR JUSTICE

From the banks of the Chattahoochee outside of Ft. Benning, Georgia to the historic Washington Hilton outside of our nation’s capitol, the Ignatian Family Teach-In for Justice has been a place of learning, collaboration, healing, commitment, and hope for 25 years.

In honor of the transformative and regenerative experience that is the Ignatian Family Teach-In for Justice, we are asking for your support. Give a gift in honor of the Teach-In and this special milestone. Your support would:

Note: All Individual Sponsorship gifts are fully tax-deductible. Individual Sponsor gifts of $500 or more will receive two registrations to IFTJ as well as recognition on the IFTJ website and in the 2022-2023 Annual Report.

From the early days in a tent outside of the School of the Americas in Georgia, I have watched the Ignatian Solidarity Network grow to become one of the most effective and inspiring movements for justice in the Church today. ISN’s energetic Teach-In gives hope every year to all of us who have been in this work for the long haul. 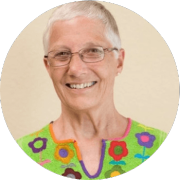 While so many things have sparked my fire for human rights and creating social change, the Teach-In transformed me. My eyes were opened to the vast injustices in our country and around the world, but my heart was full knowing I was surrounded by thousands of other supporters of Catholic-Jesuit-Social Teaching and, quite frankly, human rights. 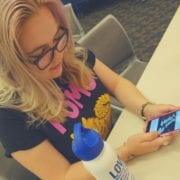 “… in the midst of some really challenging years, IFTJ is consistently a space of consolation, hope, and resolve. Whatever the secret sauce is, you have it. Thank you for creating this space and empowering and encouraging our Ignatian family.” 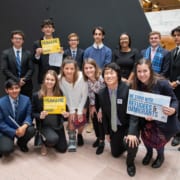 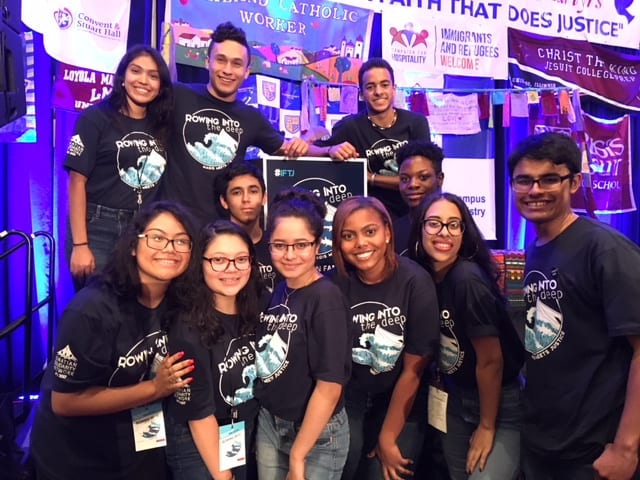 There are signs that the organization is emerging as one of the most significant and innovative Catholic social justice organizations in the country. It’s also creating that rare space where young Catholics — often disillusioned and disconnected from the church — still find fuel for their faith… 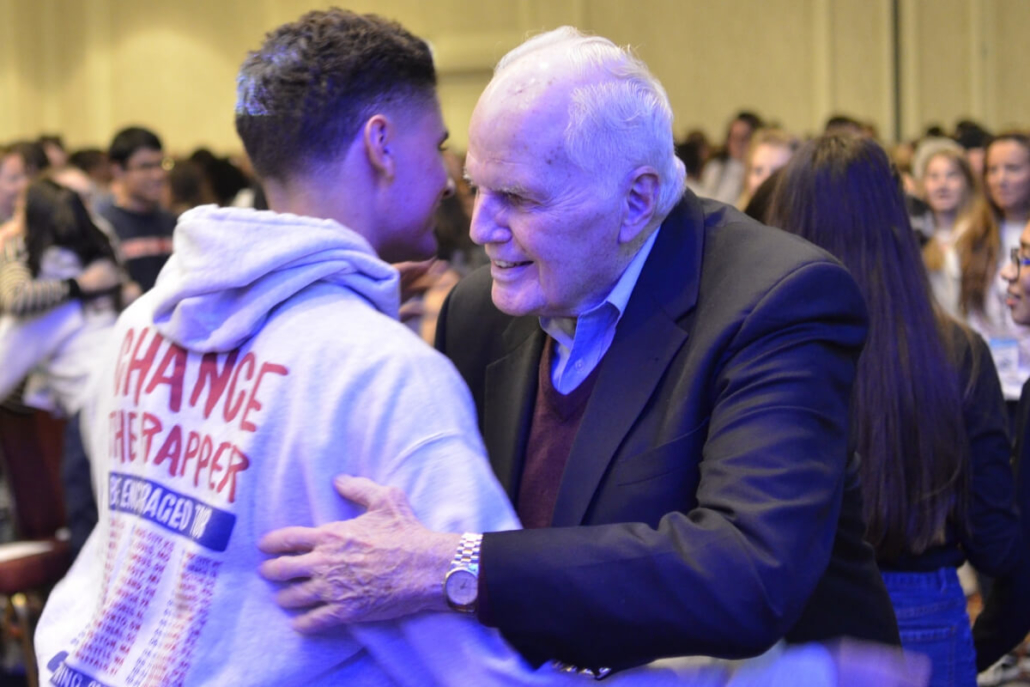 “I have never met a man more committed to social justice, and all causes that are good, than my dear friend Charlie Currie. His work with the Ignatian Solidarity Network inspires new generations to serve all humanity.” 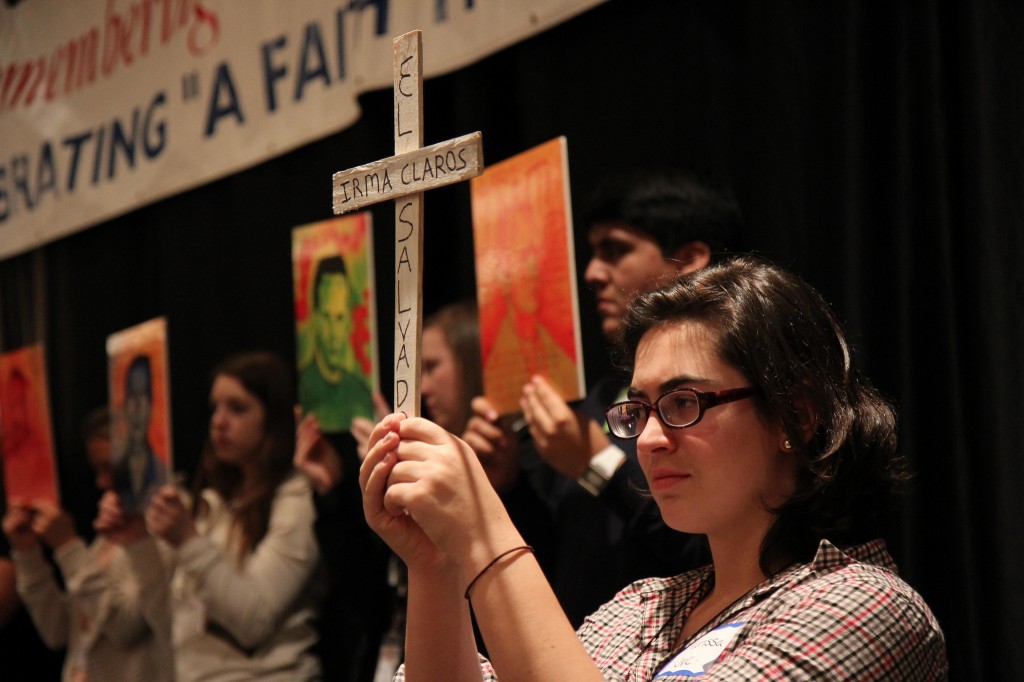 “Why were they killed? Because they were living a faith that does justice; they were telling the truth in a society built on lies, and they were trying to be the voice of the voiceless and power for the powerless. Thus, they threatened the powerful, especially the military, in the midst of a bloody civil war.”