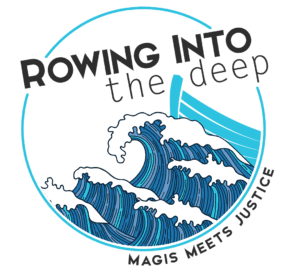 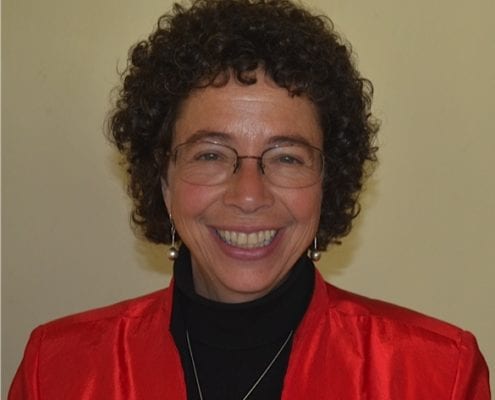 Dr. Lucy Steinitz describes herself as a New Yorker by birth and personality.  She currently serves as Senior Technical Advisor for Protection at Catholic Relief Services (CRS), which operates in 100 countries. She concentrates on efforts to prevent and respond to the abuse and exploitation of children and vulnerable adults worldwide through local capacity-building, project development and technical support. Most recently, she has directly involved on combatting human trafficking in India, family-strengthening in Uganda, post-Ebola recovery in Sierra Leone and promoting trauma-healing in Zimbabwe, South Sudan and Latin America.

Lucy has been instrumental in co-writing and producing several workshop curricula and practice manuals (over 60 publications in total), including Singing to the Lions: A Facilitator’s Guide to Overcoming fear and violence in our lives (CRS, 2017); Better Parenting Plus (CRS/Pact/FHI/REPSSI, 2012-2016), My Life Starting Now (Knowledge and skills for young adolescents, Strategies for Hope, 2010), and The Way We Care (FHI, 2009).  Lucy currently travels overseas about a third of her time.

Together with her family, Lucy lived in Africa for 17 years, beginning as volunteers in newly independent Namibia where they eventually became permanent residents. Responding to that country’s nation-building needs, Lucy was co-founder and first national coordinator of Catholic AIDS Action (1998-2004) co-founder, Board chair and Senior Technical Advisor for Namibia’s Church Alliance for Orphans (1999-2010), and either founder and/or advisor to numerous other civil society organizations. Her work in Namibia also included affiliations with UNICEF, Ibis (Danish bilateral funding) and several branches of the Namibian government. Lucy ended her Southern African career with Family Health International (2004-2010) and the Stephen Lewis Foundation (Africa-regional, part-time 6 years). Following a year of travel and volunteer work in Belize and Cambodia, Lucy and her husband moved to Ethiopia where she maintained the dual role of Pact’s Senior Technical Advisor and Deputy Chief of Party for USAID’s largest-ever project for highly vulnerable children (2011-2014).  In this work, she collaborated with the Ethiopian government and 40 local NGOs to serve 700,000 children and their families and help strengthen the country’s social welfare system.

Before living in Africa, Lucy worked in the United States where – to round out her ecumenical base – she served as Executive Director of Jewish Family Services in Baltimore, Maryland for fifteen years (1982 – 1997). Lucy has also held adjunct faculty positions in the USA at the Bachelor’s and Master’s levels, worked closely with various other African governments and organizations. As time permits, Lucy stays active in various volunteer activities, mostly by providing support to grass-roots organizations and individuals in distress – for example, by serving as mentor, sponsor and advisor to over 65 disadvantaged students in Ethiopia and Namibia (6 of whom lived with her, long term).

Lucy’s PhD is in social work from the University of Chicago, her Master’s degree is in Jewish Communal Service from Brandeis University, and she has a BA in Religion and Sociology from Wilmington College, a Quaker school, in Ohio.