Tania Unzueta is an immigrant from Mexico city who became involved in immigration politics as a high school student fighting for the DREAM Act. In 2010 she became nationally known for being on of the participants of the first civil disobedience by undocumented students in Tucson, Arizona. She has a bachelors degree in Sociology and a masters in Latin American Studies from the University of Illinois at Chicago. She currently coordinates NDLON’s deportation defense on individual cases at a national level and is an organizer with the network’s Not One More campaign to stop deportations. 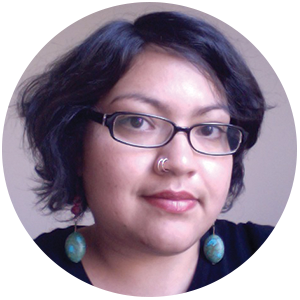